When we Define Medicine as a Right 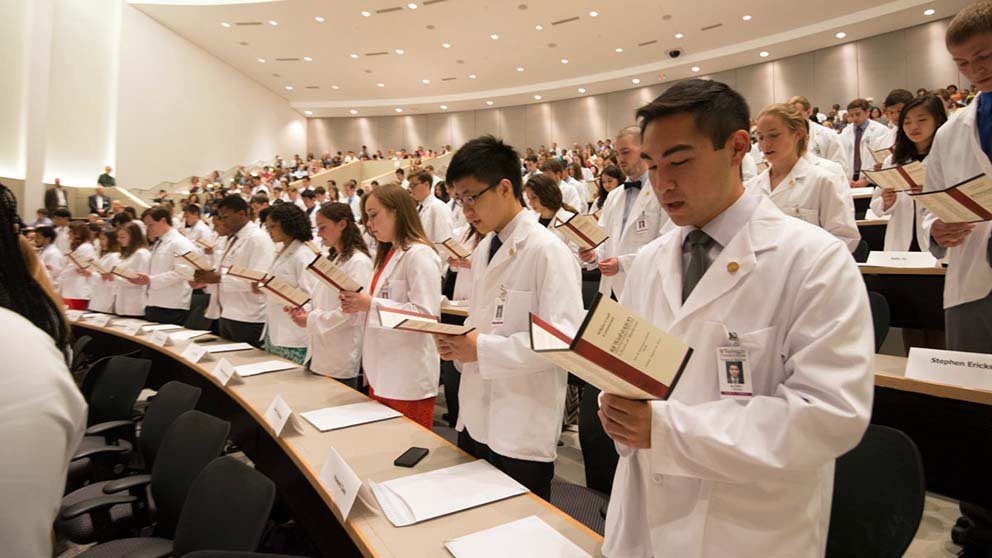 We are obsessed with abortions.

More specifically, we are obsessed with regulating abortions. The latest coming from an excessively restrictive law out of Mississippi that is on the verge of being upheld in the Supreme Court.

When we redefine medicine as law, medical conditions and treatments become rights. These are then afforded and restricted through laws, most of which have no medical basis, effectively codifying social morals through punitive measures.

We find this to be the most concerning aspect of the abortion debate. No abortion law, from the ones predating the Constitution during colonial America to the more recent ones targeting abortion providers, has ever addressed any of the medical issues in abortion.

Abortion, when viewed through the lens of medicine, is a complex mix of maternal health and health policy. The latter of which includes social determinants of health and fertility rates. Accordingly, the decision to obtain an abortion weighs individual medical needs with broader socioeconomic considerations. But abortion is not unique in this regard.

All medical conditions are a complex blend of individual decisions and broader socioeconomic implications. A laborer needing a knee replacement balances personal health with time off work. A diabetic requiring expensive insulin injections balances daily glucose control with the cost of medications.

But only abortions are regulated through such overtly non-clinical means. With the effects of such regulation felt mostly upon disenfranchised female patients and their young infants. The Guttmacher Institute, a policy institute advocating for evidence-based abortion legislation, found that states have enacted 106 abortion restrictions in 2021, some more restrictive than others, but none based on any evidence-based medical concept.

This sadly makes sense, since most medical studies find abortion restrictions adversely affect fetal mortality and maternal health. A 2020 study found the number of state-level restrictions on abortions to be a significant risk factor for infant mortality. And a 2021 study evaluating abortions from 1995 to 2017 found states that restrict abortions have higher maternal mortality than states that either protect or remain neutral toward abortions.

Yet, we continue to see more and more restrictive laws, despite the clinical literature suggesting such laws are harmful to both mothers and infants. But no politician or judge contextualizes their argument in this way. It is always in terms of rights.

Traditionally, abstract laws regulating poorly defined rights have been left for courts to adjudicate upon. But when the courts cannot adhere to the Constitution in constructing abortion laws, nor uphold a necessary counter-balance to government encroachment on individual liberties, the disenfranchised are left without recourse — and the literal cries of pain are dismissed in figurative silence.

This is what the medical community must address. As physicians, we have a duty to our patients and an obligation to the Constitution to resist medically harmful policies. Henry David Thoreau advocated serving as a counter-friction to unjust government policies. He said we must not only vote against unjust laws, but actively resist them.

Healthcare has been co-opted by politicians and litigators who espouse policies based on clinical behavior in terms of rights. This has led to policies lacking a legitimate medical basis, often proving to be directly harmful to patients.

Physicians must assume ownership of healthcare, ensuring health policy centers on the fundamentals of medicine, advocating for laws derived through evidence-based medicine, not through the pretense of medicine understood as some enumerated right that changes with the political whims of the federal court.

Otherwise, we will continue to see restrictive abortion laws masquerading the moralizations of medicine as contrived medical rights, legislated through laws that merely justify a pre-existing ethical stance.

It will then be followed by another legislative bill, or judicial action based on an opposing ethical stance. And on it will go — distilling down into the politics of moralizing medicine, all at the cost of the patient.