What’s in a Number? 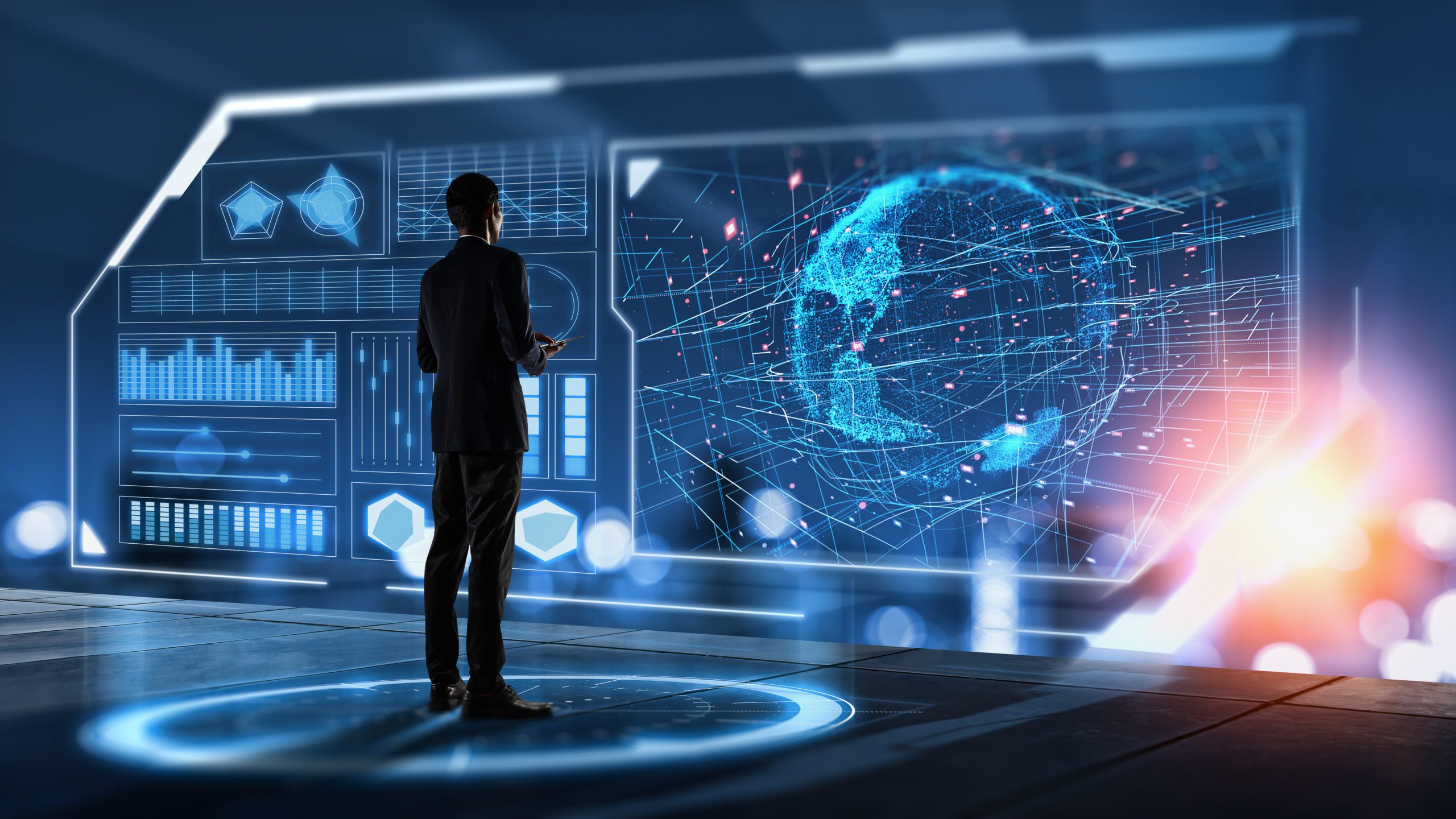 Most of what we know, we do not know how to prove. We simply accept it as a given fact, when it is given to us.

A tendency so common and so pervasive that if you discern through most people’s thought, you would quickly wade through a shallow sea of logic, cause & effects, and find a vast underlying seabed of assumptions.

The problem is that most people choose to stay at sea level, and not delve into the depth of things. Ordinarily, in everyday life, this suffices, but every once in a while, you might get hung out to dry.

This is exactly what happens when two federal agents wade through a sea of prescription data on their high powered, dual-monitored computer system. One agent, Bob, is a balding, elderly man who shows the stress of experience on his face with wrinkles scattered throughout his face from years of war combat and drug prosecutions. The second agent, Billy, is a younger man with unruly, unkempt hair who could easily pass for a suburban librarian.

Bob stands erect with his hands folded behind his back. Billy stands a bit more loosely with his hands in his pocket. The two computer screens in front of them show lines and lines of data from physicians across the state, showing how much each physician prescribed on a per month basis.

“Look for anything suspicious, Billy, a spike in numbers, anything to suggest a physician is over-prescribing, anything”, Bob says, fixing his eyes line over line.

“These are numbers, they can suggest anything. A spike here or there can be due to something like an aberration in the patient mix, something more statistical than actually clinically meaningful.”

“Well, if there is more, then we will find it by securing a warrant.”

This is not the first such exchange the two have had. Bob looks at the numbers in a more straightforward manner and sees anything unique as a means to an investigative end. Billy sees the numbers more in a conceptual manner, considering the numbers as a pattern to be studied in more detail, with more clinical data.

While each sees merit in the other’s perspective, neither is willing to change their interpretive stance.

So they continue working together, resolving not to resolve their differences, letting the differences linger and fester – like charred ashes roasting in the pyre.

“We need more data. I hate to say it, but you’re more right than wrong – this time at least”, Bob says after allowing a few minutes to pass from his most recent verbal rant.

“Appreciate the compliment – I assume it is a compliment from you – but more numbers, more of anything, wont’ work until we have some basis to analyze the numbers.”

“Basis. Analyze.” Bob accentuates each word to create another effect, mocking covertly Billy’s previous whisper. “Help me with that one. If I think I understand you correctly, you want to essentially manipulate the numbers to produce some sort of read out?”

“Bob, you are a maestro of word play – manipulate, really? You think data analytics is number manipulation? So search engines, AI – anything related to data for that matter – is all a manipulation?”

Billy breaks his trance on the numbers to glance sideways at Bob. Bob, not breaking his stare at the numbers maintains a detached composure.

“One of these opioid companies paid a settlement for targeting ads to patients – what would you call that?

“Marketing? Which is not technically illegal unless it is done outside of the established guidelines.”

“Settle down there hippy – ”

“Hippy? Man you are such a dinosaur”, Billy shakes his head and continues perusing the numbers. “Bob you’re making this an either or thing again. Either you go off an incomplete data set or you go off a model that has already analyzed the data, but may not be 100%. Either way the data never tells you everything precisely.”

It was Billy’s turn to remain silent, acknowledging Bob’s point. The problem Billy had, and could never quite grasp, is that Bob was never entirely right, but never entirely wrong either. The world is trending towards big data, complex analytics, but Bob prefers to look at a simple set of raw data, and essentially intuit a hunch, like a modern day Sherlock Holmes.

The problem is, the world does not go by hunches anymore, and the courts definitely do not accept hunches. You need data, rational, logical data – proofs to make any headway. And no matter how hard Billy tries to impress that on Bob, it does not quite stick, because Bob is not entirely wrong, some level of intuition is still needed – whether it is accepted or not.

Finally Billy breaks the silence with his own conciliatory response.

“Bob, I know we’ve been through this before, but hear me out. You are right, data analytics can make the numbers dance all sorts of ways. But running half cocked at a single number leaves you open to all sorts of interpretive biases. So you got a balance – biases in the model, and biases in your mind. But the nice thing about biases in the model is that you can tease them out, make them known. And a bias once known is no longer a bias, it is a point to address.”

“And how do we do that – this teasing out thing?”

“By relying on your good old fashion intuition”, Billy responds and then pauses as Bob cracks a smile. “Look the world is not all data, it is a mix of data and intuition, that together can form a more complete picture. If we create a data model, a framework, we would put the two – data and intuition – in together, so you would see how we embed your hunches into the model.”

“Man you’re persistent, but I respect persistence. So riddle me this – these models and frameworks and what not, they’re all numbers – metrics – of some sort. But my gut is my gut – there’s no number to it – so how do you assign a number to gut instincts, or intuition?”

“What is intuition? A combination of subtle feelings, past experiences, familiarity, competence – all half formed thoughts that together create an impression -”

“An impression?”, Bob does little to hide his incredulity.

“Okay, start over – what is an impression?”

“It’s a spatial mapping that reflects your initial thoughts captured through a series of questions. When you see a painting for the first time, what is your initial impression? It’s a series of rapid fire thoughts. Thoughts best captured not by a written question or answer set, but by a pattern recognition.”

“So there’s no right answer?”

“Is there ever a right answer? Life is too messy for simple right and wrong – it’s better to think in patterns. Is this pattern more similar or different than what we believe? Is this the best case or worst case scenario? That’s why I never agreed with how you do the numbers. Numbers aren’t cause and effect, they’re patterns of correlation. But you embedded all that in your hunches and spit all that out into a cause and effect – that to me is only part of the equation. We need to get away from that thinking, instead focus on how we think. Do our best at quantifying intuition, organizing the data sets, and find suspicious patterns.”

“I like your pattern of thinking”, Bob says in an uncharacteristically lighthearted way.

“Does it sound like a joke I’ve told before?”

“So you’re familiar with my witticisms.”

“Is that the impression you got?”

With that the two begin to laugh and vigorously shake hands, pulling each other in for a one-armed hug. It seems they are slowly starting to understand each other better now – impression by impression.