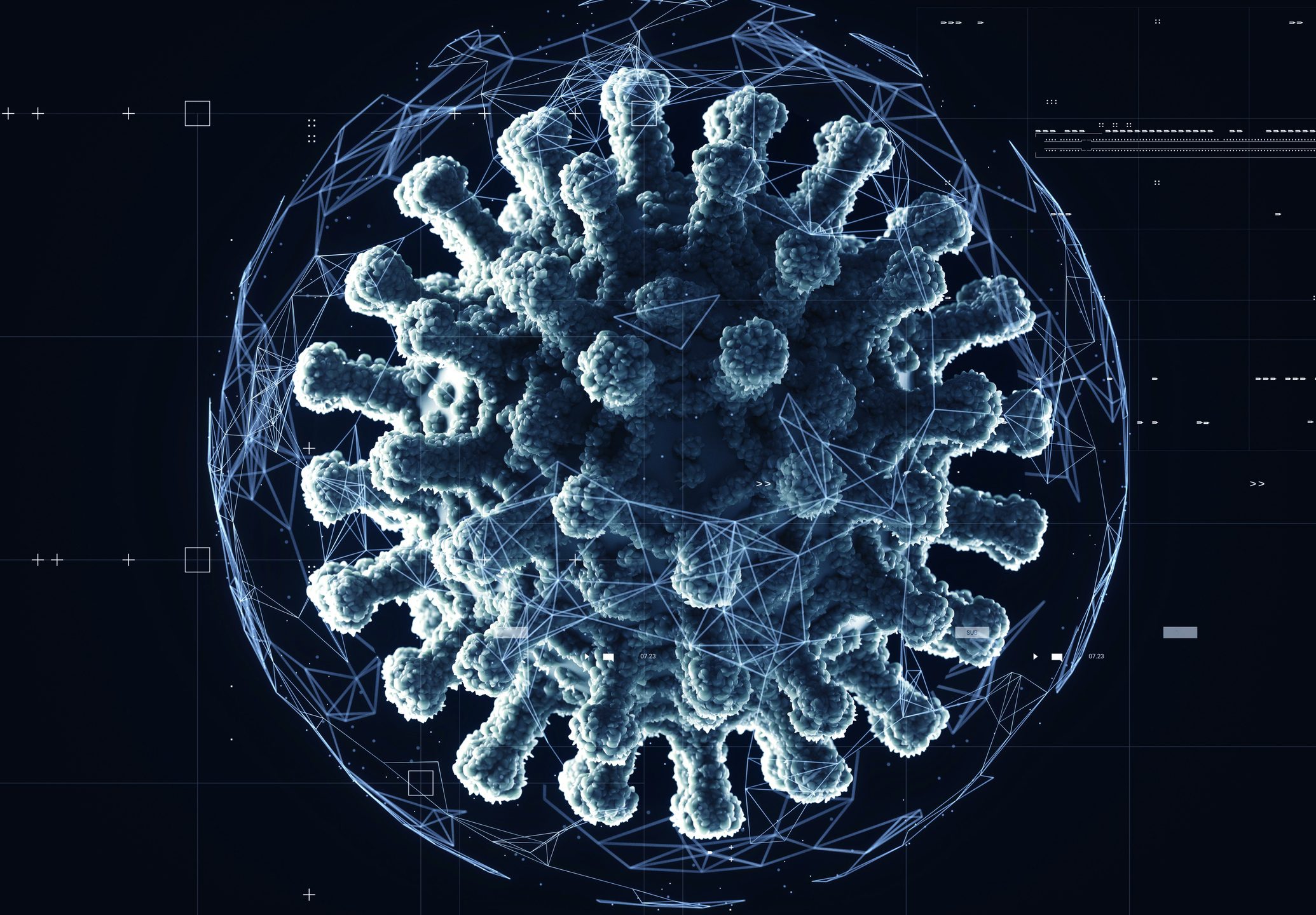 Fear is a curious emotion. It responds to the known as much as the unknown. No other emotion is like that.

Fear based narratives often pit the unknown against the known to drive a story line of changing uncertainty. This is the Omicron narrative. And we have seen it before, at the onset of the pandemic and the rise in variants of concern, particularly the delta variant. Yet we continue to follow this familiar storyline, reacting in the same patterns.

“All the world’s a stage; And all the men and women merely players;” quipped Jacques, a character in Shakespeare’s play, ‘As You Like It’, who observed that people pass through multiples phases in life – not unlike the phases of uncertainty seen whenever we receive new pandemic-related information.

The dance is dialectic, a reverberation of outwardly projecting fears moderated by rationalizing against the fears, balancing what is known with the unknown as what is known changes over time.

We first heard of Omicron a few weeks ago, first through speculative headlines rife with curt quotations crafted to elicit fears.

“I just don’t know, because we need to wait for the data”, said Stéphane Bancel, CEO of Moderna. “But all the scientists I’ve talked to [say], ‘this is not going to be good.’”

“A new, highly contagious variant could have terrible consequences”, wrote Rachel Gutman of the Atlantic.

Nobody hears the ‘wait for the data’ or the ‘could have’. We simplify the context to the most provocative phrases. So we only hear, ‘this is not going to be good’ and ‘terrible consequences’. And we react in fear.

We react to the announcement by the World Health Organization (WHO) declaring Omicron a variant of concern. We react to the spread of the variant from country to country and then from state to state as though the variant is a horror movie villain, moving from victim to victim.

The stock market falls. Physician leaders pontificate. Politicians posture to the designated talking points. We implement travel restrictions and mask mandates. We obsess over testing, vaccinating, and vaccine efficacy. We grow more fearful and anxious. We look for someone or something to blame.

Eventually we look at the data.

We know the genetic sequence. We know there are over 30 mutations in the gene that codes for the spike protein, which affects the spread and virulence of COVID-19. But we are unsure whether these mutations are significant.

We do not know if Omicron spreads faster, evades acquired or natural immune responses, or produces more significant symptoms than other variants.

The preliminary data is promising. Among the existing cases that we know of, those who present with the Omicron variant have mild symptoms. But holding true to the narrative, we react to what is unknown, the changing uncertainty.

“Experts hope – but can’t say – Omicron causes milder cases of Covid”, was the headline from a recent newsletter in Axios. Again, nobody focuses on ‘hope’. We only focus on the ‘can’t say’, the changing uncertainty. And another round of fear reverberates.

Some decry Omicron as a conspiracy to increase vaccinations, among the unvaccinated and those eligible for boosters. Some uphold Omicron as evidence of vaccine inequities and healthcare disparities revealed over the pandemic.

As we learn more about Omicron in the coming days, we will have a better sense of what to expect. Whether Omicron proves to prolong the pandemic or to be a natural, endemic variation of a virus that naturally mutates remains to be seen – remains an unknown.

What is known is how the narrative will play out, and how the players will play their role, each reacting to the changing uncertainty through a balance of fear and data. The same dialectic, playing over and over and producing familiar patterns of behavior, from the initial responses to the subsequent reactions of changing knowns and unknowns.

The most important lesson we must learn from all of this is that the narrative determines people’s response to public health and medical information. If we want to learn from mistakes made during the pandemic – and be better prepared for future pandemics – then we should begin by changing the narrative – away from the fear based narrative of changing uncertainty to one of scientific rigor, caution, and prudence.