The Media Has Failed Healthcare 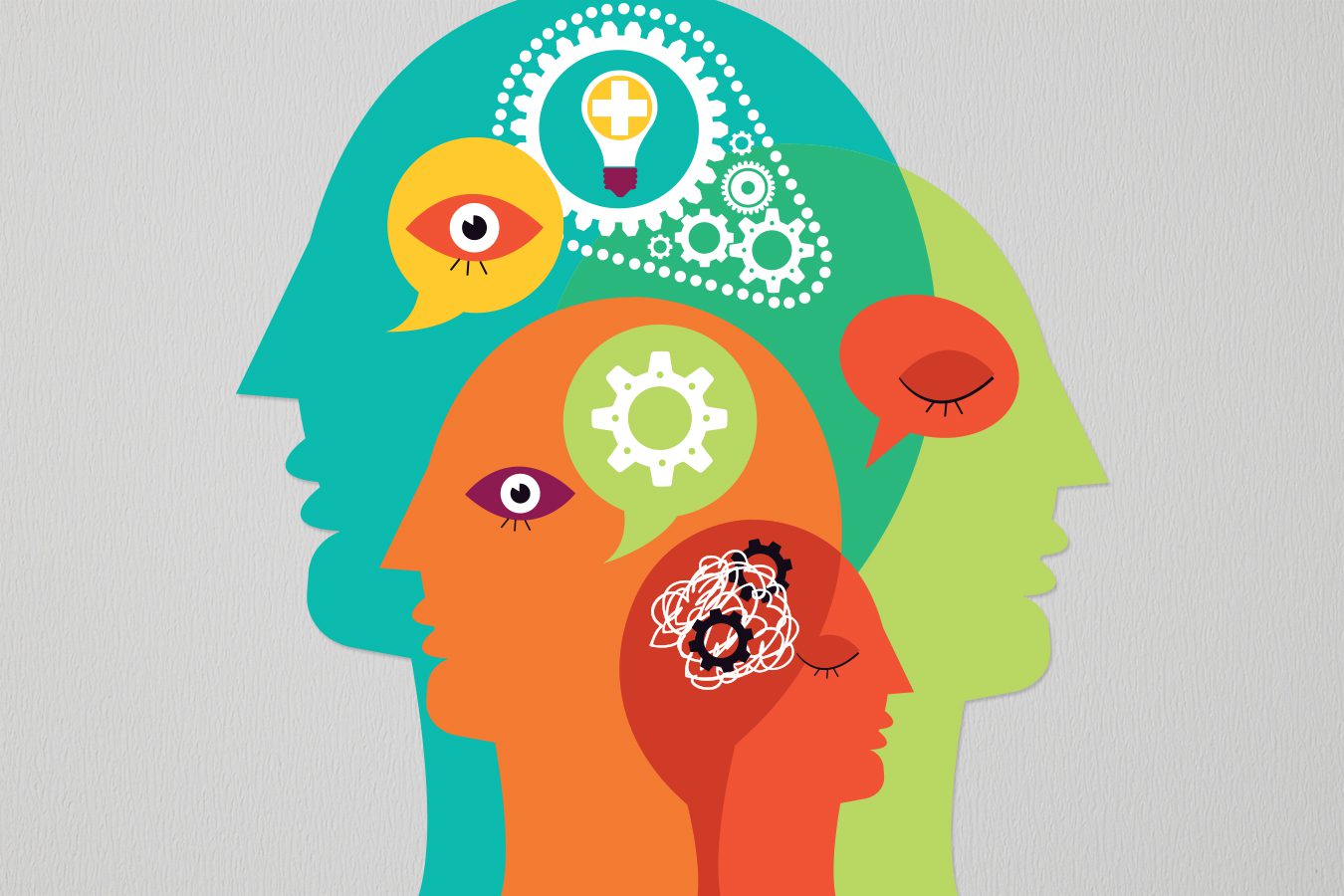 Confluence is a complex word, often used to explain complex concepts. But when journalists use it to describe pressing healthcare issues, the word seems conveniently simplified.

But the word was hardly ever used correctly. Instead it was inserted into articles that simplified complex statistical trends or healthcare policies into convenient cause and effect relationships.

Effectively, journalists would find a healthcare topic to write about, identify one or two statistics to explain the topic, and then complete the article with narratives, quotations, and anecdotes that justify the writer’s framing of the statistics.

This process explains how most healthcare articles are drafted by journalists writing out of prominent media outlets. It also explains why the public has a poor understanding of healthcare and public health policy.

In recent years, media outlets have increasingly covered healthcare topics, a trend that accelerated during the pandemic. Most assumed the rise in healthcare news would increase public awareness of healthcare topics, leading to a more educated patient population.

Instead, the rise in healthcare media coverage has been more complicated than we assumed due to counterintuitive effects arising from two phenomena unique to healthcare journalism.

Often when we read a healthcare article portraying a particular stance, we question the writer’s objectivity – often dismissing the writer as prejudiced. But most cognitive distortions are subconscious, arising from a host of small, individual decisions made over the course of writing an article.

These include decisions writers make regarding the healthcare topic, the angle taken, and the sources cited in the article. Most experienced journalists establish some standard method to make these decisions. Gradually these decisions become reflexive, forming judgmental shortcuts.

Behavioral economists call these heuristics, or thought patterns used to make quick decisions. Journalists rely on these heuristics when constructing a healthcare article, whether they intend the article to be overtly prejudiced or truly objective.

These heuristics not only show up in how the articles are drafted, but in how they are presented to the public. Writers live through their readers. And the more successful a writer, the more readers he or she has. But the more readers a writer has, the more targeted the written content has to be – in order to maintain the readership base.

Presenting healthcare news to a targeted audience requires the writer to contextualize the content in a way that appeals to readers. This is where we see tendencies to simplify statistics or to frame healthcare issues into convenient cause and effect relationships. The writer frames the healthcare topic in way that resonates with the readers to maximize readership. But by cultivating content in this way, the writer merely reinforces the existing beliefs the readers hold.

The writer may be consciously aware of this, and attempt to present counterpoints to maintain an objective stance. But the counterpoints are still contextualized to the targeted audience, relative to the initial heuristics used to draft the article – often creating another bias out of a writer’s attempt to appear balanced.

These are called judgmental heuristics. Even when a writer is trying to be objective, the process of drafting content for a targeted audience creates biases.

And if the method by which a writer drafts an article proves biased, then the resulting article will inevitably be biased. Not towards any particular stance – for or against a given healthcare issue – but biased in the way the issues are presented, and subsequently understood by the readers.

Biases, once repeated, quickly become established patterns emulated by other writers also seeking to gain their readers’ attention. This is why most healthcare articles are written through these formulaic patterns, and why the reading audience continues to consume these healthcare articles at a high clip.

The heuristics are repeated until they become fluent to both the writer and the reader. Fluency leads to familiarity, and familiarity leads to trust, which is the ultimate goal writers seek to gain among their readers.

And through the heightened pace of the modern news cycle, we see articles drafted and consumed at an ever increasing rate, which then results in a greater number of articles – which creates the second counterintuitive phenomenon.

The more information available, the slower the rate of change in the information, which means biased information drafted into healthcare articles, once introduced into the news cycles, lingers longer than it would if less news were available or fewer news outlets existed.

Simply put, the heuristics in the initial healthcare articles create a precedent for future articles on the same topic. So instead of new information, we receive the same information, interpreted differently but through the same judgmental biases – reframing the same content as though it were new while reiterating biased information until it is perceived to be true.

The more articles covering a healthcare issue, the more established the biases become. A process called “ossification of canon” by professors Johan Chu of Northwestern University and James Evans of the University of Chicago.

Larger academic fields prioritize papers that reiterate established information and reference articles considered to be canon within the academic field. These papers are also the ones published most quickly, a major point of consideration for academics seeking tenured professorships.

But in smaller fields they found more disruptive articles that were willing to challenge established beliefs or traditionally held notions.

Overall the two professors found inherent and significant biases in the way academic articles were published – a bias that increased with the size of the academic field.

“It is predetermined socially rather than scholarly”, wrote Johan Chu regarding biases in scholarly publishing. A pattern that mirrors the process by which biases determine healthcare articles published through less academic, more mainstream media outlets.

The more a given healthcare topic has been written about, the more ingrained the initial biases become. And the more difficult it becomes to introduce new information – even when the new information is more accurate.

This is why the public sees healthcare the way they do. And why healthcare articles continue to be drafted as they are.

The judgmental heuristics journalists use when crafting healthcare articles present healthcare topics in a biased manner while appearing to be fair and balanced. And subsequent articles reiterate these biases to appear familiar to readers in order to garner greater readership.

And therein lies the failure, at the confluence of two heuristics.