The Fault In Our Letters 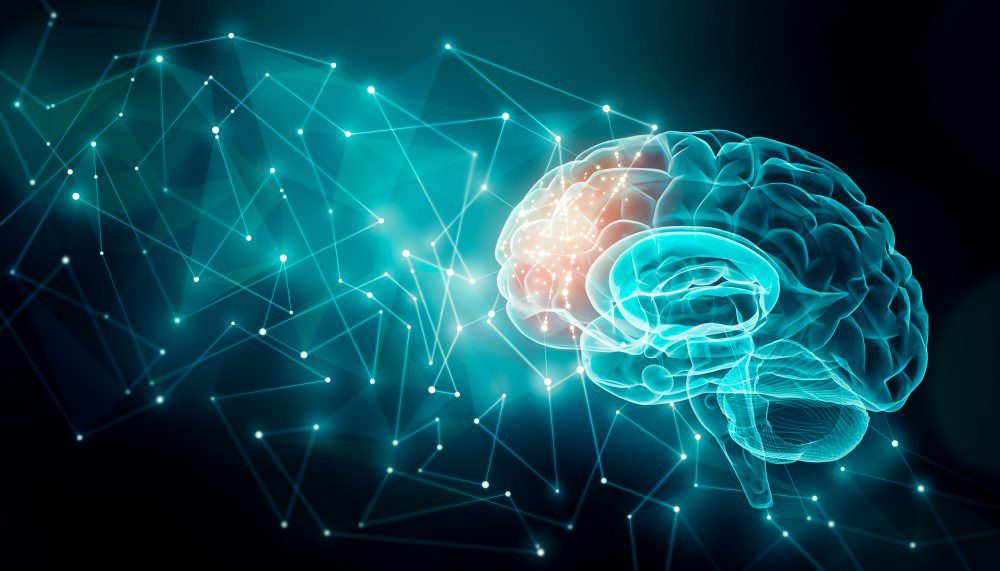 How we think, we talk, just as how we talk, we think.

Cause is effect, just as effect is cause.

It was never meant to be linear or rational, because how we think is not linear nor rational.

So when the WHO recently announced that it will change the nomenclature around COVID-19 variants, many responded with joy, and some with exacerbated relief – acknowledging the change was long overdue.

“No country should be stigmatized for detecting and reporting variants”, the WHO’s COVID-19 technical lead, Dr. Maria Van Kerkhove, said in a recent announcement while presenting the new nomenclature. Yet this was precisely what had happened with the original, cumbersome system – a system rife with complex sequences of number and letters pieced together like a modern day Morse code.

Invariably people simplified the terminology, simplified it according to the biases they held. Soon B.1.351 became “South African”, and P.1 became “Brazilian”. Undoubtedly a discriminatory manner of thinking in which the geographic locale from where the virus variant first emerged is blamed for the variant itself – an error of attribution.

A manner of thinking that has not only characterized our view of the pandemic, but of healthcare at large. Something revealed during the pandemic that is arguably more important that the virus itself – healthcare is filled with systemic discrimination, often reflected in how we understand healthcare.

Healthcare is complex, and in our attempt to understand it, we simplify it. But in simplifying, we give rise to the biases in our thinking, the subtle default mechanisms of thought that appear subconsciously, but then loom large in our conscious predilections.

When we hear the word, ‘cancer’, we immediately think thoughts of life or death, of mortality and of critical end of life decisions. Yet cancer is but one of many words that describe a complex autoimmune process. Not every cancer is life threatening. In fact most are not.

But our association with the word impacts our perceptions when we hear it. We simplify all of cancer into its most evocative connotations, and consequently, that is only – or at least initially – how we view anything related to cancer.

So what does it mean when we associate a variant of a virus with a particular location, and then cast aspersions upon the people within that location?

It means we simplify to the lowest common denominator when it comes to healthcare. That disease and disease burden are susceptible to racial prejudices and systemic discriminatory practices.

We are all guilty of it.

We see it when a female patient attributes her excessive emotions to her menstrual cycle.

We see it when an elderly male patient attributes his testosterone levels to his fatigue or sexual ineptitude.

We see it when charity funds addressing diseases associated with affluent white populations receive more donations compared to charity funds addressing diseases associated with ethnic minorities. Look at the donations the Cystic Fibrosis Foundation pulls in compared to the Sickle Cell Society – the discrepancy is no statistical anomaly.

It reflects the associations we construct in our minds, the patterns of thought we develop through our healthcare experiences – those experienced directly and those observed second and third hand. Associations that hearken to the parts of our mind where discrimination forms, and where it is expressed.

Associations far more complex and subtle than overt discrimination, far less discrete than racism, sexism, or other obvious forms of discrimination – that explain why certain populations, certain demographics have worse outcomes relative to the average.

But when we press for any one particular reason, or any one attributable cause, we struggle to find a direct answer. And in our ignorance, we allow our most ignorant tendencies to manifest.

This is how complex patterns of letters and numbers describing a variant of a virus came to describe prejudices against a country or a region.

Most of us struggle to understand how viruses mutate or spread, and in our ignorance we attribute the place of origin as the culprit – simplifying proximity to the origin of the variant as culpability in giving rise to the variant.

A gross oversimplification, bore out of ignorance of facts.

Something that took a year of enduring a global pandemic to figure out.

Something we have yet to figure out for healthcare at large.