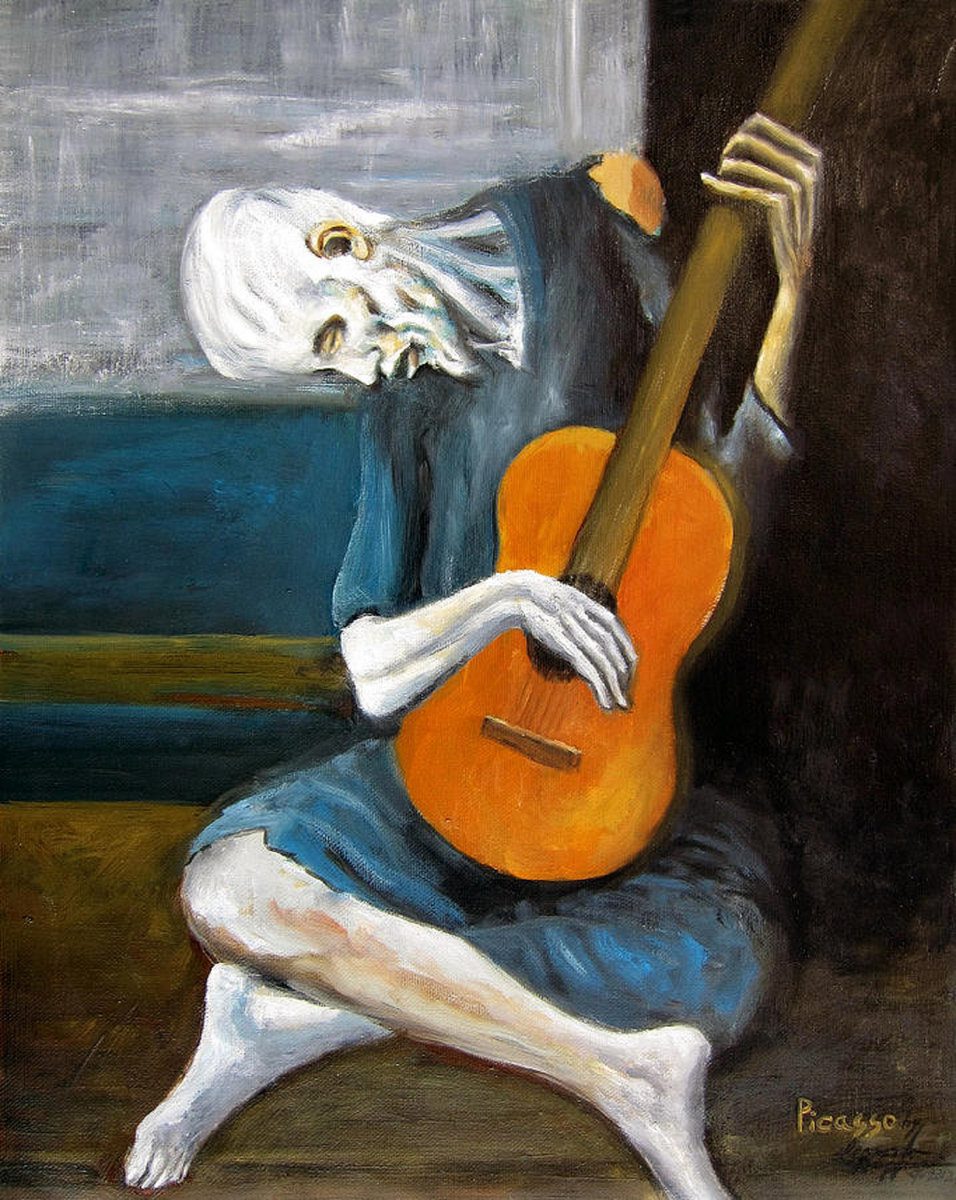 The symbol is a semicolon, meaning the sentence could have ended, but did not.

The semicolon is the universal symbol for suicide prevention, symbolizing the fight against a glaring medical epidemic hiding in plain sight for all of America to see. Perhaps we choose not to acknowledge it, or choose to fixate on more pressing medical issues, like the COVID-19 pandemic.

But the death toll from suicide is undeniable, and must be acknowledged, indeed confronted, as a public health crisis. The numbers are staggering.

According to the Centers for Disease Control and Prevention (CDC), suicide rates increased by 33% from 1999 to 2019, but decreased by 5.6% in 2020, presumably a victory in our efforts to curtail suicide in our communities.

But the numbers do not reveal the full extent of the problem. Drug overdoses and alcoholism related mortality are tallied separately from suicides, and the two forms of mortality spiked in 2020, the same year suicide rates decreased.

Policy advocates now suggest that we should lump overdoses and suicides into one category, dubiously termed deaths of despair, in order to properly understand the magnitude of this hiding-in-plain-sight epidemic gripping the country.

But the more broadly we define it, the more ambiguous the term becomes. What exactly is death of despair? Should we categorize the death by malnutrition in a ninety year old widower, abandoned to an equally decrepit nursing home, along the same lines as the death of an unemployed steel worker, who died from complications stemming from alcohol induced cirrhosis at age forty?

Even the most generous of healthcare policy wonks would find that overly-broad, and rightfully so. Both are technically deaths of despair, in which a perpetual sadness, whether we formalize it as depression or allow it to be more subtly understood, influenced the clinical outcome. But the outcome is all that the two have in common.

The series of patient decisions and the circumstances in which those decisions were made are different, and should be categorized differently. But among deaths generally accepted to be deaths of despair – suicides, overdoses, and substance abuse – we find similar patterns of decisions and circumstances.

And it is through these decisions and circumstances we should understand and frame deaths of despair – as each patient death, though disparate and unique, can be defined by a similar patterns of behavior that led to the eventual outcome.

This requires us to understand healthcare outside of the traditional context of medicine, and more as a social construct, something espoused by the existentialist philosophers of the early twentieth century. Writers such as Sartre and Camus envisioned an irrational world, defined by the lack of logic and the absurdity of individuals trying to navigate through a fundamentally flawed society.

They wrote of men and women fighting against an unjust system, choosing between a life of desensitized conformity or of self-sacrificing defiance, only to find both courses equally imperfect – a situation many across the country currently find themselves.

Psychiatrist, and Holocaust survivor, Dr. Victor Frankl attempted to integrate these philosophical beliefs into healthcare, formalizing it into a medical condition called noesis. In modern healthcare, we understand all of this to fit under the broad umbrella of mental health, and offer patients diagnosed with certain psychiatric disorders an ever expanding array of clinical services, such as tele-psychiatric care or social media forums focused on mental health, a digital version of group therapy.

But these broad categorizations again miss the mark. A mental health crisis, and the decision to inflict self-harm, is not a static state of mind, or a fixed diagnosis, and certainly encompasses far more than a defined set of psychiatric disorders.

It is a dynamic series of decisions within a changing set of circumstances, always in flux, never confined to any one definition.

Instead, we should visualize mental health as a dynamic series of decisions, and study those decisions over the course of a person’s life, under changing circumstances.

By categorizing a person to a mental health condition or to an outcome, we define that person through a conceptual framework. But in defining, we often limit our understanding of what is truly afflicting that person.

Mental health cannot be fully understood through limiting definitions, it is an ongoing process, like a sentence punctuated not by a period, but by a semicolon, forever continuing, changing along decisions made through changing circumstances.