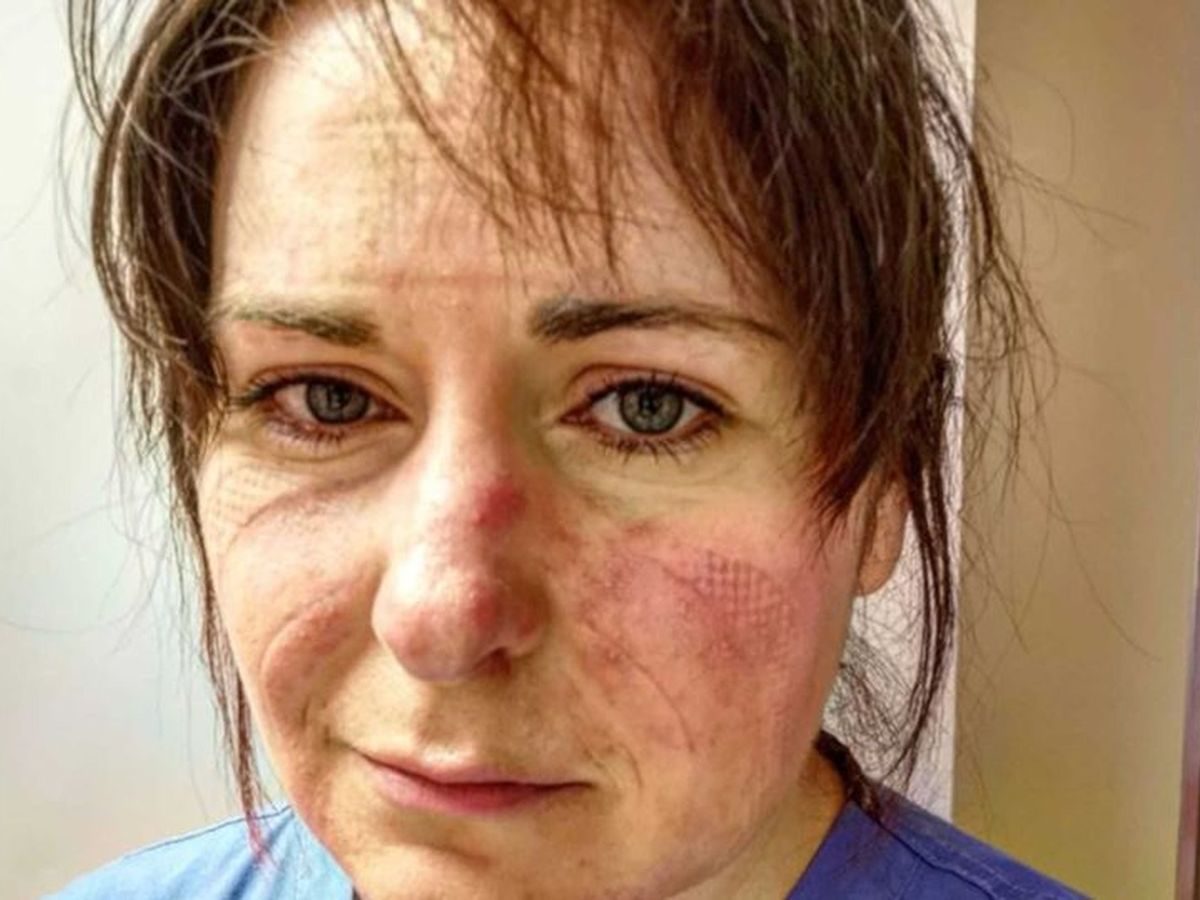 We lie all the time.

We watch identical acts of injustice or see similar tragedies unfolding and have vastly different perceptions. Behavioral economists call this the empathy gap.

We underestimate the influence of subjective beliefs on our own behavior and make decisions that only satisfy our current perceptions. It explains why the loss of European lives in Ukraine attracts greater media attention than the loss of lives of Central Asians in Afghanistan. This is not a new phenomenon.

But it appears in healthcare in uniquely unprecedented ways. The increasing government encroachment into healthcare has led to a slew of highly publicized criminal cases that were previously addressed more privately as regulatory concerns. Now medical errors are criminal acts.

This may be tragic enough, but our wavering response to these tragedies adds a veneer of shame to a dark time in healthcare, and will prove to be an indelible stain on our medical history.

Recently, a nurse in Tennessee named RaDonda Vaught was convicted for murder for what otherwise would be deemed a medical error. While a fatal error, it was an error nonetheless, that took place over the course of patient care. It should have been handled by the state’s medical licensing board and nurse oversight committees.

Instead, local prosecutors took it upon themselves to indict and inflict a vicious display of retaliatory justice in which Vaught found herself convicted by a jury for a medical error. The ramifications were quick and powerful.

Nurses all over the country shouted in protest. Nurses quit. The American Nurses Association issued a statement of concern:

“The nursing profession is already extremely short-staffed, strained and facing immense pressure – an unfortunate multi-year trend that was further exacerbated by the effects of the pandemic. This ruling will have a long-lasting negative impact on the profession.”

The outrage in support for Vaught was commendable. It shows a strong sense of solidarity in support of one healthcare worker. Such displays of support are sorely needed. And have strong reason to believe the government encroachment that led to Vaught’s conviction will be challenged. We likely have not heard the last of this case.

What we have not heard of is another ruling, that of an acquittal, for a physician who was indicted for prescribing fentanyl as a form of palliative care for hospice patients under his care. Dr. William Husel was indicted on fourteen counts of murder for treating patients with fentanyl to relieve their pain in the last days of their lives.

He violated no protocol. He adhered to clinical standards of care. He simply prescribed fentanyl at a dose that a non-medically trained prosecutor somehow believed to be excessive and therefore criminal. There was no clinical or legal basis for the charges. Yet he was made to endure a two month trial for what amounts to practicing clinical medicine.

Yet there is no outrage against the prosecutors in this case. No congratulatory support for the physician who risked life imprisonment to challenge bogus claims of criminality.

Why the glaring difference in response from the public?

At least in the cause of Vaught, an error took place. But Dr. Husel committed no error and ensured a pain-free quality of life for patients at the end of their lives. We clamor for justice in one case, and remain silent for the other.

This is what the empathy gap looks like in healthcare. And it is why little has been done to reign in government encroachment in healthcare. We have no consistent response to individual acts of injustice and therefore no consistent means of challenging government misconduct. Shakespeare recognized as much centuries ago when he wrote the following lines in The Merchant of Venice:

If you prick us, do we not bleed?

If you tickle us, do we not laugh?

If you poison us, do we not die?

The lines allude to the lack of compassion we hold for some but carry in abundance for others. It shows how empathy waxes and wanes and leads to different reactions to similar events. It is why Vaught’s conviction led to national outrage and why Husel’s acquittal hardly registered a blip on the national radar.

Healthcare is facing unprecedented pressure from a government encroaching more and more into healthcare. It has induced a state of fear and artificial conformity – a veritable state of Medical McCarthyism.

We attribute systemic errors to the individual when convenient. And we remember the nuance in systemic problems when we can identify with the individual. There are no consistent parameters in our response.

It all depends on the perceptions we hold, fluttering amidst the winds of outrage, emerging out of the void of the unknown, where we find the empathy gap.