Quality In Healthcare – A Relationship, Not A Metric 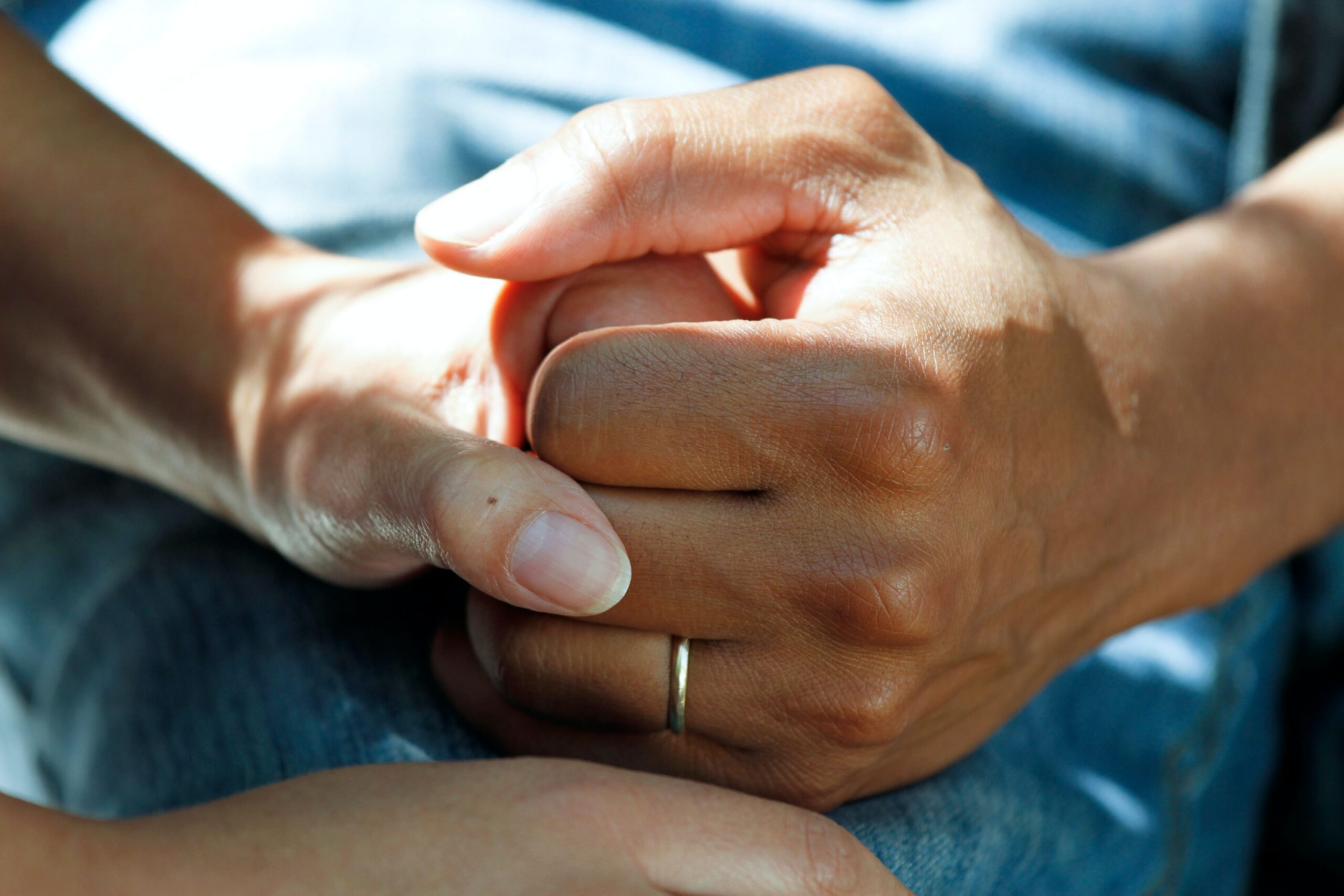 Niccolo Machiavelli is famous for advocating the brutality of real politics underlying power and control. His oft cited aphorism, the ends justify the means, is a ruthlessly curt summation of his stated political beliefs. And though many of us would never profess to be Machiavellian, we seem to abide by this aphorism when it comes to evaluating healthcare policy.

We suffer from outcome bias, a tendency to judge something by or the view the validity of a process based upon its result. We deem surgeons as successes or failures based upon the outcome of their surgery, regardless of how methodical their process. We judge physicians based upon whether their guidance proved effective, regardless of how academic their differential diagnosis and evaluation.

But that is distinctly different from how we learn and develop new techniques and treatments in medicine – how clinical research works.

At some point in the transition from research to policy, we redefine our perception of success, but through the redefining, create a logical fallacy in our understanding of healthcare.

A fallacy we are starting to discover is more prominent than we would have imagined. Healthcare is gradually – sometimes painfully – transitioning into a value-based model of healthcare. For economists, this means the economic output is no longer dependent on productivity, but quality. Which means it matters less ‘how much’ and more ‘how good’ when it comes to healthcare reimbursements.

Which makes logical sense. But the realities of how convoluted that transition can be – from a behavioral standpoint – underscores the overall difficulty in transitioning into a pure value-based model.

Take basketball for example, which often evaluates the overall skill of players through the proverbial question of what it means to be clutch – the ability to execute in high pressure situations with little to no time left. And we often rank the overall value of the player overwhelmingly through distinct outcomes that may only define partially what is means to be clutch. We judge basketball players by their ability to make game-winning shots, but we never judge players by their ability to avoid high risk end-game situations, or their ability to exert additional effort during the clutch time, regardless of the overall outcome.

The outcome takes precedent over the entire process that led up to that player even being considered great in the first place. Even though we know that basketball is a game of practice, skill, and in-game situational awareness – in other words, a game built upon a methodical process of practicing – our minds gravitate towards the bias of outcomes.

And this outcome driven bias is largely why healthcare skews towards productivity over quality – largely because the former is an easier metric to measure than the latter. And even in our nascent, quality driven world, we focus on outcome driven metrics of quality.

Which leads to significant physician burn out because now we are judging the quality of physicians through specific outcomes instead of judging them based upon the process taken. And the problem in making quality an outcome instead of a process is that outcome-based quality metrics inevitably turns a good process into a bad process, producing an inevitably bad outcome.

A phenomenon well recognized across a variety of industries and known by economists as Goodhart’s Law, which states that when a measure becomes the target, it ceases to be a good measure. For healthcare systems, when quality becomes a metric, it ceases to be a good metric. Which forms the basis of the fallacy that comes from redefining our focus from the process towards the outcome.

But virtue, and other fundamental principles of humanism are integral to healthcare and form the foundation of how the luminaries of medicine perceived the field.

Sir William Osler, the progenitor of modern American medicine, emphasized the patient narrative, and humanistic principles in healthcare. Something we seem to have lost in our never-ending quest for technology driven solutions in healthcare.

But healthcare is at its core humanistic, and perhaps if we glean one positive thing throughout the entire pandemic, it should be the realization that humanism is essential to healthcare, and without the intrinsic desire to serve, to fundamentally do good for patients, healthcare will collapse under its own weight of organizational inertia.

Yet systemic change will not happen until efforts are made to implement humanistic principles of virtue at a systemic level. Something that comes up when discussing physician burnout.

But true virtue, the true measure of quality, is a relative concept. And extends beyond just physicians, and not just to individual stakeholders like physicians, patients, or families – but to the relationships among all the stakeholders that define the interactions in healthcare.

In other words, true quality metrics gauge the quality of relationships formed in healthcare: the relative trust built between the provider and patient, the positive work environment between the office manager and medical assistant. A radical departure from the focus on just one stakeholder, the physician, often in isolation.

But we will continue to run into logical fallacies of turning quality metrics into outcomes, and quickly bad processes, until we understand that quality is not an individual act, but an active relationship.

Which, in our data-driven, quantitative world of healthcare can be quantified as ratios, characterizing the quality of the relationships. For example, we if want to improve compliance with mammograms, we should not simply prompt physicians to order mammograms, and monitor the number of prompts – we will either get ignored prompts or half-hearted attempts to given unheeded orders. Instead, we should monitor the nature of the conversation that took place – the physician’s earnestness in discussing mammograms relative to the patient’s receptiveness to the discussion.

That metric would be a ratio characterizing the physician’s perceptions of the conversation relative to the patient’s perception, which can be easily captured through a short series of Likert formatted survey questions. But that metric would better address the need to improve compliance with regular mammograms. With the difference being the former metric simply monitors an action – the presence of a prompt – and the latter metric monitors a relationship – the effectiveness of the communication.

Virtue in healthcare is defined through the obligations and responsibilities of one individual towards another. And the metrics that effectively capture quality monitor the element of virtue through the interactions that transpire. Metrics, that if applied systemically, would do more to improve healthcare outcomes than any technology or traditional nudge could hope.

We will soon find that quality in healthcare is not an individual act, rather, a relationship, a series of acts of virtue in which two individuals within healthcare – patient to physician, coworker to coworker – interact in the most virtuous manner.

And measuring the quality of that relationship is measuring true essence of quality in healthcare.