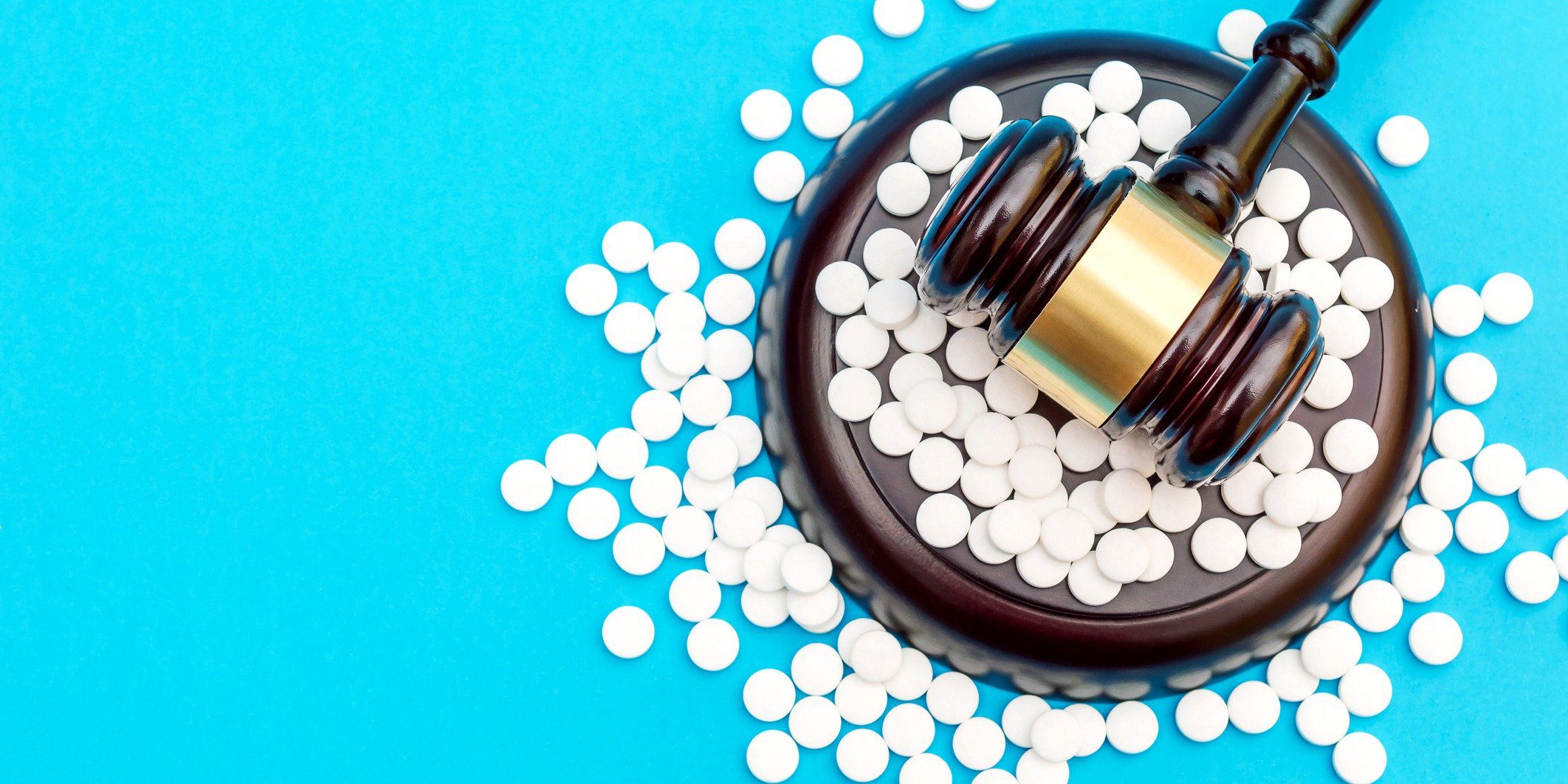 As though on cue, the court rulings and press releases arrive.

Just in time for the post-pandemic summer. A summer sure to be dominated by headlines of opioid litigation, echoing Mark Twain’s famous quip – history does not repeat itself, but it often rhymes.

The parallels in the legal outcomes and press releases resonate particular patterns we saw pre-pandemic. Prior to 2020 we saw prosecutors bringing forward ever more sensationalized charges, and we saw dramatic pleas and settlements accompanied by astronomically large financial remunerations.

And in the waning days of the pandemic we seem to find the very same thing. We see Johnson & Johnson settling just days prior to a highly anticipated civil trial, settling for yet another astronomical sum – but this time accompanied by a facetious pledge to stop manufacturing opioids, as though by decreasing the supply of prescription medications we will solve the opioid epidemic.

But this time we are not fooled by the false narratives. A report by the Economist reveals just how much public perception has changed over the course of the pandemic. Citing the CDC figure in which it is estimated that by 2025, nearly 100,000 people will die annually from drug overdoses, the report goes on to question when America will take the opioid epidemic seriously.

Clearly the empty pageantry that has defined these hollow court rulings has run its course. The public no longer believes the epidemic can be solved legally, nor believes litigation has a place in addressing a fundamentally medical problem.

The rhythm has changed, and the public is calling for a new tune.

Now, instead of targeting prescription opioids and attributing blame to the healthcare system, we are finally addressing the true root cause of the current opioid related mortality – fentanyl. A problem even before the pandemic began, its supply has only grown in recent months.

In 2019 more than 36,000 people died from overdoses related to synthetic, illicitly-obtained opioids, such as fentanyl, according to the CDC. In 2020, overdoses increased by 30% with fentanyl now linked to 3 out of 5 fatal overdoses that year, as cited by the CDC.

But if fentanyl is the problem, then why are we still seeking the same misguided legal approaches to the opioid epidemic?

The disparity resides in a conceptual disconnect between the legal and medical worlds. In the legal world, opioid litigation is still ongoing, and many of the cases that began pre-pandemic have yet to be settled post-pandemic.

We have not see the bulk of the Walmart v. DOJ case, nor have we seen the conclusion of the Sackler family’s Purdue Pharma settlement.

And while the legal world is still mired in year’s old litigation, the medical world has long moved on – exacerbating a divide that has permeated into the minds of the public.

Before the public believed opioid litigation would help resolve or at least curtail the overdoses.

Now we see the unintended consequences. We see the inability to seek adequate pain relief, the fear in the minds of providers, and a culture of healthcare prescribing patterns captivated by the fear of prosecution.

And if public sentiment has shifted in favor of the healthcare field, supporting the supposed perpetrators of the opioid epidemic, then who or what is the government representing in all these legal cases?

As underlying all the contrived legal arguments and interpretations of law is the fundamental premise that the prosecutors are representing the public interest.

And perhaps it is time for the law to catch up with the medicine.