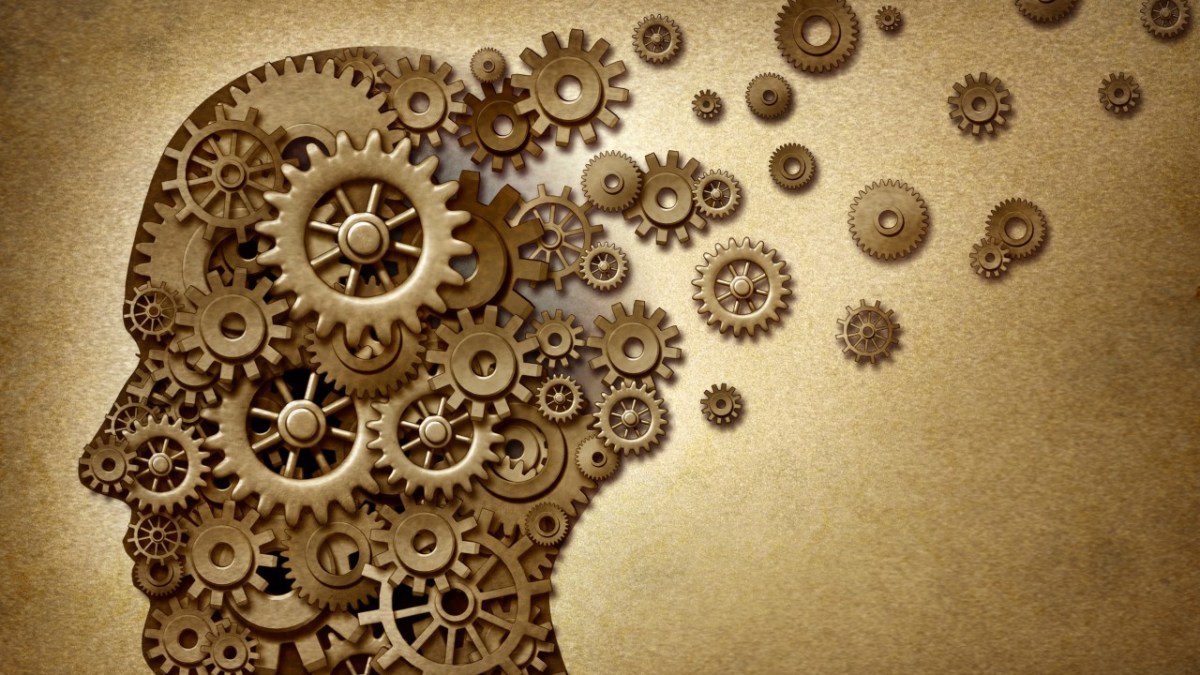 This may explain why irrational behavior is so commonly seen – it is just more likely.

But for most healthcare insurances, and the actuaries who work for these companies modeling the financial remuneration for clinical services, the models assume patients behavior rationally – that patients consistently make optimal decisions regarding their health.

Clearly there is a conceptual disconnect – beginning with the very concept of optimal itself.

What is optimal to a patient who would rather binge eat at night rather than cope with her stress, willing to suffer obesity in the process?

What is optimal to a rural family that distrusts their local healthcare system and refuses the COVID-19 vaccine in the midst of a pandemic outbreak?

Patient decision-making is guided by intuition; there is no absolute right or wrong for all patients. Rather there are relative benefits and costs, as most medical decisions are an opportunity cost.

Many of us are not willing to do so – and knowingly accept the risks of hypertension.

What then is optimal?

It is a relative decision each of us make, daily, weighing the decision in the moment with the short term and long term implications of our health – often with little to no foresight taken.

Behavioral economics have studied this phenomenon, calling it K-level thinking, in reference to the number of conceptual iterations taken before making a decision. Most people are either a K-level zero or one, meaning we either make decisions without thinking or with little thought ahead of time. Few possess higher K-level thinking, which means few fully think through their decisions when making them.

So what is optimal in a world of healthcare where patients make impromptu decisions as opportunity costs – balancing a relative benefit against a relative cost?

It is definitively not rational, like most insurance models would define rational.

It is intuitive, a relative decision, specific to the context in which a patient makes a decision, with little foresight.

Fortunately we have models that approximate this form of thinking.

These models are more complex than the models healthcare insurance companies currently use and integrate probability and spontaneity into the decision-making.

Unfortunately, most insurance companies fail to incorporate these realistic tendencies into the models.

Instead, insurance companies doggedly adhere to antiquated models and antiquated beliefs of patient behavior – living in an era when homo economicus was the model for economic thought.

But insurance companies refuse to accept this new reality, preferring to impose prior authorizations and variable deduction rates against insurers instead of a more realistic model of patient behavior – willing to impose the headache they cause patients.

But it does not have to be this way. Prior authorizations and variable deduction rates are glorified error mechanisms for models that poorly approximate how patients think, decide, and behave overall.

Mechanisms we could eliminate if the models better predicted patient behavior, with greater accuracy – more realistically.

But that would require insurance companies to think rationally about patient behavior – to acknowledge the irrational.

Perhaps that is itself, irrational.

One thought on “Modeling Patient Irrationality”

Per capita national health expenditures from 1960-2020