The comments, that’s where the action is. 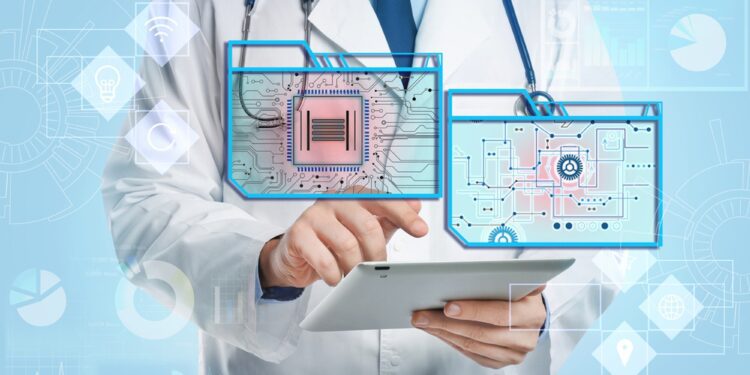 I did a little experiment. I went searching for medical information on the internet. I used two platforms: the social media site, Reddit, and the traditional Google search engine.

I started by searching for the basic hot button issues – abortion, gun control, COVID, and fentanyl. I began with general query searches on both Google and Reddit for these topics. I found the typical stuff, the clichéd articles constructed as journalistic narratives found on most health news outlets. I saw a few long-form, in-depth articles. Mostly, I saw the comments.

The articles are formulaic. It is easy to predict what an article will say after a few lines. Just look at the publication medium and the introductory sentences. You can figure out the rest. You know how the bias appears and where the misinformation forms. But the comments, that’s where the action is.

You see the full array of perspectives on any health issue, and the full degree to which those perspectives are felt. This held true for both Reddit and Google. The only difference came in the magnitude. Whatever comments you read by clicking on articles through a Google search, just magnify that exponentially. That’s the Reddit experience. The format of this social media platform has every article included a post. And every post allows for an endless number of comments. In it, you see the full range of human expressions.

But something happens after you’ve gone through enough comments. They all look like noise, scattered words jumbled together. They look like a coherent sequence of words, but the meaning gets lost in the forest of comments. Once you’ve reached peak saturation with the comments, there’s no deciphering between the trees and the forest because it’s all blurred into an interpretive oblivion. That’s what noise looks like.

It’s the dizzying randomness of thoughts. It’s the comments that go a little too extreme. When we encounter too much of it, we zone it out. It’s a convenient solution to the deluge of comments, but the tendency is laced with its own set of problems. The overload of information produces an undue variability that affects our judgment by overwhelming it. When we reach that point, the words transform into noise.

But we don’t account for the noise. It’s harder to pick up because it appears more insidiously than the information actively presented incorrectly. Noise appears in the silence, the moments when we zone out because we’re overloaded with information.

We don’t think about it. But that’s the problem, because its impact is just as harmful as its more active counterparts.

Subtle biases that appear through inaction are a harder to define phenomenon, and therefore more difficult to study. But we should give it greater consideration, particularly since society continues to be inundated with healthcare information. It’s gotten to where we have to remind ourselves to put our smart phones away. Our default impulse is to scroll mindlessly through various social media feeds or search engines.

Noise affects our implicit biases. So it’s harder to see. But sure enough, with an abundance of noise, our decision-making gets distorted. It’s hard to believe so much harm can come in those passive moments when we’re absent-mindedly looking online without thinking much of anything.

Within those doldrums of scrolling, the cognitive errors seep in. We normally think of bias as an active error in judgments. We made a wrong decision based on an erroneous assumption. When you take a series of judgments and trace the errors in those judgments, they all follow a similar pattern of errors. That pattern is the bias.

By contrast, noise is the variability of error. There’s no directionality. Everything is all over the place. Errors from noise move in many directions. And the bias appears in the variability. The more noise we encounter, the greater the variability – just think of a scatter plot diagram.

Admittedly, it’s difficult to see how variability can lead to error, but that’s what makes noise so hard to figure out. There’s no common analogy by which we can introduce it. We only see it in the passive tendencies that we observe after the fact – those moments where one minute of scrolling turns into five, where a quick email turns into a deep dive into a twitter feed. These subtle tendencies are the effects of noise.

It’s what prompted me toward the comments when I searched for healthcare articles on Reddit and Google. I gravitated to the comments before I could consciously grasp that I had headed in that direction. It was instinctive. It’s how the noise directs my behavior.

It’s an error that needs to be studied further. The internet is rife with healthcare content and there’s even more on the way. It’s hard to go even a few minutes without finding something healthcare related – whether it is actual content or an advertisement. It’s going to get worse.

For many, the noise is inextricably linked with the internet experience. But we don’t consider it to be all that serious. It’s time to study how noise influences the way we consume healthcare information online. Otherwise we will remain lost in the mindless scroll of the comment section: forever trapped in the noise.