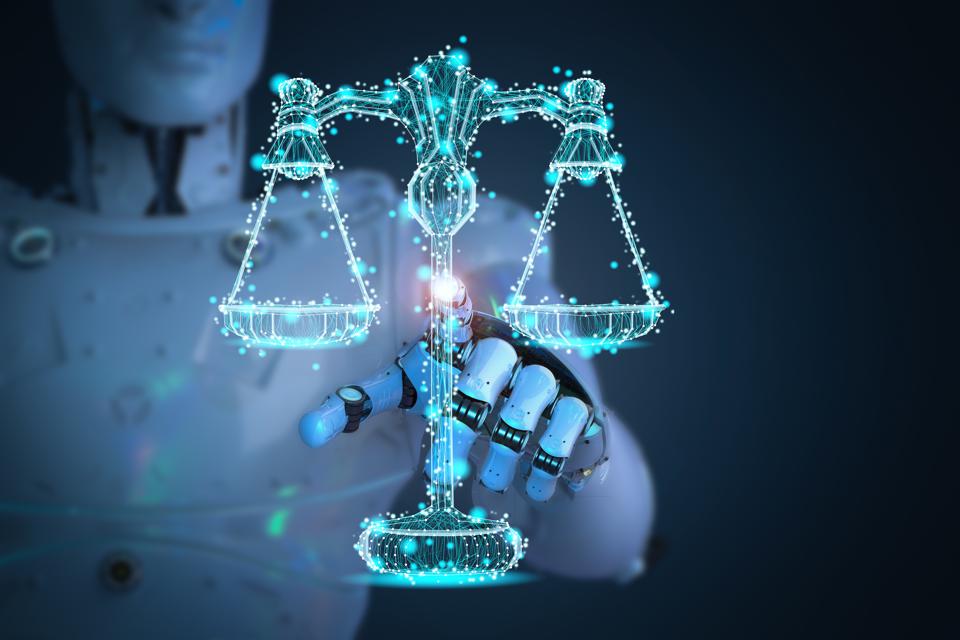 “I get that vaccines are effective, but are vaccine mandates necessary?”

A common saying heard of late, one that is mired in the juxtaposition of science and value judgments.

We can never evaluate something in isolation. We always need a point of reference. So when we deem something necessary, we judge it relative to other things we find comparably necessary.

There is a name for this. It is called framing bias, occurring when people make judgments based on how information is presented, as opposed to just on the information itself. The same information, when presented differently, leads people to make different judgments.

With one piece of information this process is predictable and relatively controllable. But when two or more pieces of information are aggregated, the process becomes outright chaotic – even more so when the information aggregated comes from different disciplines.

A process we see playing out of late across media outlets and among policy makers, ever since vaccine mandates came into fruition. Hardly anyone disputes the value of vaccines. At this point the data has become irrefutable. What is now up for debate is the relative value of the vaccines – relative to the need for vaccine mandates, relative to an individual’s decision to be vaccinated.

But relative is a subjective construct, subject to the whims of those framing the comparison. And therein resides the source of debate. The framing of the comparisons determines the relative value of vaccines.

We are notoriously bad at applying judgment to numbers and even worse when it comes to statistics. So when we see statistics like, COVID-19 vaccines are roughly 88% effective against delta variants, we immediately compare the data to a judgment. We never evaluate the data for what it is, in pure isolation – we do not have the ability to do so. So we compare.

Some may compare it to mortality numbers compiling over the pandemic, and find the statistic to be promising. Some who remain vaccine hesitant may find the number less than ideal, noting that a roughly 10% chance exists of contracting the virus post-inoculation.

The data matters less than the framing of data in comparison to a preconceived value judgment. It sounds simple enough when articulated this way. But the inability to see the aggregation of data and judgments as a form of bias has led to a never ending cycle of debates over COVID-19 pandemic policies.

There is never a right policy in the estimates of the public because there is no right way to frame policy to data. It varies per person. This is the definition of bias. So when people question the necessity of vaccine mandates, they are not evaluating the data, they are evaluating the data relative to their own judgments.

And like most judgments, the comparisons are preconceived, framed in a way that reinforces a preexisting belief – they are biases after all.

This is why debates over the medical necessity of vaccine mandates are so controversial. It is not about the clinical data. It uses data as a pretense for a value judgment. So the argument is not about data or policy, but about data relative to policy – a subjective comparison rife with bias.

So we argue one-sided, inherently flawed arguments based on biases purported to be facts. No one wins because no one can win. We cannot win an argument based upon fundamentally biased beliefs.

Instead, we must evaluate how we came to understand the beliefs we hold, delve into the framing of these beliefs, and glean why we think the way we do. This is an introspective process, something many of us are uncomfortable doing.

We revel in blaming and finger-pointing, looking externally for things to justify what we already believe. We struggle to look internally, self-reflecting and questioning why we believe the things we do. But we must try.

It is not easy to look within. It is a process. But if we undertake it, we might just learn how we frame our beliefs, which may help us understand why we hold the beliefs we do, and why others hold the beliefs they do.

We might just learn the beliefs that have come to divide us are based on value judgments, which are not so much facts as opinions, and when analyzed in detail, more similar than we could have imagined.