Influence of VC on Healthcare R&D 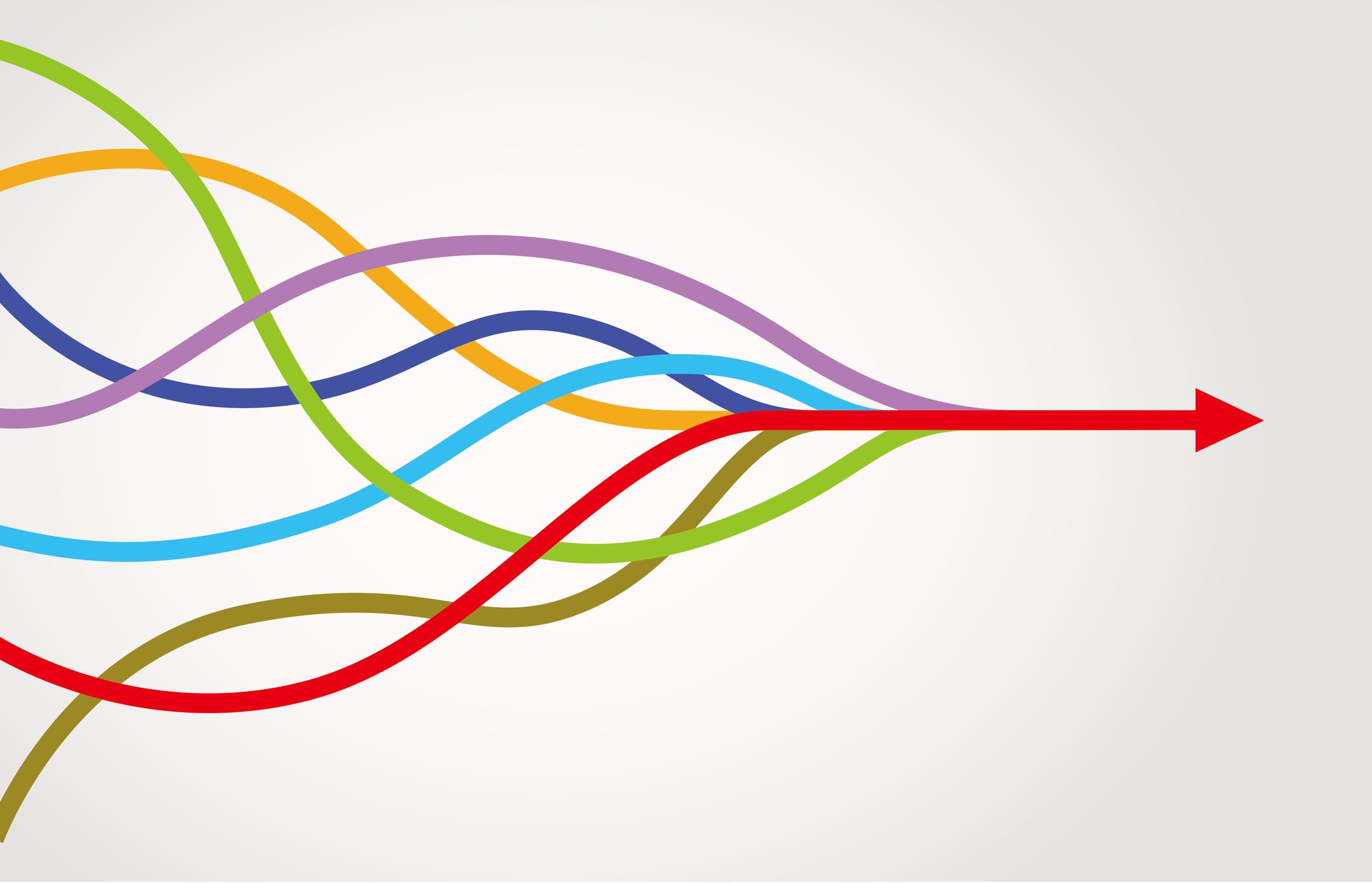 High resolution jpeg included. Vector files can be re-edit and used in any size

Convergence is a concept in evolutionary biology seen across many different ecosystems.

Different species converge to develop similar features and attributes when competing against one another in similar niches within a given ecosystem. This is why whales, which began as four-legged land mammals, developed fins and tails when they migrated into the ocean – and look very similar to the various fish populating the oceans.

But convergence also applies to business as well, and can explain many of the similarities we see across different industries. Fast food restaurants all operate under the same principles of streamlined labor and cost efficiencies – and often look quite similar barring a few tweaks in the branding and marketing.

It should come as no surprise then that convergence also applies to the economic models within healthcare, particularly the healthcare innovation niche. Traditionally healthcare adopts innovations derived through medical research, and once the research has proven successful or meaningful, we identify ways scale and apply it broadly.

When researchers first invented vaccines, it was developed in a lab and later scaled to healthcare systems across the country.

In this vein, research and development (R&D) is crucial to the healthcare economy. We develop new pharmaceuticals, devices, and therapeutics to improve the lives of patients suffering from medical diseases and ailments. As a result, life expectancy continues to grow (at least until the pandemic), and diseases that were once considered death sentences are now controlled with specific medications or treatments, allowing patients afflicted with those diseases to live normal lives.

However of late, a new player has entered the healthcare economy, one that plays a similar role to that of R&D – venture capital (VC). Like traditional R&D, VC pilots new innovations and identifies ways to scale those innovations.

But there are a few distinct differences. R&D does not have the same pressures to scale like VC, and the pipeline for funding is different.

The pressure to scale is greater with VC. And like all evolutionary processes, change is influenced by environmental pressures.

But like most evolutionary processes, success is not a zero sum game, though evolution always favors one species to be dominant. It is likely, given the broader trends in healthcare, that VC will assume the dominant role in the future of healthcare innovation, with important contributions coming from R&D, although at a much smaller scale.

Currently the annual federal budget for R&D is $52 billion, as per the National Institutes of Health, the largest and most prominent investment vehicle for R&D grants. In 2020, there was $21 billion invested into healthcare through various venture capital platforms, as per Mercom Capital Group.

In the coming years, this is set to change. We will see a growing influx of VC funds into healthcare, at the cost of R&D grants, until VC investments exceed traditional R&D funding mechanisms. A trend powered by healthcare’s heightened emphasis on scalability.

But the two will remain intertwined, coexisting in the same ecosystem of healthcare innovation, and influencing one another – although VC will have a greater influence on R&D, than the other way around.

VC models of investment have greater pressures to scale, and scale quickly. R&D funds focus more on the science, with scalability considered less important from the onset. However, this has changed. Now policy experts at the NIH and other federal agencies prioritize R&D projects that have a greater potential to scale – reflecting the growing influence of VC on healthcare.

An influence that will grow as healthcare is starting to favor such pressures of scalability.

Remember, animals evolve not relative to one another, but due to environmental pressures. And healthcare, still reeling from the lessons learned during the pandemic, is less focused on the latest, greatest technologies, and more on principles of health equity – providing the maximum clinical benefit to the maximum number of people.

That is code for scale.

VC will continue to grow in dominance, and R&D will focus on grants for projects that look more like startups tinkering with pilot models. Inevitably VC and R&D will begin to look similar, mirroring each other.

Like two animals competing in similar niches in the same ecosystem, with VC assuming the dominant position and R&D evolving to look like its more dominant competitor.