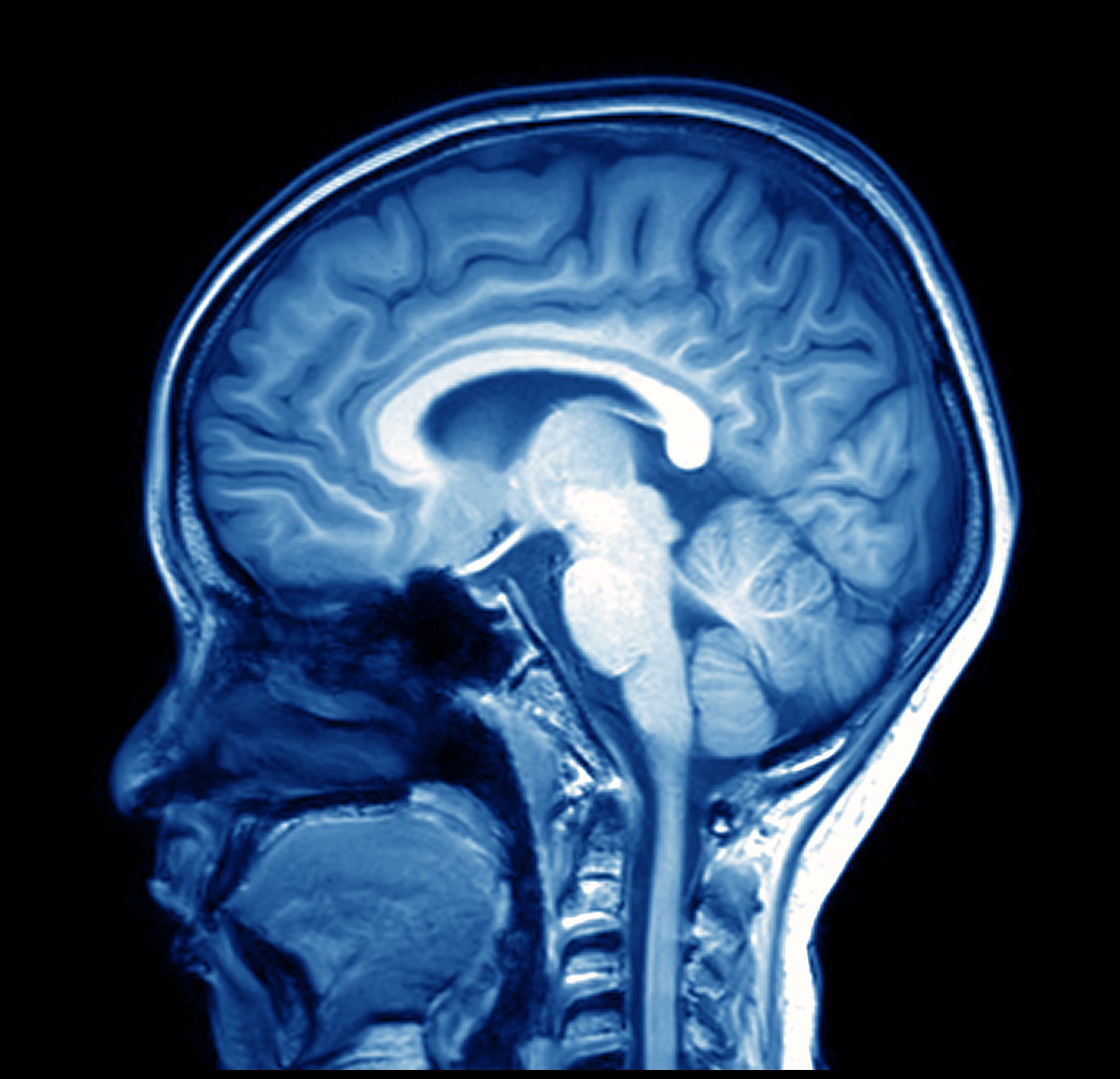 Even mild cases of COVID-19 can leave a mark on the brain, such as reductions in gray matter – a neuroscientist explains emerging research

Researchers have been steadily gathering important insights into the effects of COVID-19 on the body and brain. Two years into the pandemic, these findings are raising concerns about the long-term impacts the coronavirus might have on biological processes such as aging.

As a cognitive neuroscientist, I have focused in my past research on understanding how normal brain changes related to aging affect people’s ability to think and move – particularly in middle age and beyond.

But as evidence came in showing that COVID-19 could affect the body and brain for months following infection, my research team shifted some of its focus to better understanding how the illness might influence the natural process of aging. This was motivated in large part by compelling new work from the United Kingdom investigating the impact of COVID-19 on the human brain.

Peering in at the brain’s response to COVID-19

In a large study published in the journal Nature on March 7, 2022, a team of researchers in the UK investigated brain changes in people ages 51 to 81 who had experienced COVID-19. This work provides important new insights about the impact of COVID-19 on the human brain.

In the study, researchers relied on a database called the UK Biobank, which contains brain imaging data from over 45,000 people in the U.K. going back to 2014. This means that there was baseline data and brain imaging of all of those people from before the pandemic.

The research team compared people who had experienced COVID-19 with participants who had not, carefully matching the groups based on age, sex, baseline test date and study location, as well as common risk factors for disease, such as health variables and socioeconomic status.

The team found marked differences in gray matter – or the neurons that process information in the brain – between those who had been infected with COVID-19 and those who had not. Specifically, the thickness of the gray matter tissue in brain regions known as the frontal and temporal lobes was reduced in the COVID-19 group, differing from the typical patterns seen in the people who hadn’t had a COVID-19 infection.

In the general population, it is normal to see some change in gray matter volume or thickness over time as people age. But the changes were more extensive than normal in those who had been infected with COVID-19.

Interestingly, when the researchers separated the individuals who had severe enough illness to require hospitalization, the results were the same as for those who had experienced milder COVID-19. That is, people who had been infected with COVID-19 showed a loss of brain volume even when the disease was not severe enough to require hospitalization.

Finally, researchers also investigated changes in performance on cognitive tasks and found that those who had contracted COVID-19 were slower in processing information than those who had not. This processing ability was correlated with volume in a region of the brain known as the cerebellum, indicating a link between brain tissue volume and cognitive performance in those with COVID-19.

This study is particularly valuable and insightful because of its large sample sizes both before and after illness in the same people, as well as its careful matching with people who had not had COVID-19.

What do these changes in brain volume mean?

Early on in the pandemic, one of the most common reports from those infected with COVID-19 was the loss of sense of taste and smell.

Strikingly, the brain regions that the U.K. researchers found to be affected by COVID-19 are all linked to the olfactory bulb, a structure near the front of the brain that passes signals about smells from the nose to other brain regions. The olfactory bulb has connections to regions of the temporal lobe. Researchers often talk about the temporal lobe in the context of aging and Alzheimer’s disease, because it is where the hippocampus is located. The hippocampus is likely to play a key role in aging, given its involvement in memory and cognitive processes.

The sense of smell is also important to Alzheimer’s research, as some data has suggested that those at risk for the disease have a reduced sense of smell. While it is too early to draw any conclusions about the long-term impacts of COVID-related effects on the sense of smell, investigating possible connections between COVID-19-related brain changes and memory is of great interest – particularly given the regions implicated and their importance in memory and Alzheimer’s disease.

The study also highlights a potentially important role for the cerebellum, an area of the brain that is involved in cognitive and motor processes; importantly, it too is affected in aging. There is also an emerging line of work implicating the cerebellum in Alzheimer’s disease.

These new findings bring about important yet unanswered questions: What do these brain changes following COVID-19 mean for the process and pace of aging? Also, does the brain recover from viral infection over time, and to what extent?

These are active and open areas of research we are beginning to tackle in my laboratory in conjunction with our ongoing work investigating brain aging.

Our lab’s work demonstrates that as people age, the brain thinks and processes information differently. In addition, we’ve observed changes over time in how people’s bodies move and how people learn new motor skills. Several decades of work have demonstrated that older adults have a harder time processing and manipulating information – such as updating a mental grocery list – but they typically maintain their knowledge of facts and vocabulary. With respect to motor skills, we know that older adults still learn, but they do so more slowly then young adults.

When it comes to brain structure, we typically see a decrease in the size of the brain in adults over age 65. This decrease is not just localized to one area. Differences can be seen across many regions of the brain. There is also typically an increase in cerebrospinal fluid that fills space due to the loss of brain tissue. In addition, white matter, the insulation on axons – long cables that carry electrical impulses between nerve cells – is also less intact in older adults.

Life expectancy has increased in the past decades. The goal is for all to live long and healthy lives, but even in the best-case scenario where one ages without disease or disability, older adulthood brings on changes in how we think and move.

Learning how all of these puzzle pieces fit together will help us unravel the mysteries of aging so that we can help improve quality of life and function for aging individuals. And now, in the context of COVID-19, it will help us understand the degree to which the brain may recover after illness as well.

This is an updated version of an article originally published on Sept. 24, 2021.