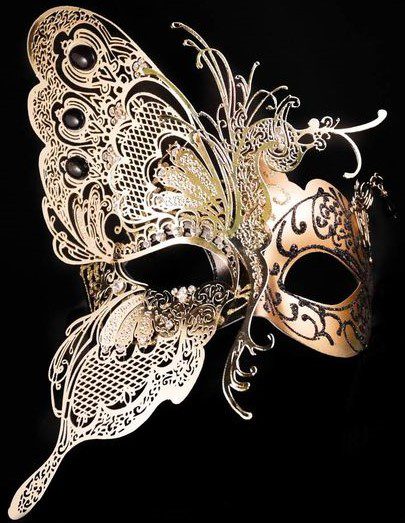 Ask any physicist, they will tell you.

The narrower the aperture, the wider the displacement.

A counterintuitive notion derived from the classic experiment in which light was directed to pass through slits of varying widths.

For physicists, the magnified effects of the light’s spread relative to minute differences in the slit’s width come as no surprise. They understand this principle.

Health policy experts, however, seem unable to understand this principle – explaining why so many experts were surprised to see COVID-19 vaccine disparities increase as eligibility expanded. That what many policy experts perceived as healthcare equity – increasing access to vaccines – actually increased disparity.

A counterintuitive notion largely predicated on the erroneous belief that all patients behave the same, that by increasing vaccine availability, every patient will now be more likely receive the vaccine.

Something we know not to be true, particularly among chronic diseases. We know that among diabetic patients, there are very real differences in how each patient responds – some are proactive with diet and exercise, while others need constant reminders to stick to their diet.

Differences not immediately apparent, which only appear after a patient exhibits those tendencies, seen in the resulting effects from those tendencies. A frustrating, but all too common conundrum many physicians face.

The nuanced tendencies many patients exhibit – tendencies that determine who is compliant and who is not are like the width of the slit – are hardly noticeable to the average person.

But these minute variations produce profound differences in overall patient behavior. Differences that have manifested as stark disparities in vaccine coverage.

Something those of us following vaccination rates throughout the pandemic have known, in broad general terms. The CDC has released multiple reports over the past few months highlighting the racial disparities in vaccine coverage. We know Black patients receive the vaccine less than average and are disproportionately affected more than the average population.

But a more granular analysis of the data reveals unique trends in how these disparities form – disparities that vary locally, state by state, revealing nuanced tendencies that are determined locally rather than broadly defined racially.

A granular examination reveal vast differences across states, differences that grow more pronounced as the population of minorities increase. Which are not seen in states with smaller minority populations.

The more easily digestible patterns, in which vaccinations rates, death rates, and case loads are all symmetric only hold true in states that have smaller shares of Hispanic and Black residents. But these trends diverge in states with larger minority populations – in ways uniquely localized and specific to each state, with no consistent pattern of change.

Minute differences that once aggregated over the course of months produce notable disparities in vaccination rates among minority populations.

Producing trends that are simultaneously national and localized, predictable and irrational – in other words, complex.

And with all things complex, are often misunderstood. This is why something like vaccine access, a perceived type of healthcare equity, actually manifests as worsening healthcare disparity. The disparity is in the patterns of dispersion, defined by the width of the slit.

Perhaps we should start to focus on the width of the slit instead of the patterns of displacement – so we are not fooled by healthcare disparity masquerading as healthcare equity.