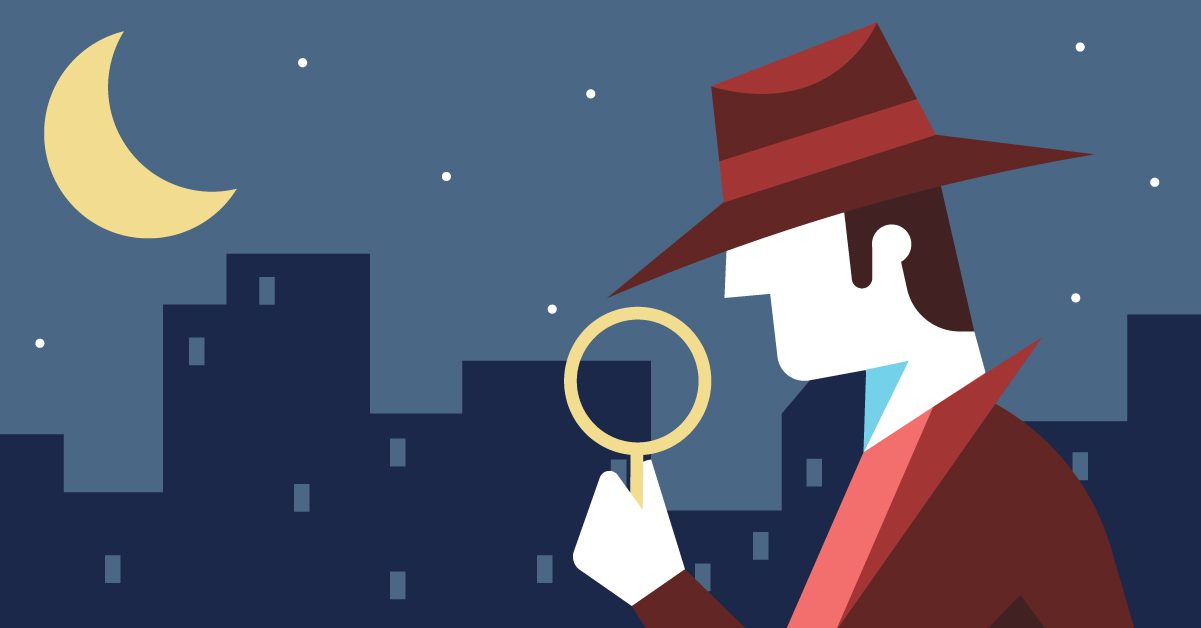 History is not only the study of past events. It is also the study of technology we use to study these events. As technology advances, so does our understanding of history.

For much of American history, healthcare was seen as distinct from other aspects of a person’s life. But now we are learning that broad social policy affects our individual health, revealing connections we were previously unaware of.

This month, the National Bureau of Economic Research (NBER) released a report analyzing America’s death rate. The report compared mortality among Black and White Americans, and their European counterparts.

Black Americans have higher mortality and shorter life spans. But since 1990, they reduced the life expectancy gap with White Americans by half, though the disparity remains fixed since 2012.

The trends revealed in the report are complex and do not follow a simple cause and effect relationship. But there is one consistent factor that significantly affected mortality and life span – across racial lines and continents – wealth.

The analysis is clear. Wealth and education impact health. The broad economic policies and educational standards in a country have a direct impact on an individual’s life span. We have known for many years that social determinants affect a patient’s quality of care and clinical outcomes. But these studies were largely confined to individual analysis.

We now know that broad financial and educational policies affect individual health. That what appears in the macro affects the micro.

The report from the NBER was the first to cross-correlate healthcare and financial data across different countries over multiple decades. And it has conclusively demonstrated that macroeconomic trends affect individual health.

In our excitement, we may rush to conclusions. We may believe that European-style universal healthcare is a better model of care, or that income redistribution will increase longevity of life. We should resist such hasty judgments.

Although the data demonstrates clear, undeniable trends correlating broad policy with individual health, we should remember they are trends, not definitive conclusions. We cannot take trends and draw policy conclusions from them. In the past, when we have done that with healthcare data we create with new, unanticipated issues.

Similarly, the trends correlating fiscal policy with individual patient mortality cannot prove one economic model is better than another. The trends can only show marginal improvements in mortality based upon changes in policy.

But that alone is powerful.

Now that we know correlations exist between fiscal policy and individual healthcare outcomes, we can apply the same study methods to data localized within a given city or state to study healthcare implications of certain policy decisions.

Suppose a county board wants to raise sales tax. Previously we could only infer whether the additional tax would help or hurt the county. We now have a method to study the direct implications of that tax on individual healthcare outcomes.

The NBER report provides a framework to analyze patient behavior by redefining healthcare policy outside of its traditional definition, encompassing broad fiscal and economic policies. Now a tax is no longer just a tax. It is a driver of patient outcomes and should be evaluated relative to its impact on patient outcomes.

Soon we will recognize that healthcare is not just the care we provide, but also the policies we enact.