A Vaccine Mandate By Any Other Name 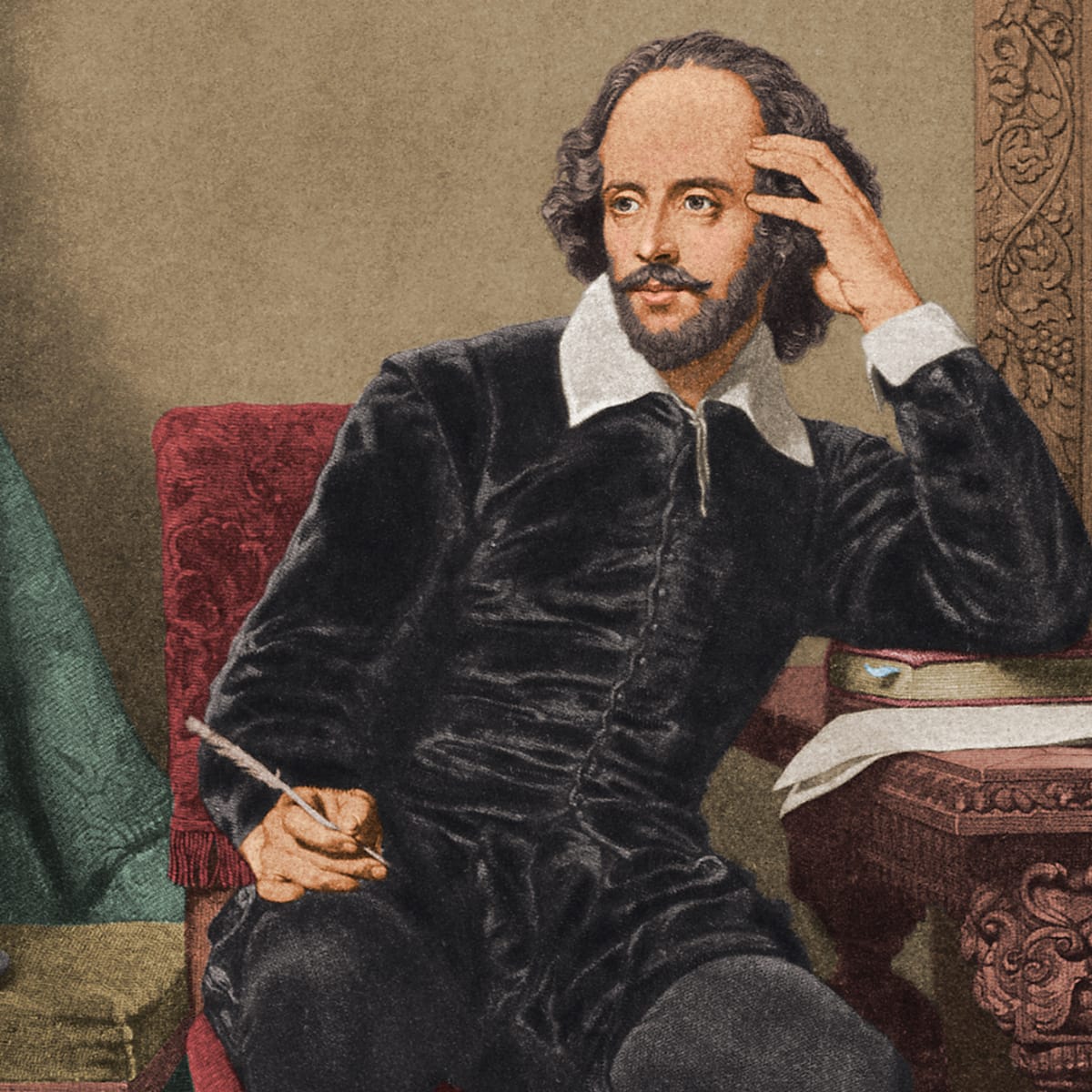 Creating an inevitable collision between the general will of the public, and the government’s efforts to curtail both the economic impact and the excess lives lost from this pandemic.

But vaccine confident remains disturbingly low. In a comprehensive survey performed by the Pew Research Center, Americans are less likely now than before to get a COVID-19 vaccine – from 72% in May 2020 to 51% in September 2020, a 21% point drop in just a few months.

More interestingly, 24% reported they definitely would not get a vaccine, up from 11%.

A large majority, 72% of those surveyed, would definitely not or probably not get a COVID-19 vaccine, because they want to know more about how well the vaccine works; and an even larger majority, 78%, feel the vaccine approval process is going too fast.

Yet we continue to push on, faster and faster for approval – not recognizing that the very speed in which we are pursuing vaccine approval is deteriorating public confidence in the vaccine.

The pandemic has revealed an astonishing gap between federal policies and patient confidence. A gap that will grow into a chasm once the vaccines become publicly available.

Hence the looming likelihood for mandates. But mandates are not just requirements imposed by law under threat of punishment. Mandates can be subtle influences, soft coercions that can be just as meaningful when applied to the public.

The most apparent calls for mandates to date are the public cries to socially distance, or to cancel family gatherings and holiday events until the vaccine arrives. Governors are threatening sanctions against homes that do not limit the number of guests per holiday event – with some states even threatening criminal sanctions. Though curiously, these mandates are far less severe when it comes to holiday shopping and Black Friday sales events.

But the precedent is set. States and local officials will use mandates or the threat of mandates to impose behavioral changes or restrict behavior. Though most of those mandates and threats are largely ignored, or practically impossible to enforce – something the public is keenly aware of.

As a result, there is a growing disconnect between public confidence in the federal government and public compliance with social distancing guidelines. The government responds with threats of mandates and restrictions. And then the public responds by generally ignoring them or inconsistently applying them so long as they do not interfere with daily life too much.

A series of reactions, growing more extreme, growing further apart. Which is why public confidence in the vaccine has decreased, and people are more distrusting of the approval process.

Which makes the arrival of vaccines even more interesting, since it will be far easier for governments to enforce vaccine mandates, and far more difficult for the public to side-step or ignore them.

And instead of addressing the growing disconnect, the government will try to implement additional policies to influence public behavior – making it very likely that when the vaccine does arrive, the government will introduce a policy of subtle, disguised mandates to enforce the vaccine – without making it seem as though the public is being forced.

And if sticks will not work, then the government will try carrots – in the form of financial incentives.

Many policy advocates tout this approach as an ideal compromise between the government and the public. The Brookings Institute even performed a sensitivity analysis on the appropriate amount of financial incentives per American relative to the projected overall participation level – benchmarking minimum thresholds of vaccine participation needed to generate the appropriate level of herd immunity – insinuating a correlation between financial compensation and a willingness take the vaccine.

A correlation that unsurprisingly is founded upon unproven premises. When surveyed, most Americans who are willing to take the vaccine would do so regardless of whether a financial incentive is applied or not. Overall, of those planning to get a vaccine, 42% say out-of-pocket costs would not change their likelihood of getting it. Which means those who are inclined to get the vaccine are not dissuaded by financial costs.

But there is still a sizeable portion of the population that does need financial help, and the government is right to provide financial aid in the form of insurance coverage.

But financially supporting agreeable patient behavior – helping those who want to get the vaccine – is not the same as financially incentivizing unwilling patient behavior – attempting to convince those who do not want to get a vaccine to do so through financial incentives. In the latter scenario, the financial incentive is a veritable mandate – particularly among those who have faced severe economic struggles during the pandemic.

Even in less tumultuous times many have questioned the ethics and legality of using financial incentives to convince Americans to do something against their will. But these are not such times – and if the government does attempt to convince those who are unwilling to take a vaccine through financial incentives, then the public sentiment will dramatically shift against the vaccine.

Those who would have otherwise been willing to take the vaccine will suddenly become unwilling either because they are seeking to receive the promised incentive – which for them would be seen as a veritable stimulus package – or because they would lose even more confidence in the vaccine. If the vaccine is so safe, why is the government paying people?

Instead, we should approach the issue of taking the vaccine with the same localized, targeted approach that we are starting to learn is the most effective way of treating COVID-19. In a recent publication in the journal Nature [November 16], various interventions across multiple countries were evaluated for effectiveness. Interventions were studied in terms of the economic and medical benefits gained, and public confidence they achieved. The study found that no one intervention acts as a ‘silver bullet’ against the spread of COVID-19. Instead, it found several targeted, small-scale interventions that incrementally contributed to reducing viral transmission were the most effective.

An approach we should apply to patients based upon their willingness to take the vaccine. We should have different approaches to vaccine education and distribution programs for those who are willing and unwilling to take the vaccine – as their behavior and willingness should define the course of vaccine administration. And among those who are unwilling, we should focus more on patient confidence than patient compensation.

In 2015, the Vaccine Confidence Project based out of the United Kingdom released a concept called the Vaccine Confidence Index (VCI), a metric that measures local confidence in a given vaccine, and identifies what perceptions and beliefs contribute to or take away from that confidence. We should create a similar metric in the United States, integrate factors specific to 2020 – issues front and center in the minds of the public – and identify what factors define vaccine confidence in different parts of the country.

The original VCI was built upon a series of surveys administered in set intervals to quantify specific aspects underlying patient decision-making, and then attributing each aspect as a percentage contributing to the overall decision – get the vaccine or not.

We should apply similar serial surveys across the country using Likert scales to standardize how different patient populations respond to questions gauging their confidence in the vaccine, and the factors that contribute to their overall confidence.

This will establish the parameters for targeted, localized interventions that can increase patient confidence in the vaccine, and more effectively convert those unwilling to receive the vaccine by increasing their confidence.

Reducing the need for mandates disguised as incentives and applying scientific rigor into the study of patient behavior as it relates to vaccine participation.