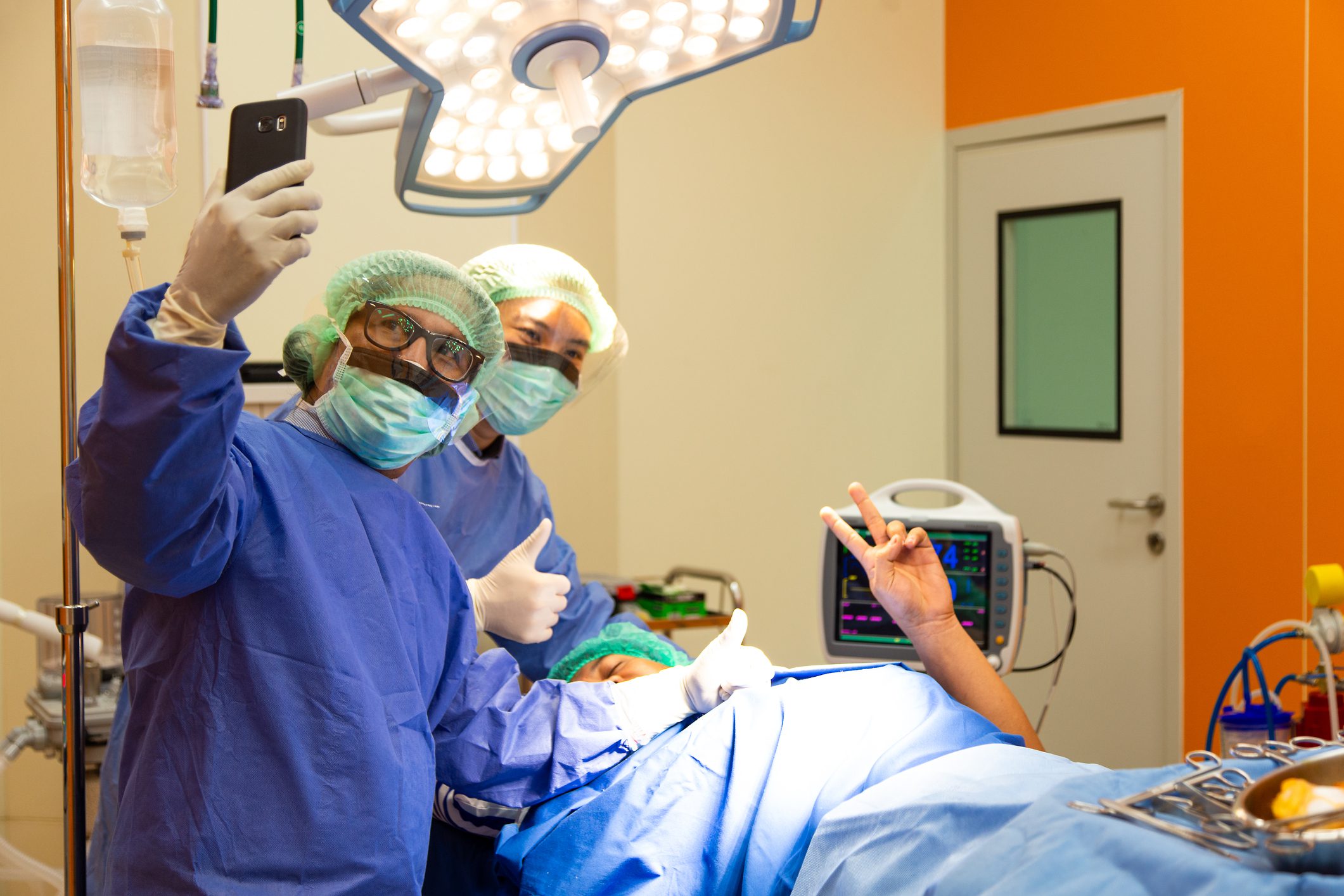 We think of evolution as a progress towards something better. But evolution is simply change. Sometimes the change is good, sometimes bad.

The pandemic triggered an evolution in healthcare media that began with the eroding trust in traditional clinical journals, which then led to a proliferation of media outlets vying for the role as the trusted source of healthcare information.

In evolutionary terms, healthcare media outlets are filling a niche left open by clinical journals that have lost public trust. Some have successfully navigated this change, outlets like STAT and The Atlantic. As a result, they have essentially become primary sources of healthcare information.

But the speed is everything. It determines how we act and react. And it has a direct effect on our thoughts.

The same effect we feel individually is being felt across all of healthcare as media outlets now supplant clinical journals as the primary source of healthcare information. And since the source of medical knowledge has changed, the way we think about medical issues have changed as well.

We no longer deliberate over the complex issues beneath most healthcare topics. We rush to conclusions and we default to our initial inclinations. We take one or two facts and figures and derive narratives around it. This is not medical analysis, this is journalism – finding the story and expressing it in the clearest way possible.

The Financial Times has a live vaccine tracker which monitors vaccine uptake per capita for most developed countries. As of mid-January 2022, the United States is 65th in the world per capita for having received at least one vaccine. But we are only 41st in booster shots per capita.

Distribution problems have affected vaccine roll outs in many states and limited its availability in many rural regions within those states. This is a broad, logistical problem of supply, an issue of healthcare policy.

Healthcare behavior is notoriously nuanced, complex beyond hope. It is unique to each individual.

When we generalize broad statistics and attribute a particular cause to them, we simplify the storyline into the most apparent cause and effect. This makes for good reading, but for bad medicine.

Problems arise when we then apply this same thinking to our own health. It gives rise to conspiracy theories and countercultural beliefs that run contrary to conventionally held notions in medicine.

By now we have all heard of someone who knows someone who developed a bizarre side effect from the COVID-19 vaccine. These stories catch on and spread precisely because they meet the criteria of a good story. This is the essence of journalism. But they also give rise to false medical beliefs that then lead to bad medical decisions.

This is how we now consume healthcare information in the pandemic. Picking and selecting the specific media outlet that echoes what we already believe in a way that substantiates our beliefs through repetition.

Imagine if we approach all of healthcare this way. This is what happens when health media becomes healthcare.