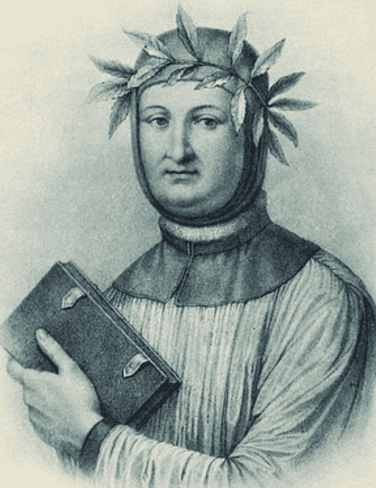 Essence, as defined by the philosophers of the Enlightenment, is a complex concept, and to observe the essence of something, is to observe it in its entirety. As opposed to viewing something through its elements, which attempts to break things down into its simpler, component parts. But certain things in society that are defined through its essence, lose its essence when broken down and viewed by its elemental parts – this includes healthcare.

But oversight in patient care, be it from a physician, a clinical guideline, or a legal statute, simplifies the complexity of healthcare into metrics, and defines the entire patient care through those metrics – a solution that creates more problems than it resolves.

Most law reduce complex concepts into simple component pieces. We have speed limits because we approximate moderate driving speeds with good driving behavior. We do not create laws that balance the speed a person can drive with the skill in which a person can drive – that would be too complex of a law. So we set limits, restrictions, and provisions in the hope that they reflect our complex core beliefs. But in simplifying something fundamentally complex, like healthcare, into simple statutes, we inevitably create errors.

That manifest as healthcare laws that are poor approximations of healthcare behavior. And most notably seen in the Affordable Care Act (ACA), which attempted to penalize patients through a tax for not obtaining healthcare insurance. A tax which famously did little to sway patients, had little to no influence in patient outcomes, and eventually, was deemed unconstitutional.

We conflate good and bad as diametric opposites when they are really both complex concepts that contrast in some ways and do not correlate in other ways. Virtue, a set of principles that appeal to our sense of goodness, our aspirational qualities, is too complex be broken down into a series of carrots and sticks, or simple good and bad.

Simply put, those who drafted the ACA assumed the tax penalty would incentivize good behavior, but good behavior in health does not respond to punishment, but to a complex system of positive reinforcement – which is a good way to define virtue.

Virtue in both cases is a composite of will-power, of prioritizing long term benefits, and of active decision-making – all characteristics that thrive on positive reinforcement. More complex in aggregate than any one decision or behavior.

If we define the complexities of patient behavior through a simple urine screen, we will inevitably find as many cases that justify the utility of a drug screen as we will cases that are exceptions to the rule.

These errors in approximation arise when we simplify complex patterns of behavior into simplified laws or guidelines. Rather than set arbitrary metrics, such as passing a urine drug screen, we should require patients to demonstrate a series of behaviors to prove compliance.

Physicians can prescribe certain controlled substances only on the condition that patients participate in counseling or maintain a daily log of their psychiatric symptoms. This would benchmark specific behaviors that address the presence of anxiety with anxiety medication, creating a mutual trust between the physician and the patient. And most importantly, improving patient outcomes.

Good, compliant patient behavior is not adhering to a law or a guideline, it is a series of active, conscious decisions aligning towards improving one’s health – an opportunity cost.

In sports, most coaches will praise an athlete not by specific act in a game but will praise the long-term commitment and dedication in practice. Similarly, we should define patient compliance by their adherence to multiple patterns of behavior, not just one act.