My Long-Term Relationships with Migraine and Literature

A narrative of our time together

by Kathleen J. O'Shea
in Perspectives
0 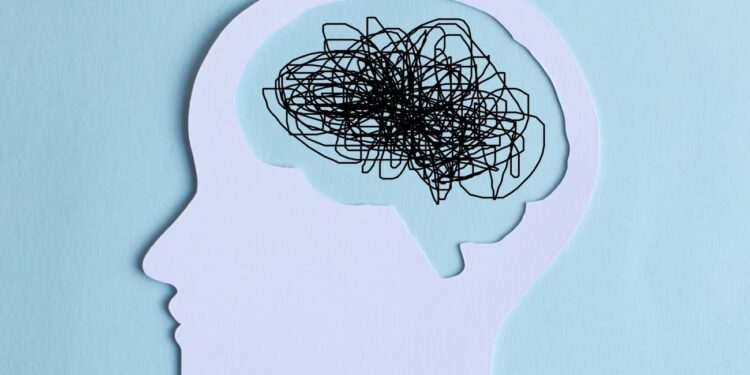 My deep relationships with literature and migraine disease joined me at nearly the same time, though I met migraine a bit about a year and a half earlier—when I was 14. My first attack frightened me and my family, as we’d had no history of it, didn’t know what to do with the searing pain, the nausea and vomiting, and the lack of any obvious path for treatment.

This was 1978; there were no headache specialists, no migraine support groups, no medications specifically designed to treat this disease. In fact, it wasn’t even known yet to be a disease. Most doctors (as did most people) genuinely thought patients were overreacting to a “bad headache”.

I did have persistent, supportive parents, though, who found a neurologist who would see me. At my first appointment, he asked, with my mom in the room, if I wanted her to leave so “I could tell him anything I might not want to talk about around her.” I was immediately offended since I shared everything with her and knew already didn’t want to share much with him.

At the time, back only in the late 1970’s, this debilitating disease was thought to be largely psychological. There were not yet CAT scans much less MRI scans available. I went to a chiropractor, was put on some drugs designed for other conditions, and became a zombie largely because of them. By the time I was a sophomore in high school, in 1979, I had to quit my basketball and volleyball teams, the school play, for which I had earned a lead role, and so much more.

However, about this time I developed a passion for literature and began to see its astounding power to help readers connect with universal emotions—joy, sorrow, grief, jealousy, love, hate, and pain.  My general interest in the humanities and the power of art to speak the unspeakable, to beautifully articulate that which I could not, spanned centuries.

I was reading so many of the classic novels and rich poetry largely because of one influential fixture in my life, my teacher, Dr. Jim Seibel, who mentored me in this new-found love and direction, and remains today, the primary reason I found literature– or it found me. Eventually, I’d go on to finish graduate school and have for 36 years shared this passion with my students in hopes of igniting the spark, as he had done for me.

I hope I can help others realize that literature helps to show us we are not alone, that our pain, for instance with migraine, really has been felt and experienced by many others before and now around us, sometimes by celebrated authors, poets, essayists, and even playwrights.

My migraine and literature narrative merged five years ago most closely when I was in a month-long intractable migraine, and my exceptional headache specialist, Dr. Joseph Mann had recently retired, leaving me not only in terrible pain but lonely and helpless with where to turn. It was then I did what I always encourage my students to do when they are going through any crisis in their lives; I turned to literature.

I returned to a piece that I first read in graduate school, Joan Didion’s “In Bed,” an essay which hit home so closely as she expresses her experience of living with migraine that I sobbed upon first reading it. Out of my own interest, I then started looking for what other famous authors had suffered from or do cope with migraine disease. Eventually, this journey, in and of itself, became a passion, and it was only somewhere en route that I discovered others might well benefit from reading a collection of the pieces I had found. Three years later So Much More than a Headache: Understanding Migraine through Literature was published by Kent State University Press.

My hope is that those suffering with this disease, those who love and care for someone who does, and medical professionals can all benefit from reading poetry, fiction, essays, and even a play from great authors who have either suffered with migraine or who create characters/personas that do. Literature teaches us empathy, and we can all benefit from more of that.

Kathleen J. O’Shea is a professor of English and humanities at Monroe Community College in Rochester, NY and a 43-year sufferer of migraine. She has been published in The Greenwood Encyclopedia of World Popular Culture and Opera Magazine and is a regular blogger on Migraine with Psychology Today.