Medium is the Message 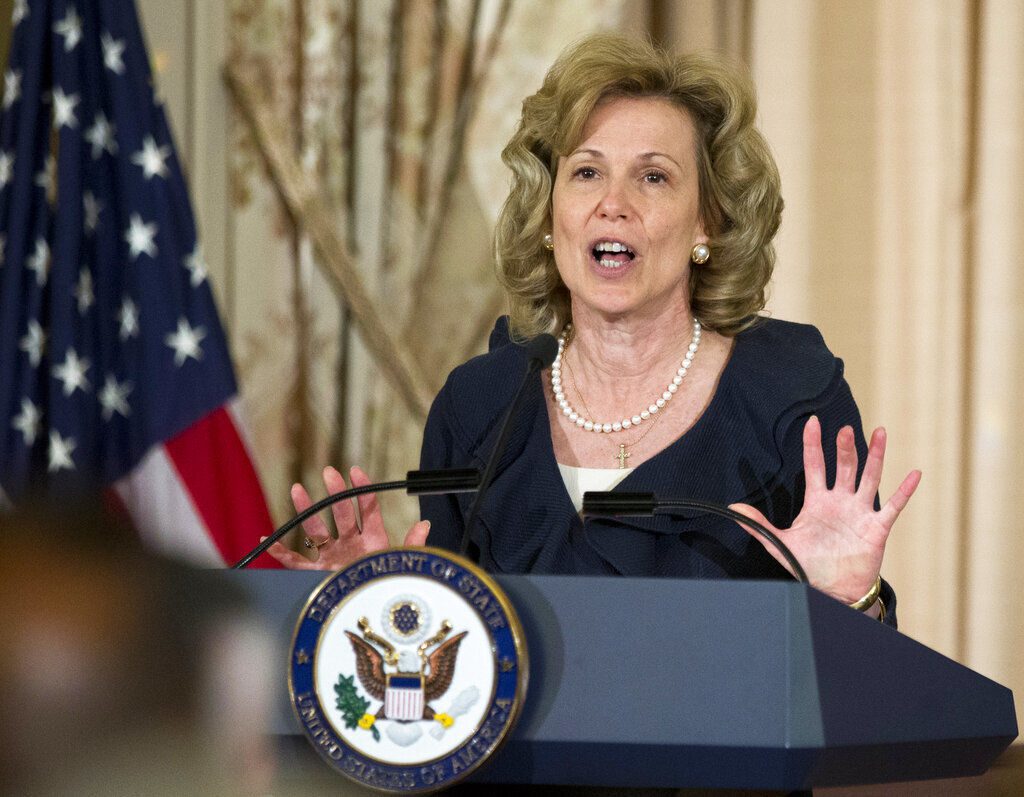 Dr. Deborah Birx has been in the public eye for decades as the voice for healthcare public policy. She has guided public policy initiatives for the HIV/AIDS epidemic since the 1980’s, and continued to lend her support for the COVID-19 task force under the Trump administration.

Much of her efforts for both the HIV/AIDS epidemic and the COVID-19 pandemic centered around effective communication, which is no coincidence. She is one of the first to recognize the importance of communication in controlling healthcare behavior.

“Can we communicate effectively enough so that the American people take these guidelines seriously? Because that is the only think that’s going to change the course of this pandemic”, she is quoted as saying during the early days of the COVID-19 pandemic.

Which demonstrates that in the world of technology driven healthcare, with innovations abound, the most important response in times of crisis is public perception and communication.

Communication is a form of treatment, because treating the interpretations or fears that patients may have address the most significant aspect of their health – their own perceptions.

If a patient suffers from complications that arise due to poorly controlled diabetes, no medication can treat the patient as effectively as the patient’s own awareness that controlling blood sugar levels is important.

But communication depends on trust, which changes dynamically, and erodes faster than it is built.

When trust in the WHO waned after a series of wavering, contradictory announcements during the early days of the pandemic, the organization turned to Facebook and AirBNB to repair its reputation. For the WHO to be effective as a global leader coordinating international responses to the pandemic, the broader perceptions mattered more than the clinical science or the data.

Trust moderates the way we approach uncertainty in healthcare – creating a balance for people to appreciate different perspectives – which then allows them to process known clinical information with what is unfamiliar or unknown, balancing the changing uncertainty with the proper perceptions.

The changing perceptions reflect the changing uncertainty of the public relative to the vaccine. At first, the public was confident because it perceived the vaccine to be a viable solution to COVID-19 in a broad, generalized sense.

Only when people saw others take the vaccine, whether it was family or friends in their community or public figures, the risk of the vaccine seemed to decrease. Or the vaccine appeared to be safe.

The changing levels of trust were a reaction to the evolving nature of uncertainty as the perception of COVID-19 vaccines evolved over the course of the pandemic.

A shift in perspective that transpires within all healthcare scenarios in which there is uncertainty present. Including clinical encounters involving patients who suffer from well-known psychiatric conditions, such as post-traumatic stress disorder (PTSD) stemming from traumatic brain injuries (TBI).

Something our military veterans struggle to explain when discussing TBI with their senior officers and nonmilitary colleagues. Particularly since the symptoms and the perceptions of those symptoms are continually changing.

To raise awareness of TBI, and the changing, ambiguous symptoms of TBI, the Pentagon Defense and Veterans Brain Injury Center and AMVETS conducted multiple studies analyzing the dynamic presentation of symptoms over the disease’s progression.

Those studies found that most of the early symptoms and signs are often misinterpreted or at times even disregarded – which subsequently perpetuates further disease progression among patients due to the added stress of poor communication.

In response, veteran aid organizations began educating the public about these invisible injuries of war, particularly the initial symptoms and signs. Acknowledging that those who have not served in the military may lack the understanding necessary to appreciate the disease. Which creates an undue burden on TBI patients to justify the significance of their disease – a burden that only increases with increasing complexity of the underlying disease.

“The information was confusing at the beginning. I think because we did not talk about the spectrum of the disease, everyone interpreted what they knew”, Dr. Birx is quoted as saying after her tenure coordinating the White House COVID-19 task force had ended.

Noting how the lack of effective communication led to vastly different thoughts and approaches to the pandemic. Which subsequently led to a range of interpretations that often conflicted with one another. It is no surprise then that the federal response to COVID-19 was similarly disjointed. If the communication is ineffective, then the follow-up behavior will be equally ineffective.

And what is true at the highest levels of healthcare policy rings true among the many patient encounters that take place daily. The thoughts we think and the words we speak reflect the behavior we pursue.

The COVID-19 pandemic has proven that even small, viral pathogens can appear in complex ways. But what the pandemic has made apparent has always been present in healthcare. Even the simplest diseases in healthcare are complex, and have a spectrum of presentations that represent the both various symptoms that appear and the dominant perception of those symptoms.

Until we focus on the uncertainty present in healthcare, we will repeatedly revert to our default tendency, rely on the dominant, default perception to form our interpretation of what we see, and how we communicate.

Training our minds to shift our focus towards the unknowns that we react to allows us to perceive the underlying uncertainty dictating our healthcare behavior. We stop responding to our dominant perceptions and start challenging the interpretations to uncover the various perspectives that support or refute what we believe, discussing aspects of healthcare we otherwise would have overlooked.