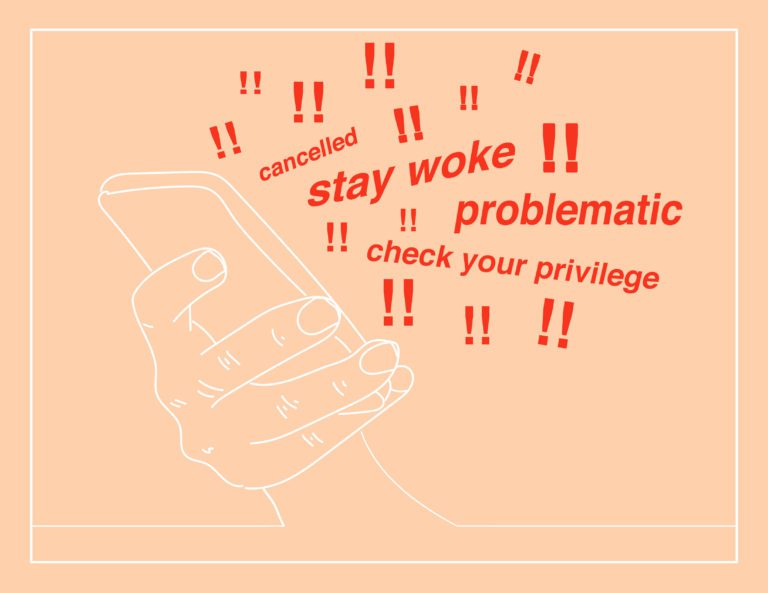 In the Spring of 2020, The American Journal of Surgery published an article that was decidedly not about surgery. Titled, “Anti-Asian sentiment in the United States – COVID-19 and history”, it was an article written by one of the journal’s editors discussing anti-Asian sentiment in the United States, both from a historical context and from the perspective of the COVID-19 pandemic.

A year later, editors of the journal reaffirm their conviction towards healthcare justice and social equity by writing:

“In the spring of 2020, we, the members of the editorial board of the American Journal of Surgery, committed to using our collective voices to publicly address and call for action against racism and social injustices in our society.

One year later, it is now heartbreakingly clear that we must continuously speak up and openly address ongoing injustices and hate. This week, 8 Americans, including 6 Asian Americans, were killed solely based on their race/ethnicity. Since the pandemic started, the Stop AAPI (Asian American Pacific Islander) Hate coalition has received nearly 4000 reports of anti-Asian harassment, ranging from verbal harassment to physical violence,“… the fear and uncertainty inherent to novel infectious disease, the presumptive origin of COVID-19, and the perpetual foreigner stereotype make Asian Americans especially vulnerable to racism and disease scapegoating.”

We again pledge to continue to publicly address injustices at all levels, to work to ensure that the American Journal of Surgery represents the diverse voices of the surgical community and encourages an open discourse in health inequities and research.

We stand in solidarity and we will not be silent.”

And that may not be a bad thing.

Healthcare has a long tradition of public service. The Oath of Maimonides, which most medical students swear upon, was written by the Jewish physician Markus Herz, advocating Maimonides’ commitment to public service as much as to clinical care.

Something physicians in America have taken up in recent decades – leading the country through many healthcare challenges.

Arguably the most famous of which is the discovery of the polio vaccine, the first major disease to be nearly eradicated with a vaccine. While we largely see Dr. Jonas Salk as a folk hero, and the polio vaccine as a testament to American ingenuity, we forget the many issues that came after a vaccine was discovered.

The initial vaccine, while effective and no doubt saved lives, proved to have too many risks – limiting overall adoption. Risks that could have been discovered if development was not rushed nor politicized into an arms race between competing physicians – if instead, we had adopted a more pragmatic approach of selective release, pivoting and adapting, and concluding with a larger scale release.

While Dr. Salk is lauded as a hero, his real legacy is much more complicated.

Just like another prominent physician who advanced healthcare in this country, Dr. Stanford Emerson Chaillé.

Known as the father of American hygiene, Dr. Chaillé gained fame as the head of the Havana Yellow Fever Commission of 1879, organized to study the disease following the dreadful 1878 plague in New Orleans. His studies analyzing the blood of yellow fever victims provided the links necessary to discover that the mosquito was the cause of the disease.

Once a national figurehead, Dr. Chaillé was a spokesman for the establishment of public sanitation services that we continue to enjoy today – advocating for community sewers and drainage systems, street paving, pure water supplies, and, of course, mosquito control. He was instrumental in the establishment of the National Board of Health, the forerunner of the U.S. Department of Health and Human Services.

He also served in the Confederate Army during the Civil War.

Both men are undoubtedly luminaries in American healthcare. But both men have enough of a checkered past to raise the same issues which many facing the ire of woke culture have experienced.

The integration of liberal policies into healthcare will undoubtedly improve healthcare. We need to address healthcare inequity and the underlying causes limiting healthcare access far better than we do today.

But the integration of liberal policies is a mixed bag, rife with the inevitable polarization of healthcare concerning issues that should be left apolitical.

A tendency epitomized in how we see Dr. Anthony Fauci. Of late, he has become more statesman than physician, perceived more in political terms than in clinical terms. A tendency we find throughout American history whenever healthcare becomes politicized.

Today the perception of Dr. Fauci is largely drawn along political lines. He is lauded by Democrats and chastised by Republications. His messaging contains an inevitable veneer of politicization – to the point that nothing he says is apolitical.

So when Dr. Fauci speaks, it is not science that is speaking.

Which becomes a problem should all of healthcare swing this way.

As the saying goes, the medium is the message. And as healthcare becomes woke, it will be perceived through the politicized lens of woke culture – until that is exclusively how healthcare is seen.

Woke culture has raised issues not previously addressed in healthcare – that sorely need to be addressed and improved upon.

But it also comes with an inevitable politicization. A tendency that has appealed to many, but one that has also antagonized others. Possibly creating as many problems as it will resolve.

Raising the question, now when healthcare speaks, who is the speaker?