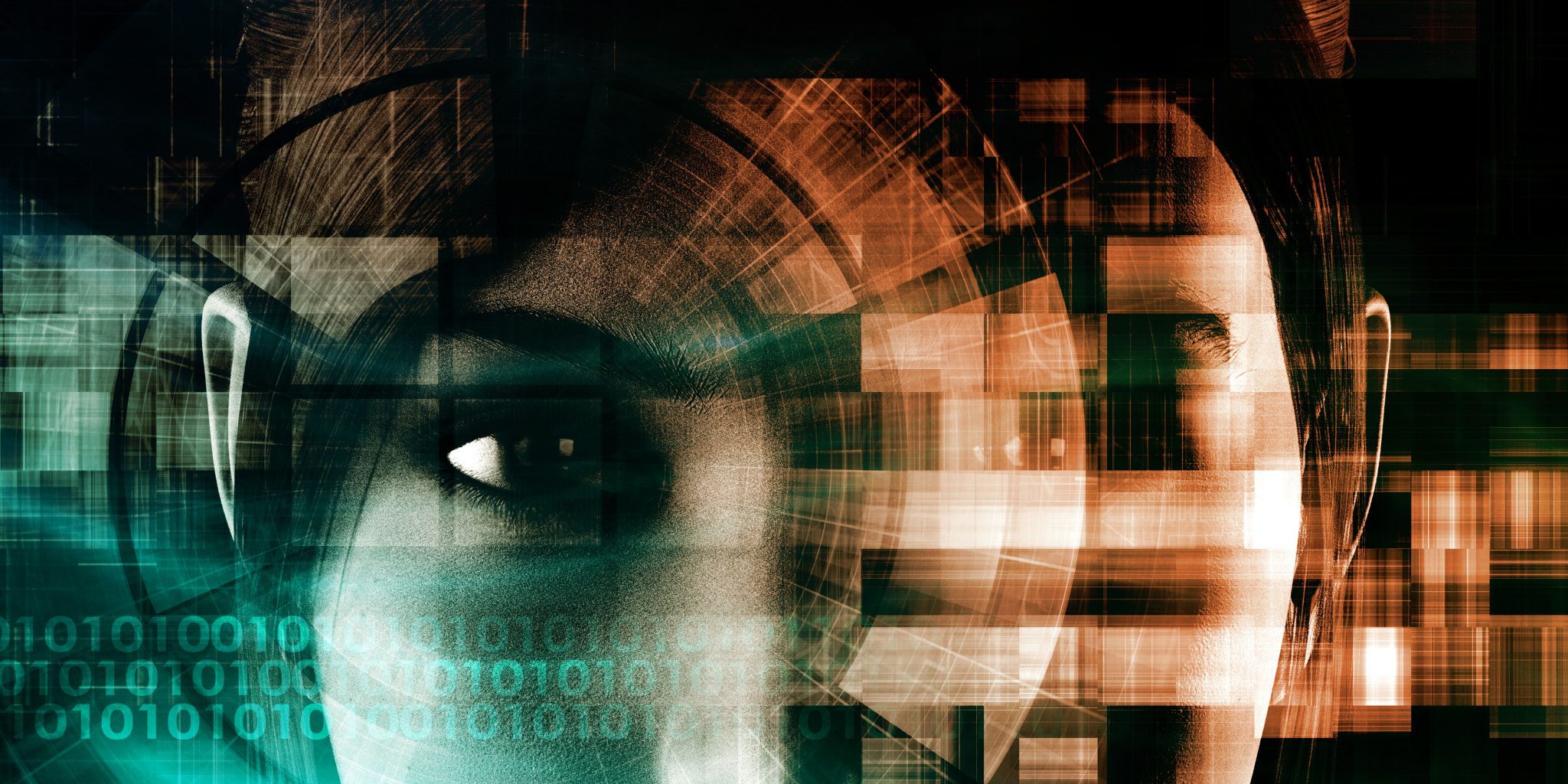 So too has our relationship with healthcare data. A relationship that has forever changed over the course of the pandemic – and there is no going back in time.

Gone are the days when peer-reviewed journal articles held absolute informational authority over healthcare. Now we have a smorgasbord of twitter feeds, posts, editorials, and news briefs – all mixed alongside traditional academic journal articles.

In certain instances, the fluency of the data has superseded the authenticity of the data. Explaining how a twitter post traveling around the world can carry more influence than a well-crafted peer reviewed article months in the making.

But simply hearing something quickly and frequently does not necessarily mean the data is valid – as we have seen time and time again.

But the more we hear something, the more we identify it – which is why we enjoy being around people we agree with – something that does not normally pose a problem, unless the differing perceptions of the data affect patient behavior in clinically significant ways.

But the different perceptions of data have polarized into a disparity that will come to affect healthcare for years.

We have advanced algorithms redefining healthcare into granular detail – refining clinical decision-making better than before. We can now challenge basic notions of healthcare such as the body mass index (BMI) metric used to diagnose obesity.

Recently we have dissected the relatively simple BMI metric into a complex set of BMI data variations changing across different body types. A recent study highlighted by the Washington Post demonstrates just how complex, and biased the previously-presumed-to-be simple BMI metric truly is.

Experts now debate its effectiveness for people of different races and ethnicities — and criticize how it has become over-interpreted as a catchall proxy for body fat, nutritional status and health risk.

Some now say that assumptions, practices and policies based on BMI adversely affect Americans of color by shaping the diagnoses they receive, treatment they access and stigma they may face.

This is the dichotomy of data.

A dichotomy that will define healthcare inequities in the future.

Data will become more refined, more sophisticated, and less trusted and less utilized than ever before.

We have seen the effects of a technology divide in healthcare. It affects how patients in different parts of the country have different access to healthcare.

What has yet to be appreciated is the data divide in the healthcare – the staunch divide among those who believe in the data, and those who oppose, or at least question the data.

Those who believe in the data will follow the medical studies, adhere to the clinical protocols, and generally accept tradition sources of peer reviewed healthcare journals.

Those who opposed the data will follow the trends, social media feeds, and media socialites.

Creating a noticeable divide in how the data is interpreted. But the divide is not as discernible as it would initially seem.

We have prominent physicians with active twitter feeds, academic journal articles publishing studies based upon questionable data. We have journalists touting false news for ratings and independent bloggers sharing scientific facts in silence.

We have a data divide with no clear line of division. Forming a dichotomy based upon how each individual person perceives the data – some will at times trust, others will at times distrust.

But without a consistent, delineated line of divide it becomes difficult to characterize how people will respond to data when it is first presented. And to complicate matters further, not everyone will respond equally to different forms data – some will at times trust, others will at times distrust.

For so long we assumed data to be just that – data. But the pandemic has changed our perceptions of healthcare and how we interpret data. We cannot simply say all healthcare data is the same anymore.

As the stoic saying goes, no person crosses the river twice, for both the person and the river has changed. No longer will be look at data the same way – for both we and the data have permanently changed.