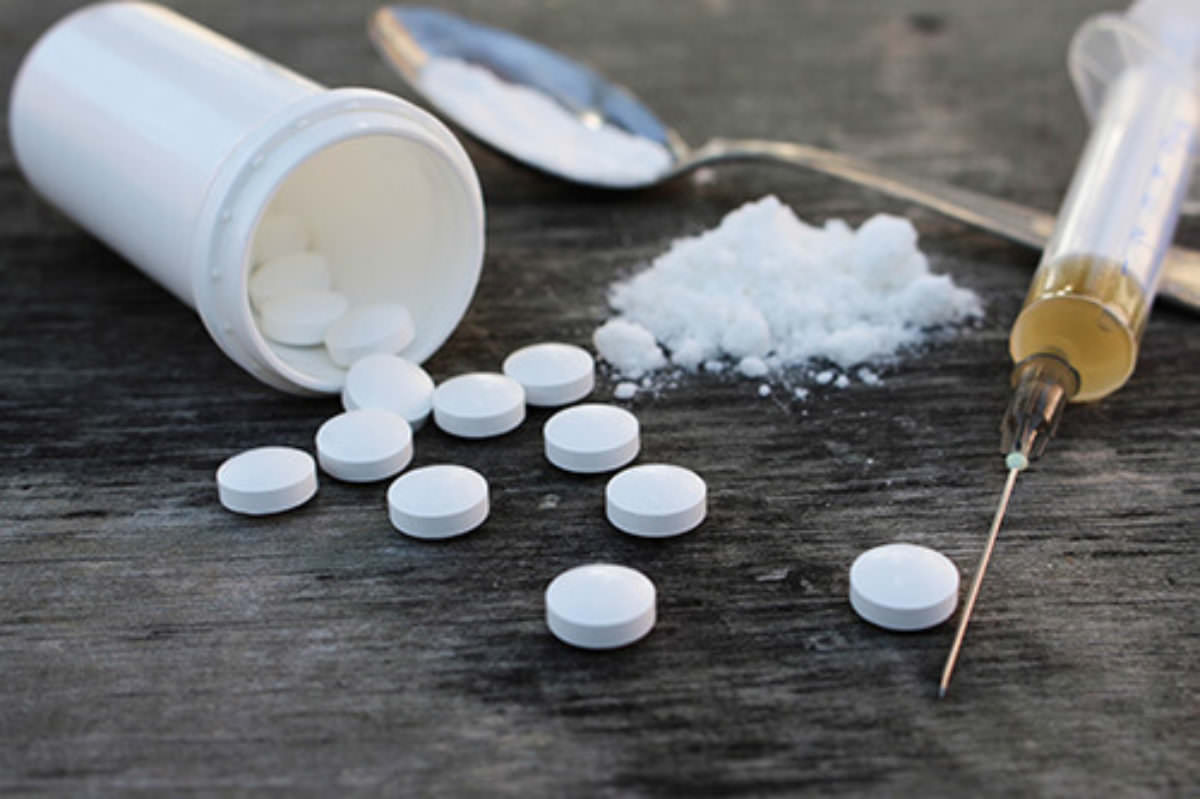 Addiction is as American as apple pie. And like the famous dish, has changed over time.

The first addiction crisis began during the Civil War, when veterans were given opium to address war time injuries sustained on the battlefield. Many physicians who cared for the injured war veterans used the available opioid treatments for pain, including one that combined opium and alcohol.

But it was a relatively new painkiller that led to many patients developing addictions. Morphine, a newly created opioid was designed to be injected through another new creation at the time, the hypodermic needle. The combination of a potent opioid administered through a direct route into the body created the first scourge of addiction.

Morphine was initially used to treat a soldier’s pain, stop internal bleeding, and relieve vomiting and diarrhea caused by infectious diseases. However, the unforeseen potency and pervasive use led many to develop opioid addictions, both during the war and afterwards when seeking medical care for wartime injuries or illnesses.

In response, the government denied wartime pensions for many of these soldiers, citing their addiction as the cause. One Union veteran, Charles L. Williams, received a letter of denial specifically because he had, “contracted [the] opium habit during war.”

These soldiers had become stigmatized. The addictions they developed from war time wounds were perceived to be failures of character. And the government responded back then the way it has responded for most of its history – by moralizing addiction as a failure of the individual.

No matter what drug crisis has entered the public ethos, be it alcohol, crack cocaine, or methamphetamines, the government’s response has been the same. The drug of choice may change, but the stigmatization remains the same.

Until recently – when the government began implementing drug policies centered on the principle of harm reduction, a concept well known to addiction specialists. Now a patient is not stigmatized or denied access to drugs or addictive medications, but given them in such a way that minimizes the harms to both individual and society.

The Biden administration recently announced that healthcare centers implementing harm reduction strategies will be eligible for federal grants under a thirty million dollar, three year program. This would provide funding for safe syringe service programs and the use of fentanyl test strips for those who solicit illicit opioids.

Harm reduction has been advocated for decades by prominent policy makers, including Dr. Nora Volkow, who heads the National Institute of Drug Addiction. But it never materialized into policy or legislation. And it certainly never materialized in the courts of law. But the surging number of overdoses has prompted calls for a new approach – that of harm reduction.

“A hundred thousand overdoses in a twelve month period – it’s simply heartbreaking,” said Dr. Rahul Gupta, director of the White House Office of National Drug Control Policy (ONDCP), who has paved the way for harm reduction policies to be an on-ground reality for many Americans with substance use dependencies.

Hopefully soon addiction will be viewed the same way as other previously stigmatized mental health conditions. Instead alienating patients with substance use dependency, we now provide opportunities to address addictions in safe, medically appropriate ways.

This is a start. And it will do much to alleviate the social and economic toll of addiction on this country. But there is another shift yet to be made. Instead of merely providing access and safeguarding otherwise harmful drug use, we must also educate patients about the potency of the drugs they consume.

Most of the drug epidemics over the country’s history came when we were introduced to new, more potent drugs. During the Civil War it was morphine. During Prohibition it was alcohol laced with methanol. During the Crack Epidemic it was a more potent form of cocaine.

Now it is fentanyl and the various derivatives of synthetic opioids made from materials from China and labs in Mexico and then transported into this country. Most patients who overdose from these illicit, synthetic opioids are unaware of how potent the substance being consume is – they just take it assuming it is what they normally take. And the consequences have been devastating.

Fentanyl test strips can help patients with substance use dependency determine whether the illicit opioid is more potent than what they are used to. But now we must help patients determine relative degrees of potency.

New formulations of synthetic fentanyl like Nitazenes are twenty times as potent as fentanyl and led to a rash in overdoses in the metro D.C. area. Testing for the presence of fentanyl may not be sufficient for someone who has a tolerance for it and still looking for a high – and comes across a substance that is significantly more potent.

Much like how the public is aware of different alcohol concentrations in different spirits, beers, and wines. This would be the next step in encouraging safe drug use and will help prevent or at least reduce future drug crises.

When people are aware of changing potencies, they can adjust their drug use accordingly – preventing the upswing in overdoses whenever we see new drugs in street markets.

The government has wisely chosen to move in the direction of harm reduction and provide access to care for patients with substance use dependency. But access alone is not enough, we need to educate.

We need to continue along the course of harm reduction.