When it comes to prescribing opioids, trust defines the payoffs. 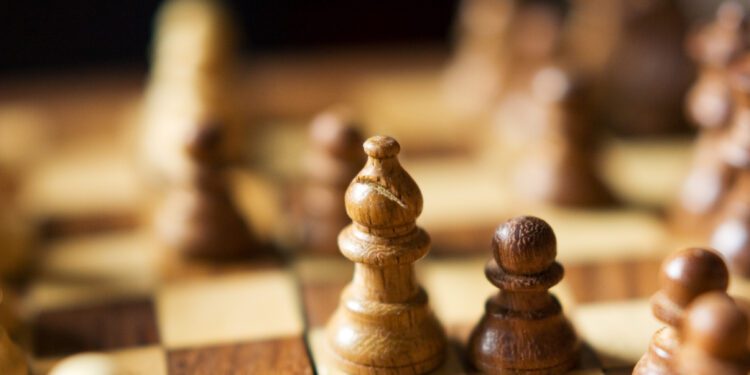 Uncertainty as a factor in decision-making has been studied in the economic discipline of game theory, which acknowledges uncertainty as a discrete entity that impacts the outcome of any decision. Game theory shows how people make decisions and what factors influence eventual outcomes. It studies how interactions lead to decisions and eventual outcomes, assigning a numerical score to the outcome. Positive outcomes have positive numbers, and negative outcomes have negative numbers. The value of the number indicates how positive or negative the outcome is, with higher value numbers having more extreme outcomes.

The most common example cited is Prisoner’s Dilemma, a noncooperative game in which two alleged criminals are imprisoned in separate jail cells and told that, if neither confesses, both will receive a mild sentence. If one confesses and one does not, the one who confesses will be freed, and the other will receive a severe sentence. But if both confess, both will receive a moderate sentence.  Ideally, neither should confess;, but by in pursuing their own interests, both prisoners confess and receive moderate sentences. It summarizes the conflict between the interests of individuals and the interest of the group.

Game theory recognizes that people can behave irrationally, so long as it is in their perceived best interests. When applying these principles to healthcare, we see the importance of perceptions in clinical decisions. Perceptions alter the likelihood of clinical outcomes by altering the likely decision and the rules surrounding each decision. They explain the changing perceived value of a test result, of medication compliance, and of behavioral compliance with a chronic disease. It quickly becomes apparent that no perception is as important as trust. Lack of trust in healthcare alters the patient encounter from a cooperative game to a noncooperative game, putting the interests of the players at odds. In such a scenario, providers begin with the notion that they should not trust patients—, that the patient must earn their trust.

With the terms of the game set, the perceptions that form shape the course of decision-making. Motivations underlying each individual decision determine whether clinical decisions are made from legal concerns or from true medical need—noncooperatively or cooperatively. The decision made depends on how much trust exists, and it shows how lack of trust increases adverse effects  of uncertainty.

When one faces uncertainty, errors are inevitable. But different responses to uncertainty produce different forms of error. A false negative is an error that stems from missing something present, such as failing to detect a disease. This is the most common reason for medical lawsuits. In response to the heightened perceived cost of this error, providers order an excessive number of tests and procedures, often to safeguard against lawsuits. While it is in the individual provider’s best interest to prevent a lawsuit, the entire healthcare system shoulders the burden of these excess costs.

During the opioid epidemic, this burden was exacerbated when providers faced additional risks of criminal prosecution, resulting in even more unnecessary urine drug screens and imaging studies to justify the continued legal use of opioid medications, even if medically appropriate.

Providers also face liability through the diversion of prescription medications, even by well-meaning patients. This further skews the game by adding new rules that make the risk of diversion a part of the uncertainty and, therefore, an active player in the decision-making. Soon, the error of a false positive, incorrectly assuming something is present, becomes greater than the risk of a false negative. These kinds of changes in the rules prompted providers to stop prescribing opioids even when they were medically necessary.

The ramifications that came with this shift in decision-making constitute the cost of distrust in healthcare. It shows the importance of integrating the perceptions of trust into healthcare models and correlating the association of trust with patient compliance. If providers perform extra tests because they fear the legal ramifications of not ordering those tests, then those additional services create financial burdens and lead to healthcare waste.

If patients need to exaggerate pain symptoms to obtain clinically necessary pain medication, they have lost trust in the healthcare system. As trust erodes, the cost of care increases, until the rules of the patient encounter become a game between two noncooperative players, each of whom make decisions in his or her own best interest in a zero-sum game. When patients and providers emphasize trust, interests align, and a patient encounter becomes a nonzero-sum game with the provider and patient working together.