Four the Love of Vaccines 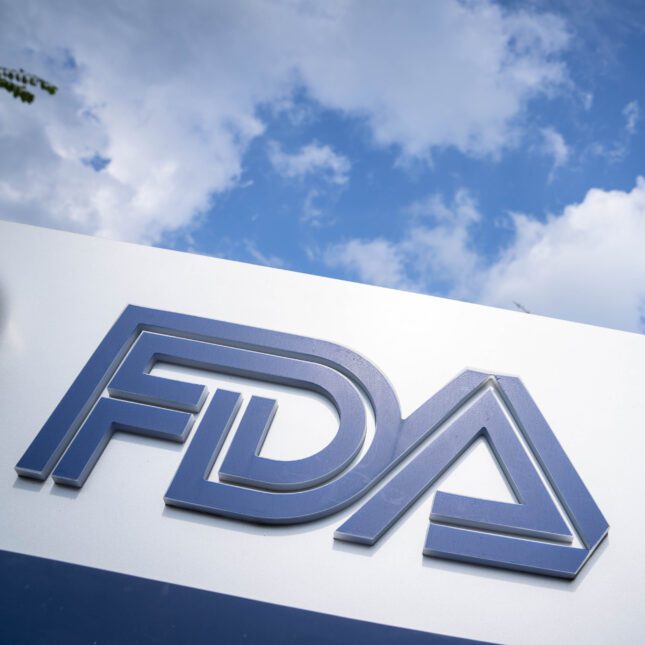 A fine line exists between representing public interest and influencing the public. That line has blurred into an interpretive oblivion of late, particularly in the waning days of the pandemic.

Instead of some semblance of closure, we are introduced to a never ending array of buzzwords. Some say the acute phase of the pandemic is over. Some say the pandemic is now endemic. What these words truly mean seem to be subject to the whims of the person speaking, the most important of these coming from Dr. Albert Bourla, the CEO of Pfizer.

“It is necessary”, he responded, when asked on national television whether people will need a fourth dose of a COVID-19 vaccine. “Many variants are coming, and Omicron was the first one that was able to evade – in a skillful way – the immune protection that we’re giving”, he continued, projecting an ominous sense of the unknown in the most genteel of ways. When pressed about the existing levels of protection already afforded from the first three doses he, was conspicuously parse: “The protection we are getting from the third [dose], it is good enough – actually quite good for hospitalizations and deaths [but] not that good against infections [and] doesn’t last very long”.

The interview came on the heels of two events. The first event was met with universal acclaim by the media. Pfizer/BioNTech, as well as Moderna, submitted applications for emergency use authorization of a fourth COVID-19 vaccine for the general public (though it is already available for those with compromised immune systems). The second event, though equally important, went largely unnoticed by the same media outlets.

In January, US District Judge Mark Pittman of the Northern District of Texas ordered the expedited release of all the documents previously submitted by Pfizer/BioNTech for prior emergency use authorization of the initial COVID-19 vaccine. The order took effect in March, just days before Pfizer/BioNTech formally announced its application for a fourth dose.

The two events, when juxtaposed, make for a curious mix that has appeared over and over in the pandemic. COVID-19 is both a viral disease and a disease of perception. And the pandemic was from the beginning, and remains today, a battle on both fronts. It reveals much about how we view our health. For when we receive medical data, we process it differently than we would any other form of information.

Because in healthcare, data is never data alone; it is always data and its interpretation – that together form a narrative. The slew of data coming from the FDA, one from the FOIA request and the other from the fourth emergency use application, will make for an interesting battle of public perception. These narratives will be the basis through which we will determine the need for a fourth dose.

We already see Pfizer/BioNTech charging out the gates. Dr. Bourla, and his accompanying talking-heads, have come out in full support of the fourth dose. They discuss combating the scourge of ‘vaccine hesitancy’, and apparently this new scourge of ‘booster fatigue’. They marvel at the possibility of a ‘panvaccine’, which sounds like a regular vaccine with only the added veneer of a prefix.

The words carry glimpses of a nascent narrative being set – that a fourth vaccine is necessary to give Pfizer/BioNTech and other vaccine developers time to create the perfect COVID-19 vaccine – which we will dutifully take annually, alongside, or possibly in combination with, the annual flu (influenza) vaccine.

Vaccines are undoubtedly a marvel of modern medicine. And the COVID-19 vaccine has doubtlessly saved millions of lives. But there remains a lingering narrative of conspiracy, a fomenting distrust that stains every pandemic related achievement accomplished over the past two years. In this narrative, Pfizer/BioNTech is a greedy pharmaceutical company intent on maximizing profit by skewing data in favor of a fourth dose with the FDA glad-handing in stride.

The February earnings report from Pfizer does little to quell this notion. In it, Dr. Bourla proclaims in no uncertain terms that : “These successes have not only made a positive difference in the world, but I believe they have fundamentally changed Pfizer and its culture forever. Everywhere I look in the company, I see colleagues who are inspired by what we have achieved to date and filled with determination to be part of the next breakthrough that could change the world for patients in need. As we enter a new year, I look forward to all we will accomplish together.”

Such grandiose boasts in earning calls are often accompanied with equally ambitious financial returns. This was no different. Frank D’Amelio, Chief Financial Officer and Executive Vice President of Pfizer, stated: “I am proud to see that the company is performing better than at any other time during my nearly fifteen years here. Today we are issuing guidance for the coming year which, if achieved, would represent the highest level of annual revenues and [earnings per share] in Pfizer’s long history.”

What the word, ‘guidance’, was intended to mean back in February is most apparent today – widespread acceptance of a fourth COVID-19 vaccine. The media appearances indicate much. However, the stronger the narrative for a fourth dose becomes, the stronger the counter-narrative will be – more scrutiny in the data coming from the FOIA request, more questions regarding big pharma’s motivations, and eventually, more distrust in the healthcare system.

This is how healthcare works, and how pandemic polarization has defined the narrative of modern medicine.

The media will set the narrative that we need a fourth dose. The FOIA request, serving as the basis for the counter-narrative, will remain a proverbial gorilla in the room, a thorn in the side of Pfizer/BioNTech and all public health policy experts who advocate for a fourth dose. It will be co-opted to justify conspiracies and to delegitimize normal public discourse on whether a fourth dose is truly needed, regardless of whether the unseal documents even merit such justification.

All because in healthcare, data is never data alone; it is always data and its interpretation. And though we are two years into the pandemic, we still have not learned that we see health in terms of narratives, not data.

But we continue to convince ourselves that we are driven by data when we make health decisions. In that vein, perhaps the problem is not in how the national narrative will be set, but in our inability to recognize our own health.