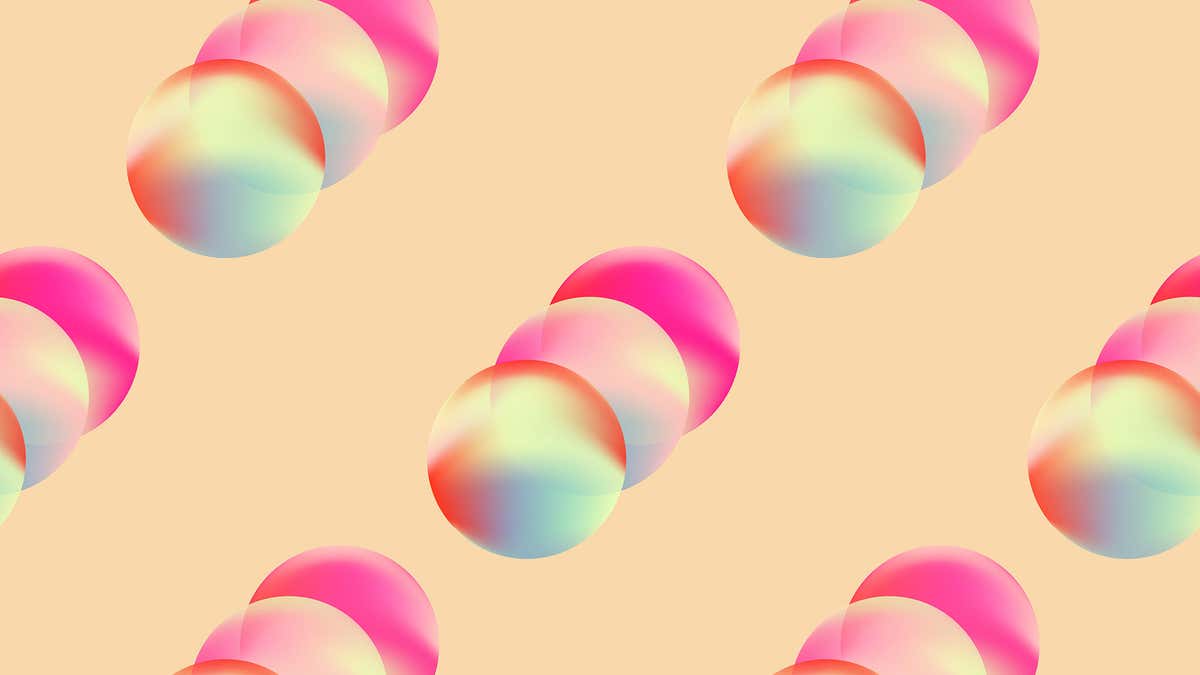 He applied German mathematician Bernhard Riemann concepts into particle physics and demonstrated that the universe can be molded into an infinite array of shapes, of possibilities, but within a finite amount of volume.

That with every bend, twist, or turn, the universe expands one way, but contracts in another. The movement being constrained to a fixed volume. In economic terms, the universe behaves according to the principles of opportunity cost.

An overly complex, non-linear opportunity cost that we sometimes struggle to grasp properly. Leading us to inevitably simplify certain relationships to better understand it. But the more complex the concept, the more inaccurate the simplifications.

Something we are learning first-hand during COVID-19. Healthcare is immensely complex and previous relationships that we once assumed to be cause and effect are now proving to be mere correlations, or effects of some previously undisclosed cause.

Only recently are we starting to understand how close and complex the relationship is between public health and the economy. Only through the crises of the pandemic did we start to see how certain economic constraints affected healthcare policy in unexpected ways, going beyond traditional correlative studies.

But it should not have taken a worldwide pandemic for us to study these deep seeded relationships. Implicitly we know economics and healthcare relate. We have studies stretching back decades correlating poverty and poor health. For example, we know the impact food deserts have on low income neighborhoods. But the relationships were surmised through narratives and validated through basic mathematical analysis that relied on straightforward correlations.

This is not good enough in the era of complex healthcare.

We need more robust methods of analyzing our world and the confluence of healthcare within it.

Archaeology is as much the study of technology as it is the study of history. With each new technological development in the tools and techniques used to study archeological sites and historic records, we uncover additional facts and information about world history – consequently, we make strides in history through strides in historical technologies.

In the limited number of scenarios that we have done so, we have found even our most basic assumptions challenged.

But a new research technique called Mendelian Randomization or Mendelian Variation has proven this relationship to be incomplete and susceptible to many confounding factors. This technique studies variation in genes to examine the effect of environmental factors on diseases – addressing mistakes made in older study designs by studying patterns and variations that appear at a more granular level.

We now know that the simple, convenient J-curve relationship between diastolic blood pressure and myocardial infarctions may be more complicated than previously understood – prompting us to redefine our understanding of genetic influence and environment exposures when calculating a patient’s overall risk for cardiovascular events.

More broadly, this study shows that our understanding improves as the tools and techniques we use to study healthcare improve.

We have the tools – we just need to identify the appropriate applications.

And COVID-19 has provided plenty of applications.

The most significant of which is the mental constraints we have imposed upon the vulnerable throughout this whole pandemic. Something we have all felt, which we have coined with fancy phrases like COVID-19 fatigue. But we have not truly studied the mental constraints to the extent that we have studied economic constraints – largely because we are still learning how to study it.

An opportunity we are not capitalizing because the mental constraints will prove to be far more impactful in studying patient behavior long term.

Only recently have we realized the intimate relationship between the pandemic and the opioid epidemic. We know social isolation increases overdose risk, but we assumed the relationship to be a simple cause and effect – that by providing more mental health resources online, we can minimize the impact of acute mental health events – something we now know to be false – proving once again that long held assumptions in healthcare tend to be wrong more often than right.

We postulate two reasons for the increase. The first assumes a disruption in the drug supply chain, resulting in fewer available drugs, prompting overdoses from users taking drugs through less reliable sources that are laced with fentanyl or other more harmful narcotics.

The second assumes the increased mental constraints imposed by lockdowns and restrictions led to more acute overdose events. That increased social isolation is driving the increase in overdoses as people are using drugs alone, or without someone present to call EMS or administer naloxone as necessary.

Implying that there are other confounding factors impacting high-risk patient behavior and exacerbating the mental constraints felt by vulnerable patients.

The DuPage, Illinois county coroner found that every overdose death in his region involved people with a history of mental illness who were also living alone and had financial or personal problems that they were juggling along with their addiction. That the inciting factors were more than just social isolation – there were multiple, distinct economic and social factors involved in the overdoses as well. And somehow, at some point leading to the overdose, these economic and social factors became mental health factors.

The relationships are complex, bound to each other in both obvious and unexpected ways. We need study designs that account for that complexity. And we need to implement the tools and techniques we have used in other parts of the pandemic – be it making projections or predicting economic resource needs – towards the study of the mental constraints created by the pandemic.

Specifically, how dependent is the pressing question.

The simple correlations that defined healthcare policy in the past must give way to tools and techniques that analyze the intricate relationships among social, economic, and mental stressors.

We should use the pandemic as a proving ground to study the mental constraints patients face, to predict high risk behavior – and apply what we will learn to make meaningful healthcare policies for vulnerable populations.

Giving hope to those drowning in a sea of despair.