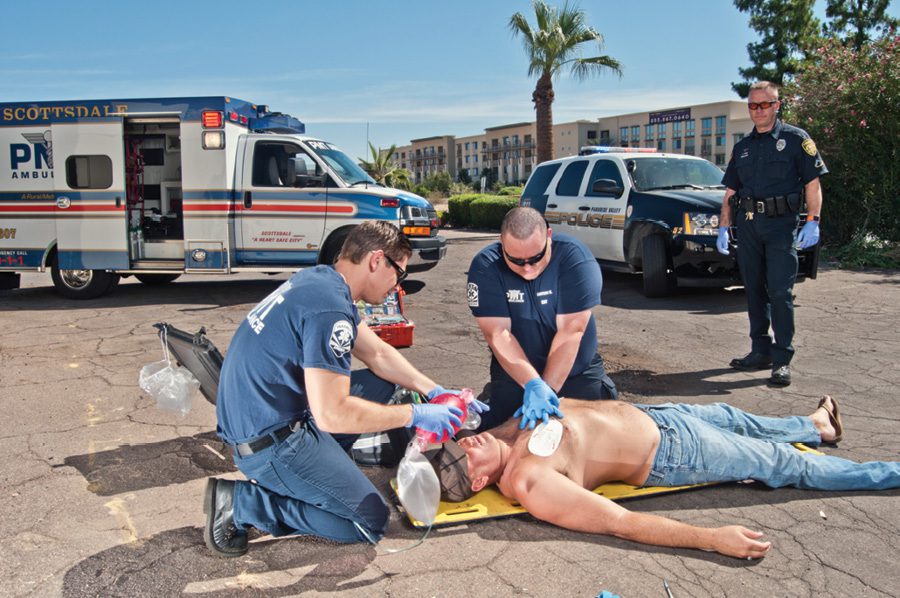 In recent days, he announced a metric, not for a rare cancer or some complex socioeconomic ill, but for the most overt manifestation of addiction. Specifically, he called for reducing the number of overdoses by a curiously exact 13 percent.

He made it seem so grandiose, so difficult in scale that he had to formally announce it. But lost in the rhetoric of rising overdoses and the ever-splitting moral fabric of America is one crucial fact: Addiction is not a metric.

In fact, to understand addiction, we have to avoid this tendency of thinking in terms of acute clinical metrics. Addiction is not a singular event that can be measured and understood by one outcome alone. Rather, it is a complex blend of decisions and actions that can be best understood like other chronic diseases.

It may seem far-fetched to think of addiction in the same way that we do diabetes or hypertension, but the analogy is more apt than what most policy makers would believe. Addiction is the culmination of multiple decisions, some overtly clinical, and some more subtle, more existential.

It is why we see overdoses rise in towns where factories have closed. It is why despite fewer opioid prescriptions we see increasing rates of fatal overdoses. And it is why, despite our best efforts to raise awareness on the harms of drug use, we keep finding more and more potent drugs.

Amidst this complex pattern of behavior lies the genesis of addiction. The very disease itself challenges our perceptions of medicine – and through a close examination of addiction, we find contextualizing the disease through metrics like overdoses to be both limiting and harmful.

It exposes us to biased thinking, which often appears in healthcare when we focus our attention on a single metric. Inevitably, in our zest to achieve the targeted metric, we fail to account for the emerging second and third order consequences.

For example, many of the antibiotic resistant infections that we see of late began through our aggressive use of antibiotics, to eliminate – at all costs – any infection. Only we never got rid of the infections, we just made them resistant to antibiotics, and consequently more difficult to treat.

Similarly, focusing on a single metric, overdoses, to address and treat the opioid crisis paves the way for additional, unforeseen consequences that will have deleterious effects – some of which will be inadvertent and some in bad faith.

As we saw during the pandemic, healthcare systems and health policy makers manipulated data to reduce or inflate the number of COVID deaths, depending on their underlying motivations. In the same vein, we will see distorted data similarly reducing or inflating fatal overdoses.

More importantly, emphasizing an overdose event alone does not address the origins of addiction. It does not begin with the unconscious patient being rushed to the emergency department unconscious after taking a batch of heroin laced with too much fentanyl. It begins with a work injury, after a patient fails to find appropriate clinical care. It begins after a layoff, a divorce, or returning from a combat tour, only to find no job opportunities.

Addiction ends with overdose. But it begins insidiously and becomes overt only after years of conscious and unconscious decisions and actions that lead a patient down a slippery slope of dependency to addiction.

Focusing on overdoses is like collecting drops of water while ignoring the vast expanse of the ocean. It will do little to nothing in addressing the opioid epidemic, and it will make things worse for patients with nascent substance dependencies.

In short, by emphasizing a reduction in overdoses as the metric for success, we destroy the value of that metric to monitor addiction as a clinical condition. But that is something Dr. Gupta and other proponents of harm reduction should have already known.

The ONDCP must do better than this.