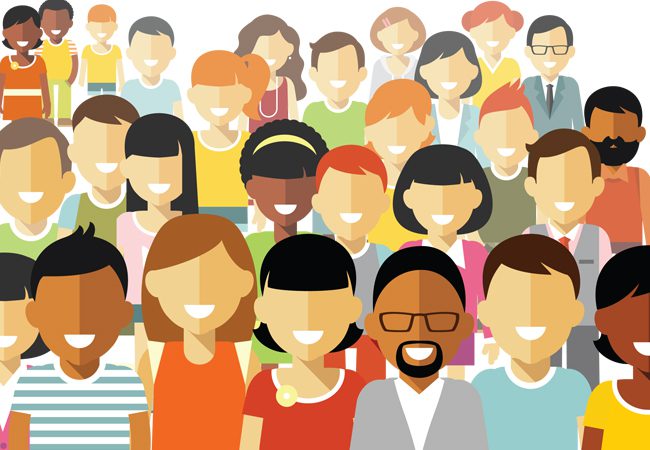 When you analyze the comments in response to the draft CDC guidelines on prescribing opioids for chronic pain, you get a full picture of guidelines, both in what is written and what is implied. The comments show how the guidelines will be interpreted and reveal the perspectives of those who will be most affected by those interpretations.

They revealed much about how the public sees the guidelines. The word “taper” appears 359 times and the word “forced” appears 571 times. Both are among the most commonly seen words and together form a stark juxtaposition, because it discloses a pervasive sentiment that the tapering guidelines will be used to force patients off opioids.

Yet, the guidelines repeatedly state that patients on long-term opioids should not be abandoned, or that patients should never be tapered off opioids without a legitimate medical concern. That may be what the authors of the guidelines write, but that is not what those commenting believe. In fact, the comments reveal who the public believes will actually implement the guidelines.

The word “law” appears 471 times and “DEA” appears 426 times. This is in contrast to the words “education” and “evidence” and “ethic[al]”, which appear 189, 164, and 39 times, respectively. Few truly believe the guidelines will be used as evidence to guide clinical decisions, or as a clinical tool to assist in clinical decision-making. Most know the guidelines will be used just like the 2016 guidelines – as a means for law enforcement to investigate and indict patients and providers.

That is why the word “harm” appears 452 times, nearly as frequently as “law” and “DEA”. Yet, no law enforcement agency was involved in the guidelines, let alone the DEA, but the specter of legal ramifications looms large in the comments – revealing a lingering disconnect between the guidelines’ intentions and its effective implementation that has not been addressed in the 2022 revisions.

Since the 2016 guidelines were enacted, patients have been forced to wean below a certain dose, which is loosely defined as 90 MME (morphine milligram equivalent), a grossly inaccurate way of calculating daily opioid intake. The 2022 guidelines have removed any mentioning of 90 MME, but the word “50” appears 302 times, mostly with the word, “MME”.

It seems odd that the authors would make such a gaffe, particularly since they admitted that placing a fixed opioid quantity in the guidelines can easily lead to misapplications of that quantity as a perceived upper limit. But that is just one of the many concerns expressed about the authors in the comments.

In 2016, there were significant concerns about the authors’ financial motivations and their conflicts of interest. These concerns remain in 2022, and can be seen in many of the comments. The word “redacted” appears 583 times in the comments, the fifth most common word, which is used when describing the CDC’s efforts to hide or avoid disclosing the names of specific authors and their conflicts of interest.

Those commenting as well versed in the world of opioids and chronic pain. They know that the guidelines are developed by a small minority of physicians whose names appear over and over in court testimonies and health department policies. Names like Dr. Andrew Kolodny or Dr. Roger Chou appear as expert witnesses for federal prosecutors and as policy makers on opioid guidelines for multiple federal agencies.

It does not take great leaps in logic to see how those who write opioid prescribing policies, who then also serve as expert witnesses in legal cases, would use the guidelines as legal evidence when taking the stand. Those commenting are wise to the conflicts of interest, whether they are acknowledged by the CDC.

The words in the comments tell it all and reveal everything you need to know about how the guidelines will be implemented.

As of April 4th, 2022, Dr. Richard Lawhern counted the following terms trending in the CDC comments: