Don't expect much of anything to change. 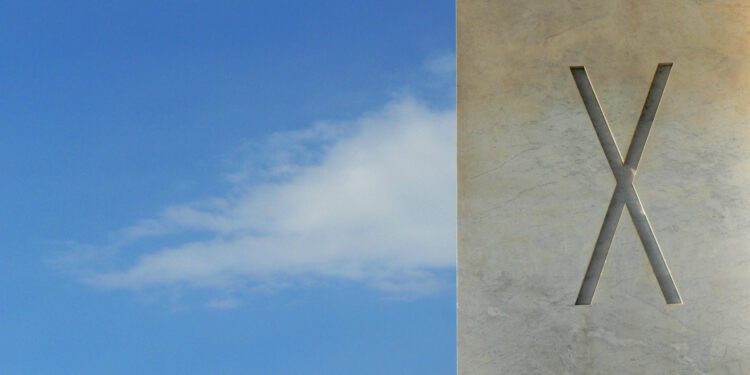 In healthcare, the most prominent effects of a new law or policy on patient behavior are seen in the unintended consequences. In late 2022, buried within the behemoth omnibus bill was the MAT Act, an overlooked rule that eliminates the X-waiver required of physicians prescribing certain substance use dependency medications, namely methadone and buprenorphine.

Whatever headlines the freshly minted act got framed it positively, as a means of increasing access to care for patients with substance use dependencies. Ostensibly, that’s true. Now any physician can prescribe opioid abuse medications, known more formally as partial opioid agonists.

But few physicians will actually prescribe buprenorphine or even methadone. They’re not looking at the clinical benefits of increasing access to care. They’re focused on the heightened legal liability of treating patients perceived to be high-risk by prescribing yet another controlled substance.

This is the unintended consequence. Lost in the ever growing calls for harm reduction therapy and access to care for patients with substance use dependencies is the even faster growing divide between the National Institutes of Health (NIH) and the Drug Enforcement Agency (DEA).

The NIH funds harm reduction. It advocates for increased access to care for patients with substance use dependencies. But the DEA maintains its supply side focus as its strategy to curb drug abuse. It looks at numbers, focusing on the quantity of drugs, and by extension, the quantity of opioid prescriptions – both opioid medications for pain and for opioid abuse.

We know which side is winning. Just look at the headlines. Every time a physician arrest makes the headlines, the articles include a corresponding number – usually of some purportedly reckless physician labeled as a high prescriber of opioids, as though the quantity of opioids prescribed alone justifies criminal sanctions.

Numbers have a funny way of showing only half-truths and, as we often see around opioid related narratives, full-on lies. Studies have repeatedly demonstrated no correlation between the number of opioid prescribed and opioid related mortality within a specific geographic region. It may sound sacrosanct, but targeting physicians who are dubbed as high prescribers doesn’t actually prevent opioid overdoses.

Particularly to the DEA, which, under the aegis of the Department of Justice (DOJ), has turned the war on drugs into an all-out assault on physicians. We see special law enforcement units, like the U.S. Attorney’s Office’s Opioid Task Force, roll out indictment, one after another, for the “purpose of combating the growing number of unlawful distributions of controlled substances fueling the nation’s opioid crisis.”

There’s no clinical basis to any of this, but that doesn’t stop the arrests. So now, every physician has a figurative sword of Damocles swirling above his or her head in every clinical encounter with a patient requiring opioids. Prescribe too many opioids and you’ll be taken down: This is the unwritten message.

This is the metric used by the DEA and DOJ to measure the risk of any medication. Schedule I drugs are the most dangerous, at least according to how the DEA defines danger, and drugs at higher schedules are deemed relatively less so.

If a physician were to start prescribing opioid abuse medications, they would be increasing the number of controlled substances prescribed. Buprenorphine is a Schedule III drug, considered commensurate with medications like Xanax. But methadone is a Schedule II drug, right there with other more common opioids like Norco and Percocet.

So theoretically, a physician may prescribe these medications to address a very real clinical need. But legally, the DEA and DOJ may perceive that physician to be high-risk due to the increased number of controlled substances prescribed. It doesn’t matter what is prescribed. In the eyes of the law, to be targeted by law enforcement, you simply need to prescribe a relatively high number of controlled substances. It comes down to numbers, particularly the number of Schedule II medications.

This sounds illogical, but what about the opioid epidemic has been logical so far? So while removing the X-waiver sounds good in concept. In practice, few physicians will begin to see patients requiring opioid abuse medications. For them, there’s too much legal risk.