Why We Love Committees 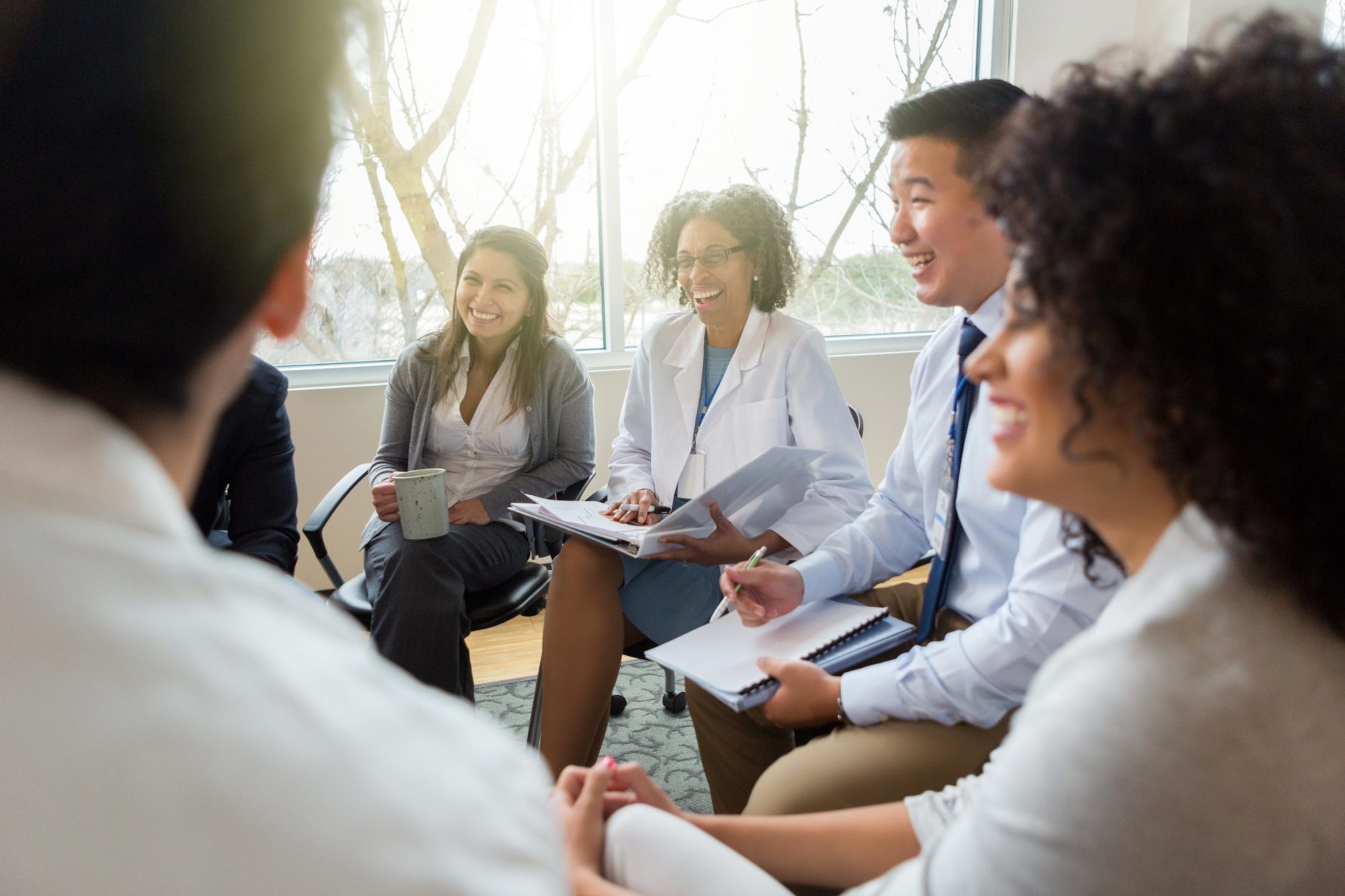 Healthcare loves committees. We have them everywhere. Seemingly, every bureaucratic organization in healthcare is administered through a loose conglomerate of individuals held together under the aegis of a committee.

Most never question why it is this way. We just accept it as tradition, like the sanctity of the clinical exam. We know of better ways to do things, but we still do it. But the concept of the committee is more telling than just healthcare’s deference to tradition. It reveals much about how we think in healthcare.

We think in groups, and the most dominant voice in the room influences the group the most. The idea being clinical medicine is egalitarian, so the strongest clinical minds should have the most sway. This makes sense if a committee is reviewing patient diagnosis, but it makes less sense for less clinical matters.

When discussing whether to add a new facility or to break ground on a new hospital, the talking points are not only clinical, but economic. The manner in which we make these decisions should differ from in how most we make clinical decisions. Yet, they are not.

They are grander extensions of the same committee design. Inevitably, the most dominant voices soon become the only voice and all others fall in line. This is how bureaucracies form in healthcare. Committees grow in size and scope, but the fundamental means of decision-making remain the same. So the same voice grows louder.

Whereas before the loudest voice had the strongest clinical acumen, now the loudest voice has the greatest sway. But the mechanisms of checks and balances get lost along the way. Bureaucracies exist for those in positions of power to exert it without being held liable.

This is because most decisions are not simply right or wrong. They depend on the context in which we decide. There is a science to this, the theory of committee decision-making. Mostly relegated to theoretical business and economic classes, the study of group decisions is not commonly applied in healthcare.

We like our tried-and-true model of loose committees with loose agendas. But as healthcare becomes more economic, the ability to make decisions becomes paramount. We cannot make clinical decisions the way we make economic ones. We have to learn when and how to optimize the decision-making process.

This is where the science of group decisions comes into play. We must frame how we derive consensus on decisions relative to the decisions being made. This starts with committee design. Different decisions are processed and discussed in group settings in different ways. It depends on the subject expertise of the committee members and the subject being discussed.

Financial committees should handle matters differently than clinical ones. And those who comprise one committee should not be on the other. This would require a certain level of delegation, divvying the decision-making among different groups.

But healthcare, for all its growth, remains beholden to its roots. And at its root lies the sole physician lording over all clinical decisions. We can discuss paternalism as subject expertise. We can even cover it up through the veneer of bureaucracy. But even underground, the roots make their presence known.

So committees retain their original structure, a loose mix of individuals in which the most dominant voice becomes the principal decision-making. And the more healthcare scales, the most pervasive those select voices become.

This is why healthcare loves committees so much.