Why Try to Kill the Physician 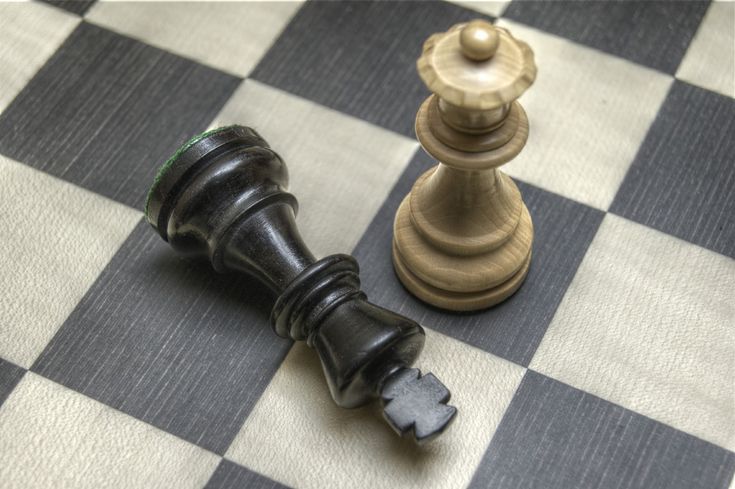 The king is dead, long live the king.

The reign of the physician is over, replaced by a system of nudges, consultants, and care gap analyses. The lone physician is now gone. In its wake resides a nexus of data and decision prompts, all interacting to standardize healthcare for patients.

Clinical decisions are made in rapid succession. Each correlating data with a decision until the process achieves peak efficiency. In such a system, physicians become an unnecessary expense and a rate-limiting step.

It is justified as a cost-cutting measure, as a way to eliminate extraneous costs from healthcare. But the underlying assumption is that the clinical decisions made by a system are equal to that of a physician. Sometimes that is true, but sometimes not.

And in emphasizing the cost of care alone, we overlook a more fundamental balance – between the cost of care and the quality of decision-making. We seem to believe the two are on the same side of the figurative healthcare scale, moving in unison. When in reality, they are weighed against one another, in determined opposition.

There comes a point, in the push for healthcare efficiency, where additional cost cutting measures compromise the quality of care. There is a limit to the number of physicians we can eliminate through a cost-effective system of patient care. It is defined by the nature of the individual clinical decision.

But, when evaluated in its full context, every decision in healthcare is in reality complex. We merely choose which decisions to simplify and which to keep complex. When a patient repeatedly presents with elevated blood pressure, many would naturally assume that the patient is hypertensive and prescribe a medication. This appears to be a simple decision.

In healthcare, complexity abounds every decision. But to pursue every aspect of every clinical decision would render healthcare obsolete. It would collapse under the weight of its own impractically. Simplification becomes a necessary aspect of modern healthcare.

But the trend towards simplification became a pursuit for the oversimplified as we vied for efficiency as a proxy for cost savings. We can only go so far in this direction because healthcare is not simple – we just need to pretend it is in order to navigate through it.

Systems can only replace physicians when we find an optimal balance between decisions that can be simplified and those that must remain complex. But the more we learn about healthcare, and barriers to optimal patient outcomes, the more complex healthcare proves to be.

And the more complex healthcare becomes, the less we can rely on systems for clinical decisions – the balance tilts away from the simple. Eventually we must revert back to physicians as primary decision-makers, incurring additional costs accordingly. Otherwise, healthcare will not advance further.

So perhaps the presumed demise of the physician has been greatly exaggerated.