Why is it Tough to Treat a Cough? 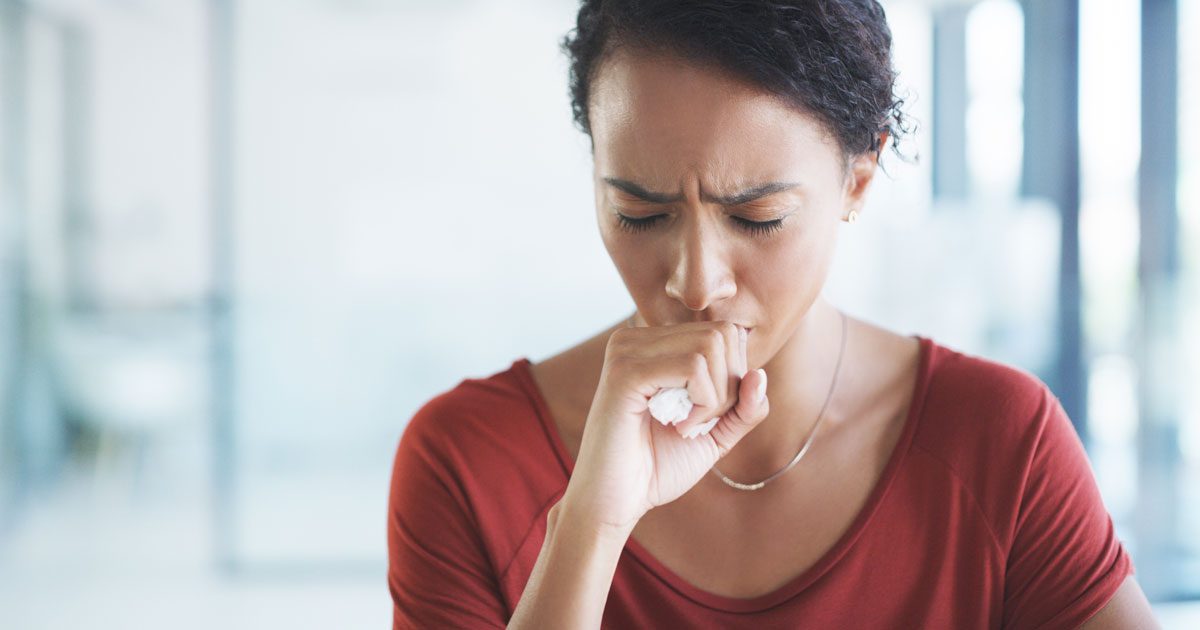 We all experience it.

For some, it happens on a near nightly basis. For most, it is nothing more than a simple, common condition. For the rest of us, it is the infamous cough. The symptom that launches a thousand Google searches.

Coughs are notorious this time of the year, with the winter snow receding and flowers blooming. It is the early days of spring, the start of allergy season, a time of the year marked by the most incessant of conditions, the cough.

It is ordinary enough to carry on with it, yet persistent enough to ruin anyone’s day. This delicate balance explains why a cough is among the most commonly searched terms on Google right now. So many of us have it, yet have to deal with it, precisely because it is the right mix of possibly serious and likely not so serious.

Inevitably, we look for quick fixes. That is just what we do in today’s society. It might be a dose of antibiotics or some pharmacy grade cough medication. Neither is very effective, but we request it regardless. God forbid we deal with our symptoms on our own.

Interestingly enough, neither antibiotics nor antitussives, or cough suppressants, make much of a difference. In a prospective study analyzing whether a cough resolved when treated with either medication, the majority found little to no symptomatic relief.

How much of this comes from actually being treated versus the placebo effect, or the perception of being treated, is still unknown, but we surmise most if not all the perceived improvement gleaned was more perceptual than true clinical benefit.

A cough is a riddle wrapped up in an enigma.  It is both harmless and pervasive. These characteristics combined make it a truly confusing symptom. How much of it is pathologic versus psychogenic – and when does psychogenic become pathologic?

The answer varies per person, and even within each person it is a mix of circumstances and perceptions. This is why people repeatedly seek treatment for coughs despite its poor effectiveness.

The treatment itself matters less than the act of seeking treatment. Like cause and effect, we need to believe we are treating a symptom for it to truly go away – even if that means it goes away in our minds more than anywhere else.

Curiously enough, this way of thinking in healthcare is not unique to coughs. Even the widely accepted rule of thumb that being outside in the cold makes you sick is more convoluted than our mothers would have us believe. In reality, the cold does not make you more likely to get sick. The cold is more likely to increase the protein receptors that moderate the attachment of the influenza virus in your nose and throat.

So the relationship between the weather and a viral infection is correlative, related more to the moderating effects of a protein receptor than by any direct relationship.

But in our never-ending quest for convenient conclusions in healthcare, we simplify what would otherwise be correlative relationships into cause and effect – that in turn lead to ad hoc rules of thumb.

So we seek treatment for a cough, despite the data suggesting treatments are ineffective. In principle this is straightforward. But try telling a patient with a cough that he or she should defer antibiotics because it likely will not work. Objectively, the data supports this advice. Only one in four gets better with antibiotics, and it is not clear whether the improvements were simply derived through the placebo effect.

But when we are directly confronted with the decision to treat a cough, when we are the ones trying to go about our day while suppressing it, our decision-making becomes anything but objective.

The veil of objectivity that we cling to when we are third party observers falls to the ground when we are the ones affected, revealing our inner irrational tendencies, constantly fretting over small, less likely outcomes while understating the most likely outcome.

In healthcare, these biased distortions, or clinical perceptions, drive our decision-making. But they are decidedly irrational – which means we make decisions in a similarly irrational manner. It is why we continue to seek treatment for a cough despite knowing most available treatments are not effective.

It is why treating a cough is so tough.