When Uncertainty is the Data 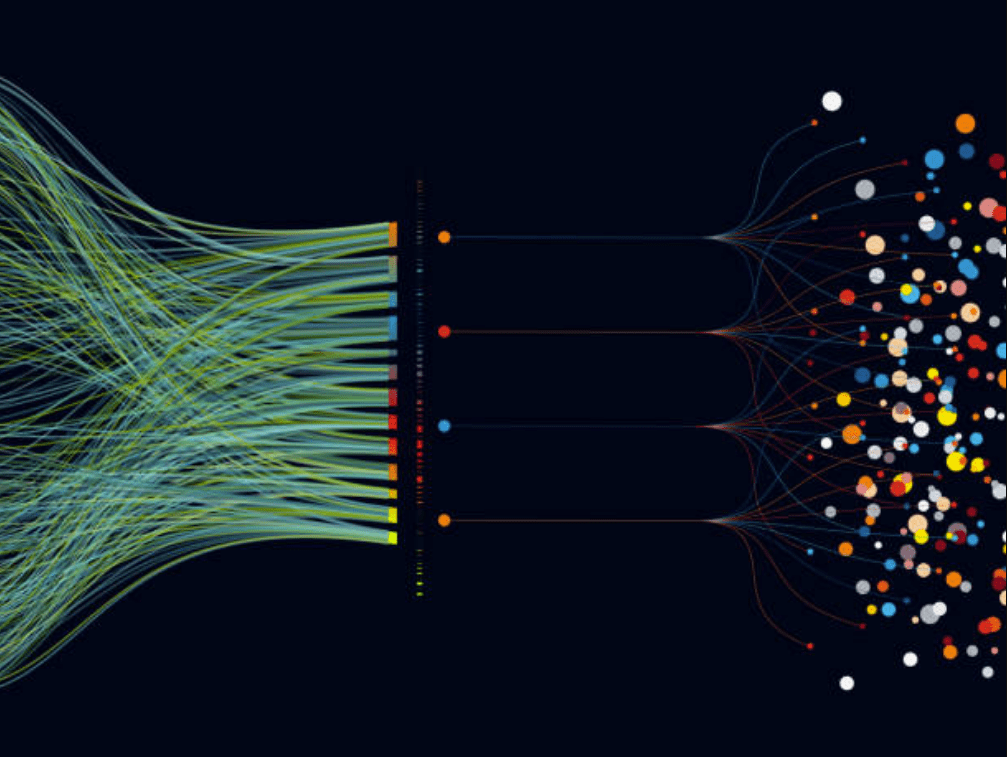 In Herman Hesse’s masterpiece, Siddhartha, the eponymous protagonist forgoes the acetic life of meditation and self-renunciation for the world of commerce and mercantilism as part of his spiritual journey.

When asked what makes him confident that he will succeed in such a different world, Siddhartha replies succinctly, “I can think, I can wait, and I can fast”, implying that his ability to think through any situation will enable him to be successful when facing an inevitable challenge or obstacle.

What gave Siddhartha his confidence was not what he knew, or did not know, but his ability to think – to face uncertainty in the best way possible.

A skill that would serve the Centers for Disease Control and Prevention (CDC) well right now. Mired in another self-inflicted communication gaff, the CDC recently recommended masks in certain indoor settings, subject to the density of indoor gatherings and the infectivity rates within that region.

What science actually means is an entire debate in its own right, but it seems that term, science, is whatever the media mouthpiece talking at the time wants it to be, or not to be. The pervasive subjectivity now associated with the word has rendered it moot.

Instead of posturing on some interpretation of science, or some inconclusive data point, we should focus on the unknowns.

The unknowns dictate the response among the masses to the science, data, and announcements. And the unknowns effectively determine the interpretation of the latest CDC announcement.

Some have decried that mask mandates will dis-incentivize people from getting the vaccine, while others state that the mandates will make it more likely. The diametrically opposing stances reflect different interpretations of the same announcement – an unknown reaction.

While we have long known that people internalize the pandemic differently – some calling it an outright hoax while others remain locked in their homes, too fearful to see the light of day – we have not fully analyzed how and why these different perspectives arise.

We tend to attribute the differences to socioeconomic issues, political affiliations, and other tangible, ideological reasons. But this oversimplifies the complexity of the matter.

The reality is far more complicated, and far more unknown.

We generally do not know how people will react individually to broad policy announcements. Some may adhere, and some many not. It is clear that the messaging has not been effective enough to galvanize uniform support.

As a result, the uncertainty drives the policy making.

We are not sure whether more people will get vaccinated.

We are not sure whether people will comply with mask mandates if they remain unvaccinated.

So we hedge for worst case scenario. But by assuming the worst in people, we engender a reverberating negativity among the masses – an unforeseen complication that has convoluted the CDC’s messaging.

The CDC should acknowledge the limitations in its data, and its cautious approach in more clear, concise terms. As it stands, CDC policy leaders muddle between thoughts of vaccine mandates and presumed levels of variant infectivity rates.

The CDC struggles to balance credibility with the immense layers of unknowns it hopelessly faces. When faced with such a balance, the CDC overcompensates with a pretentious sense of overconfidence, and loses credibility in the process.

Policy experts should acknowledge what they do not know, recognize that people respond to the uncertainty, and frame policy decisions while balancing what is known with what is unknown – communicating in a manner that emphasizes trust with the public instead of a paternalistic sense of what should or should not be done.

That would require a different thinking, a more clear level of discernment that focuses more on how to think than what is known.

Hopefully the CDC can adopt its own mantra, like the one used by the protagonist Siddhartha, to structure its thinking.

The messaging would be a lot more clear than it is now – and a lot more effective, with a more predictable response.