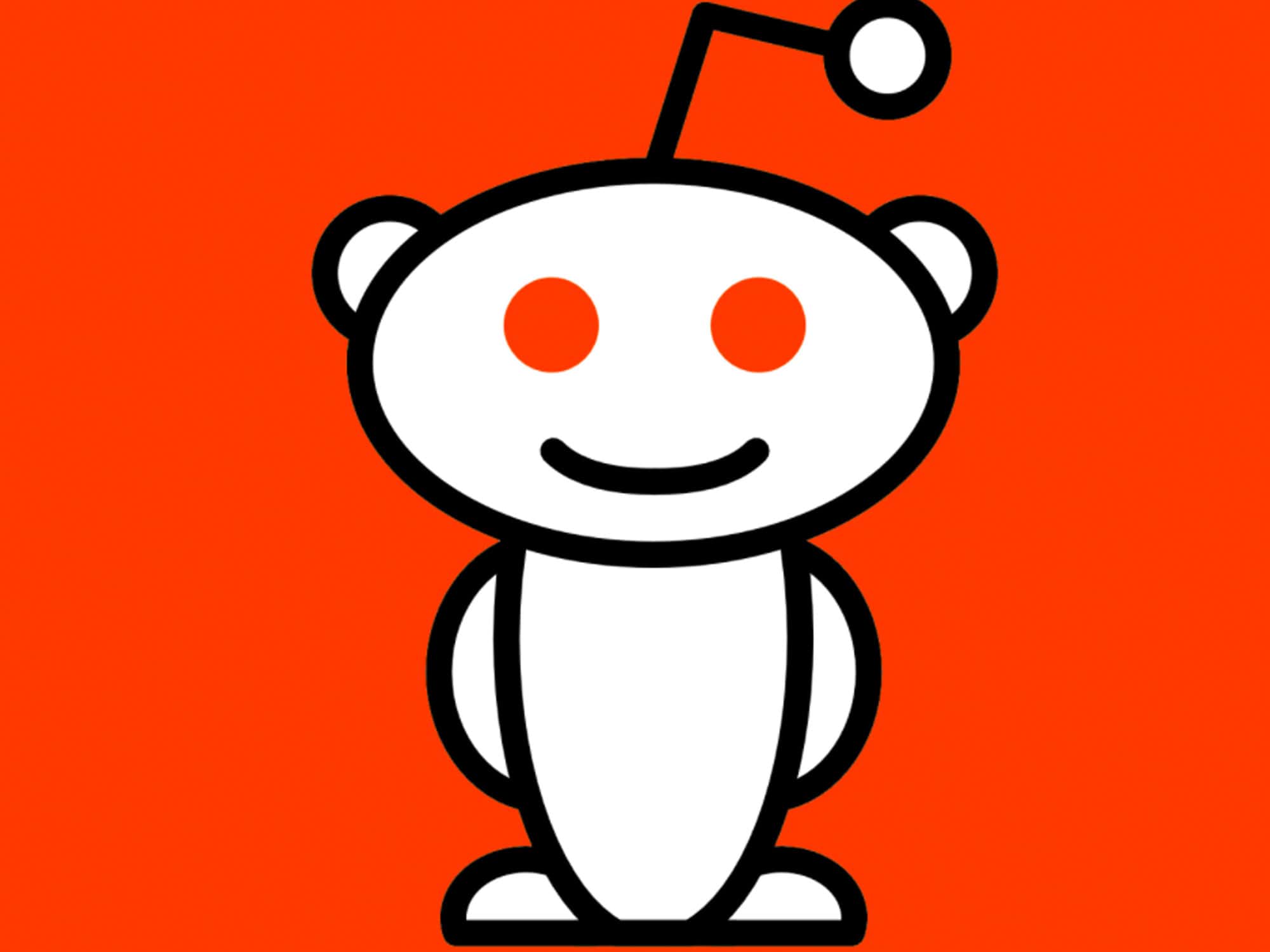 We all heard about the Gamestop story. Where a group of Reddit users worked together to adjust the price of a stock for a company most would have assumed had gone the way of blockbuster years ago.

We were shocked to see the power of reddit as a social media platform to mobilize such financial influence. We considered it David vs. Goliath. We positioned it as the common man fighting against the powerful and well connected. Inevitably, we oversimplified the story.

We like simple narratives because they are easy to digest. But the reality is far more complicated and nuanced. Reddit is not the home for the little man, it is the home for future platforms of communication, growing ever more sophisticated and powerful.

The fact that Reddit maintains this common man allure is a testament to its ability to maintain a counter-culture vibe, despite its tremendous cultural influence.

Reddit has become one of the most powerful platforms for mass communication. And what happened in the financial world can just as easily happen in the medical world. The fact that it has not yet only makes it all the more inevitable.

On Reddit strangers across the country discuss their medical conditions, their views on public health policy, and, most of all, their gripes and concerns about the healthcare system. The discussions are, for those newly acquainted with Reddit, surprisingly sophisticated, indicating the average Reddit user has a high level of medical knowledge. Well beyond what many policy experts would presume.

During the COVID-19 pandemic, policy experts emphasized communication, believing that effective communication with the public would lead to better adherence with the social distancing guidelines.

They were right, in a way, but they were also wrong, in many other ways.

When you review many of the most prominent subreddits that discussed COVID-19, you will find numerous examples of what the policy experts would call effective communication. People sharing academic studies, debating the merits of local and regional public policies, and making informed decisions based upon the available science.

The dialogue on Reddit is largely among themselves, mostly exclusive to its own community. What the Reddit community sought from the policy experts was integrity and consistency.

This is why Dr. Tony Fauci is heralded as a modern-day hero and Dr. Deborah Birx is relegated to the sidelines. Prior to the pandemic, both physicians were world class infectious disease and public policy experts. But Birx did not maintain a constant, public perspective on how to treat the pandemic, and largely remained silent when former President Trump espoused anti-scientific rhetoric, losing credibility among Reddit users.

Fauci, on the other hand, was largely and consistently vocal. That ran him into a lot of hot water publicly, but on forums like Reddit, that made him an absolute authority. And he remains a trusted voice among prominent Reddit forums.

This trend highlights the future of patient empowerment, and how patients will continue to understand their health. Reddit is at the forefront of this new trend in patient communication, pioneering the way forward one post at a time, through the myriad of subreddit forums.

Patients are now more intelligent and self-sufficient about their medical care than ever. They question the medical advice received by their physicians on the forums, they gripe about the lack of communication with their physicians with each other.

Reddit is unique from forums like Facebook because you can communicate with people well beyond your traditional network. In Facebook, you have to join specific groups, and even then your identity remains public. With Reddit you have a unique combination of privacy and autonomy that has somehow translated to more honest conversations with a greater degree of virality. A trend that caught even the founder, Alex Ohanian, by surprise as he revealed in a recent Axios interview.

Initially it would seem more likely that using a code name and hiding behind hidden profiles would lead to less honest conversations. But Reddit has balanced the line between autonomy and honesty in a way that gives it a sense of virality not seen elsewhere.

Perhaps that is why Reddit is responsible for rapid mobilizations like what we saw during the Gamestop episode. It is less regulated than other social media platforms and more politically charged. People can maintain their most idealistic persona and galvanize that similar ethos in others.

Which means there a number of ways in which Reddit can influence healthcare.

In spending time with many Reddit users across multiple forums, I believe it is more likely that Reddit’s influence on healthcare will be a series of smaller events, in which subsequent events refine the mobilization efforts from earlier events, strengthening the Reddit healthcare mobilization play book.

The first series of events will come through forums in which the disparity of trust between the healthcare industry and the Reddit forum is the greatest. In which patients trust the reddit forum significantly more than they trust their traditional healthcare experiences. A disparity that was exacerbated during the pandemic and seems poised to continue as healthcare transitions away from traditional infrastructure and more towards digital platforms of engagement.

Throughout the pandemic, people developed a sense of trust within their subreddit communities. Moderators who run these groups have a sense of pride in their responsibilities and actively ensure the integrity of the conversations. Users who run afoul of the moderators often find themselves with limited access or kicked out of the groups entirely.

The communities that have the best interaction among the moderators and trust among the users will be the likely forum through which the first mobilization efforts will come.

It will be largely retaliatory in nature, as Reddit users are largely bound by their countercultural, anti-authority views.

This is when Reddit users will exert their influence on healthcare, and from their desktops or mobile phones they will exert their voice. The powder keg has already been filled to the brim with emotional gunpowder produced over the course of the pandemic, post after post.

The triggering event will be a policy or law that is perceived to be disregarding or insulting the hardships the public endured during the pandemic, or hurting their recovery efforts following the pandemic.

Will it be politically charged towards healthcare regulations, or will it come out in support for new legislation changes?

Healthcare curiously became less regulated during the pandemic. Reimbursement exemptions were unveiled in ad hoc ways, policies were enacted and just as quickly redacted, and guidelines were issued only to be reissued in a never ending series of reiterations. The whole time was chaotic, to say the least. But within that chaos, there was an undeniable loosening of the many regulatory processes.

Post-pandemic those processes will inevitably tighten up. Likely in ways that run afoul of many of the same people who were disproportionately affected by the pandemic. Emboldened by the fragility of the healthcare system, many may feel justified in reacting against a return to the status quo.

Will it be related to the financial pain or perceived sense of injustice in healthcare? As many have learned that healthcare justice is intimately linked with social justice.

The nation is still fresh from a volatile 2020 in which we had an unprecedented number of riots across a whole range of issues. The racial and economic disparities made apparent during the pandemic, whether it was mortality or vaccine availability, have only solidified the notion that healthcare and civil rights are inextricably linked.

It may be very likely that healthcare rights and access becomes an issue for grassroot advocates. The Black Lives Matter movement had a very strong presence on Reddit and the on-ground protests often mirrored the lively discussions transpiring on the forums

While we may not be able to predict how exactly the first healthcare movement on Reddit may look, we have a clear understanding of the parameters that will incite the movement. Once the opportunity comes, it will reveal the hidden power of Reddit to influence healthcare.