What the Indian COVID-19 Crisis Teaches Us – About Ourselves 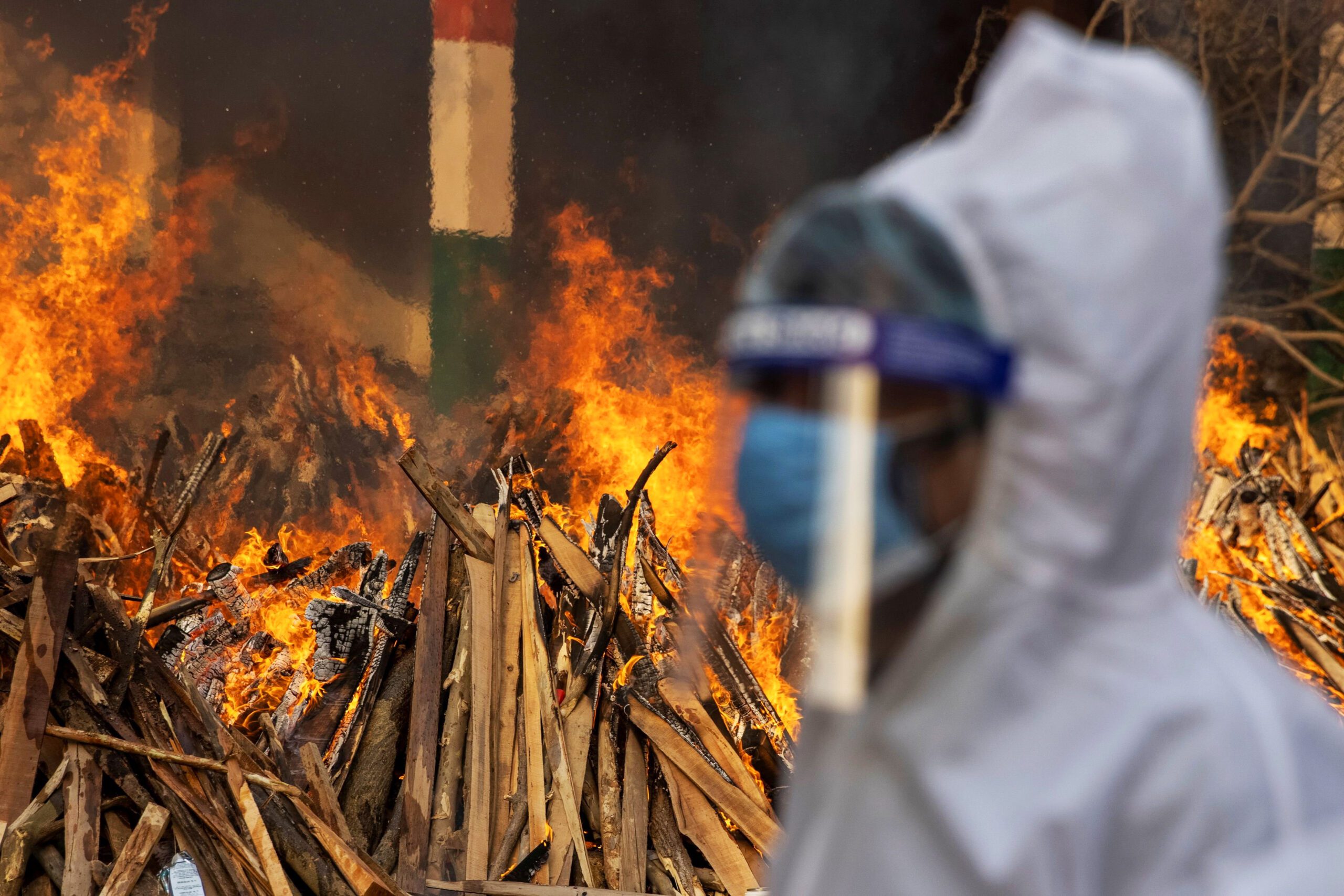 A man walks after cremating his relative, who died due to the coronavirus disease (COVID-19), at a crematorium ground in New Delhi, India, April 28, 2021. REUTERS/Danish Siddiqui

Crisis and tragedy have a way of pulling us together.

Or so it is generally believed – the pandemic being a glaring example against this belief.

Yet in watching America’s response to the recent pandemic surge in India, you would hardly believe this is the country that went to war with itself over wearing masks or maintaining social distancing parameters. Yet this is the contradiction that defines present day America.

We have the best technology in the world, yet we are average at best in providing access to that technology.

We have some of the finest internet startups in the world, yet digital inequality runs rampant across parts of the country.

We unite against a common cause externally, but wage bitter wars among ourselves on issues that divide us internally.

This is a contradiction that has defined America since its original sin of slavery. Ta Nehisi Coates wrote in his novel, The Water Dancer, that American abolitionists love to fight against slavery, but hate to support the slave.

Which may portend trouble as a post-pandemic America comes to terms with the many inequities unveiled over the past year – healthcare inequity being among them.

A decidedly complex inequity, healthcare inequity is not obvious and apparent like other forms of inequity. There is no urban-rural divide. There are no skin tones to divide.

Instead we have complex inequities that fails to adhere to any simple line of logic as other forms of inequity have, manifesting in unforeseen ways, such as variations in the vaccination rates.

Kaiser Permanente Foundation analyzed county variations in COVID-19 vaccination rates and found a myriad of factors contributed to the overall decision to receive a vaccine – often with different counties determining whether to receive the vaccine on decidedly different reasons.

However, while the gap in vaccination rates for Hispanic people disappears in the population 65 and older, it remains for Black people.

However, the share of the population 65 and older vaccinated is higher in urban counties, 47.5% versus 46.3% in non-urban counties.

The numbers are varied and inconsistent because the behavior is complex and unpredictable, not easily defined by a single trend or easily explainable concept.

America is truly a diverse nation, and while our diversity is seen as an asset, it becomes a liability when addressing inequities – as the perceived diversity forms the basis for our differences.

We find strife instead of accord, and we attribute blame to others for things we should all be accountability for together.

Just look at the variations in vaccination rates. There are no obvious trends or patterns we can trace to predict behavior. Any potential trend falls apart upon closer scrutiny or refutes itself when additional data is introduced.

In many ways, we do not even understand how we should conceptualize healthcare inequity – what is the frame of reference by which we compare those disadvantaged, those bear disproportionate burdens of healthcare?

Some have developed complex metrics like vulnerability index to create some standardized frame of reference, but the more complex the metric, the less relatable or applicable it becomes. We can relate to sexism because we see the oppression women face – and women are easily distinguished from me. It becomes difficult to relate to communities with high vulnerability indices because we likely do not even understand what that metric even means, or how to even apply the characteristics of a community that has high healthcare vulnerability.

Healthcare inequity, the ability to address healthcare disparities within our own communities is largely a matter of perspective, as many of the metrics that define this inequity are inherently subjective.

When we see an obese, Hispanic diabetic woman struggling to pay for her diabetes medications, we condemn her lifestyle choices and focus on her bad eating habits. When we see a thin, Caucasian diabetic man struggling to pay for his diabetes medications, we condemn the pharmaceutical industry’s profit driven motives and focus on the price of drugs.

Yet who is to say which of the two have better eating habits?

Instead of defaulting to the complex thought patterns we use to create associations – forming the biases we all hold – we must train our minds to see in others what we see in ourselves.

When we struggle to maintain a diabetic diet, we justify the difficulties we face. When we see others struggling, we attack their presumed lack of will power.

This perceptual contradiction is the deciding force limiting our ability to address healthcare inequity.