What Quantum Mechanics Can Teach Healthcare 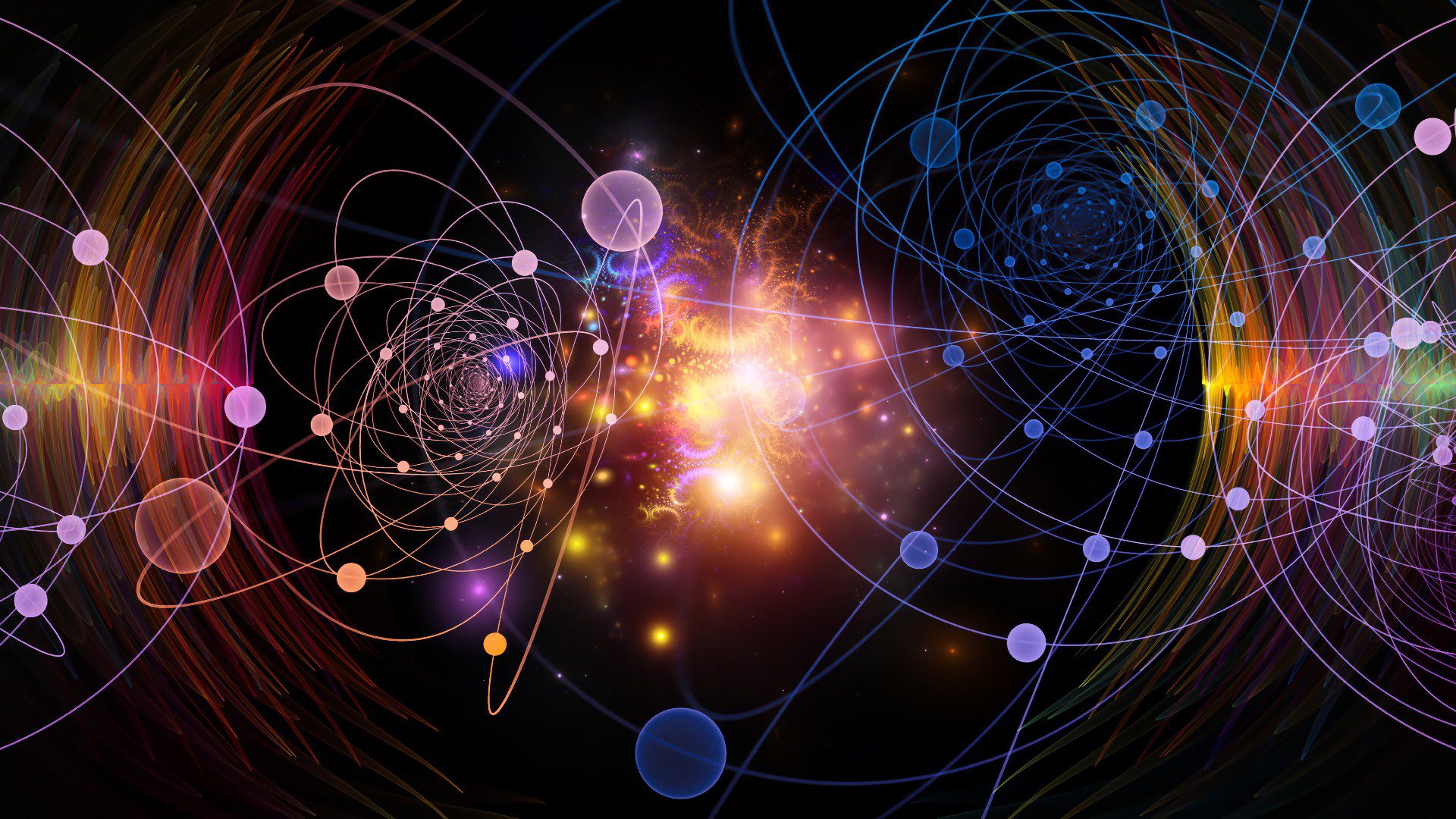 The field of quantum mechanics is one of those things everyone has heard about, but nobody really knows much of. It is horribly complex, unreasonably abstract, and it is a great analogy through which we can understand healthcare.

Healthcare and quantum mechanics are similar in that everyone has some experience with a health system, but nobody quite gets it. Ironically enough, it may be quantum mechanics that improve our understanding of healthcare.

Quantum mechanics rely heavily on observation. Normally, light exists as a particle, which Einstein coined with the term, photon. But when we observe photons closely, we find they are not particles, but waves. The act of observation transforms a particle into a wave.

In healthcare, the act of observation has similar transformative abilities. Observations channeled inward, which we call self-awareness, impacts patient outcomes. A program spearheaded by the American Medical Association found that personalized nudges, messages tailored to each patient at set times in the day, improved medication adherence.

Implicitly we get this. If we are reminded to do something, we will do it more often. If we prioritize a task in our minds, we accomplish it. But awareness is more than just glorified reminders. It is a relationship between thought and action. A diabetic who prioritizes sugar control skips desert to prevent a post-meal sugar spike. A hypertensive patient who prioritizes blood pressure control avoids a stressful argument to prevent an elevation of her blood pressure.

These are all conscious decisions that lead to an action. But we never correlate decisions with data in healthcare. It is always a medication dose or blood value – anything overtly tangible. But quantum mechanics show that the more intangible things are often the most influential.

Think about how our emotions affect our perceptions. When we are in a good mood, we see things differently than when we are upset. In fact, according to quantum mechanics, the very act of observation is colored by different emotions. How we feel influences what we observe.

The mere act of observation is enough to change the behavior of subatomic participles. So if our emotions influence our observations, then it follows that our emotions affect our perception of reality.

Physicists have long known of the role of intention in observer effects – the perspective and state of mind of the observer determine the surrounding reality. As absurd as this may sound, it was prominent physicist Richard Feynman who actively studied this concept and found the observer effect to be influenced by subjective states of emotion.

Simply put, the state of our emotions influences the decisions we make. And our decisions in aggregate influence our health outcomes. But there are hardly any studies correlating emotions with clinical outcomes. We seem to think our daily fluctuating emotions have little influence on our overall health. And we instead focus on more tangible metrics like blood values and vital signs.

But those intangible, subtle states of emotions are more meaningful than we acknowledge. The few studies on the role of emotions in clinical decisions focus on physician decision-making, and they consistently show emotions affect clinical judgment. But it is more important to study the influence of emotions on the decision-making of the patient – after all, what is healthcare but the care of a patient’s health?

It is time we study the relationship between daily decisions, their emotional states, and the consequent clinical outcomes. It is not as difficult as it may seem. Behavioral psychologists have already developed the framework to study emotions. It involves surveys, scheduled phone calls, and other easily manageable forms of engagement.

To embed such a framework into modern medicine would be easy. In fact, it would seamlessly fit into most models of outpatient primary care. The only thing preventing its adoption is support from those in positions to adopt it.

And like quantum mechanics, that requires a certain level of intention, a belief that studying emotions would improve patient outcomes.

I suppose it does all come down to the observer effect.