Trumpism Lives on in Healthcare 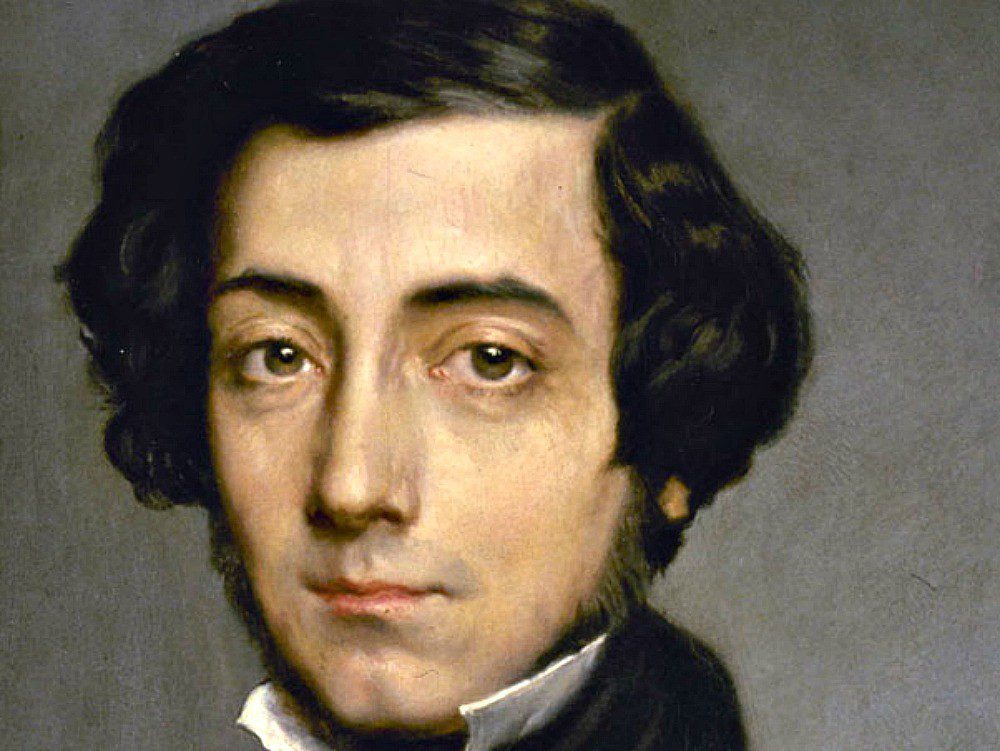 President Trump may (most likely) be gone, but Trumpism endures in healthcare – and will heavily influence the public’s response to healthcare policy in 2021. A particularly crucial time as a vaccine will be, by most accounts, ready for distribution. A vaccine that depends on a certain percent of the population receiving the vaccine in order to maximize its effectiveness.

Implying a certain level of cooperation and social coordination must exist.

Concepts anathema to Trumpism. Particularly in the aftermath of the 2020 election (assuming the results hold true).

The biggest challenge to healthcare entering 2021 will not be the vaccine development timeline, nor the progression or mutation of COVID-19 – but whether we can agree upon what constitutes the appropriate extent of legal oversight on healthcare behavior. An issue that penetrates to the very core of our American notion of individual rights, or natural rights, against tyranny.

But not tyranny in the traditional sense as we understand it – a monarch, emperor, or king – but a more conceptual definition of tyranny, what French historian Alexis de Tocqueville describes as the, “tyranny of the majority”. And for many this issue forms the basis of Trumpism, a populist sentiment of individual freedom, of self-reliance, and of unabashedly putting the individual American above all else. For many die-hard Trump supporters, the tyrant is the overreaching centralized government, the tyrant is the perception of an elite class of Americans putting their financial and international interests above the individual American. Rebelling against this perceived tyrant is a large part of the populist sentiment that forms Trumpism. And these beliefs will go on, finding another political mouthpiece after President Trump, because these are beliefs held by numerous Americans.

So the question is not whether these beliefs will continue, but instead how will these beliefs continue to manifest – and what will be the effects of these beliefs on healthcare policy in 2021.

Raising inevitable conflicts as some states, such as New York, are already proposing COVID-19 vaccine mandates. And the Supreme Court has ruled in the past that states are permitted to enforce health policy mandates like vaccines in the name of public interest and common good.

Decisions made effectively to save lives using the principles of healthcare, science, and data. Principles that have little to no bearing upon the decisions made by Trumpism supporters.

Therefore, to garner uniform support, policy makers will need to unify principles of healthcare with principles of populism. Effectively convince those leery of science that following science is in their best interests, as individuals, and in accordance to their natural rights.

A tall order, no doubt, but of the utmost importance if we are to prevent ongoing waves of COVID-19 in the years to come. The extent to which the country will unify in its response to the COVID-19 – versus the extent to which fundamental divisions will propagate into 2021 – will define the overall effectiveness of a response. Therefore, we should make 2021 a year of reconciliation – as we have in the past when our country faced external dangers and existential threats. But to do so, we must think strategically – how will Trumpism evolve in 2021, and how will it look now that it is no longer the political belief holding power?

We suggest a few policy initiatives for the new White House administration that can ensure as unified an approach as possible to a COVID-19 response.

Assume the burden of understanding –

Trumpism is not a movement of the ignorant or the racist or the impoverished. It reflects very American ideals, not dissimilar to the beliefs espoused by people like William Jennings Bryan. Populism is an American ideal that has appeared repeatedly throughout the course of history. But every time it appears, it manifests a bit differently – yet we focus on the differences rather than the similarities. This is why Trumpism appears easy to dismiss.

But in dismissing Trumpism, we only strengthen its counterreaction. Those who have been successful in working with populist movement in the past have made it a point to understand the basis of the movement – what ails those who ardently support Trump, what suspicions do they carry about government involvement, and what policies can address these ailments and suspicions?

Deescalate the inevitable tension by making real efforts to understand this part of the American population. This will be the first step in bridging the chasm of divide that grew over the past few years.

What Socialism and Fascism both have in common is the tendency to use force to achieve an idealistic end. And the threat of military exercise creates an existential angst among populists that defines their behavior as much as their actual political beliefs. The government should strongly resist the urge to enforce mandates – it will lead to discord and cost more to quell than the upfront efforts to educate and discuss strategies for collaboration.

We need to take leading voices in the Trumpism movement and educate them on the healthcare risks their decisions present. It will take time, energy, and effort – but if organized correctly, can go hand and hand with efforts to understand who these individuals are and what they stand for. And will prove far more effective than simply mandating healthcare requirements.

Mandates will give Trumpism the fodder it needs to rebel and to resist a unified response. But understanding and education will form a bridge, and appeal to the more positive characteristics of this population.

The most positive and consistent aspect of Trumpism is the strong patriotic zeal. Trump supporters love this country. Efforts should focus on aligning patriotism with effective COVID-19 responses in a manner that resonates within Trumpism.

Convey the message through grassroot mediums –

The phrase, ‘all politics are local’, belies the notion that politics is about trust, and trust is forged locally. Healthcare policy makers should transform COVID-19 education into a local issue – make it about individual civic duty to the local community – and garner the support of local physicians and hospital systems. Physicians, regardless of their political affiliation, understand the science behind virology and vaccine development. They can serve as the conduit to educate the public. And the outlet through which healthcare can be conveyed in a patriotic manner.

Much like the government reimbursed physicians for additional COVID-19 education services, above and beyond the traditional reimbursement structure – the government should reimburse physicians for educating patients on vaccine benefits. While this is a far cry from mandates, it may prove a better long term strategy as it decentralizes the decision-making from a central government into more localized settings through which physicians and local hospitals can customize the healthcare messaging for the local population. Local healthcare leaders understand the local population far better than any central administration.

And can convey the patriotic zeal necessary to galvanize populist sentiment among local populations.

Trumpism thrives on the belief in the American individual, that individual rights and liberties are the most important assets a person has. Now that Trumpism is no longer the belief of power, the new administration has the daunting task of convincing all Americans to come together for a unified response to COVID-19 – including those predisposed to resist centralized government mandates.

But the success in a unified approach lies precisely in its ability to be unified. So we hope the strategies delineated can provide the foundation to achieve that unity.