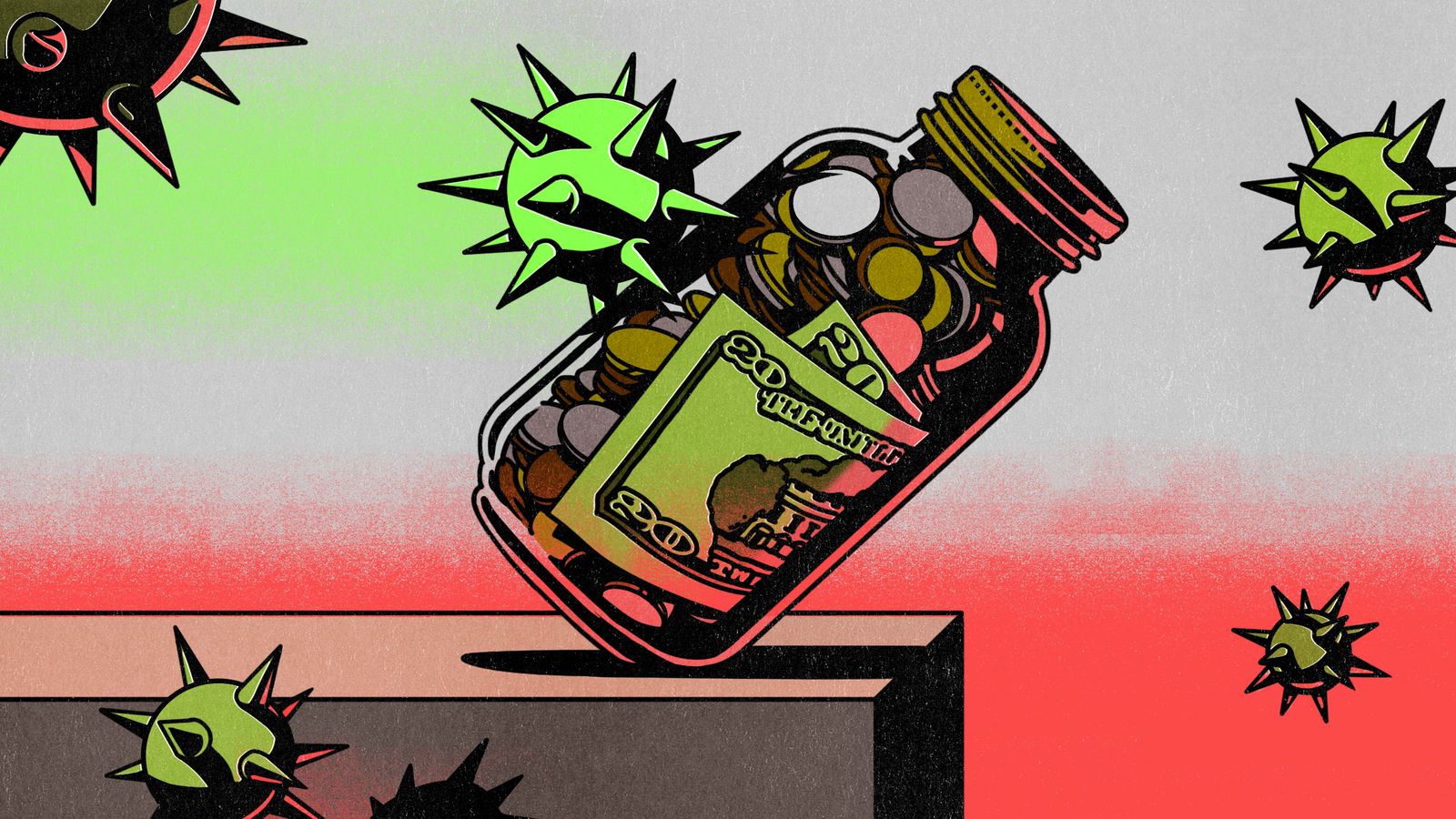 The World Bank has scrapped plans to launch a second sale of its Pandemic Emergency Financing Facility (PEF) bond, according to a July article in UK newspaper The Financial Times (FT).

After facing significant criticism for PEF’s delayed pay-out to developing countries during the Covid-19 pandemic, a spokesperson for the World Bank told the FT that there are “no plans for a PEF 2.0” (see Observer Spring 2020). While PEF investors had already received almost $100 million in interest payments by the end of February and some sought to quickly sell-off their bonds as the Covid-19 worsened, developing countries had to wait until mid-May for pay-outs to be issued. In a February piece in UK newspaper The Guardian, former World Bank economist Olga Jonas from the Harvard Global Health Institute argued that PEF’s design, “waits for people to die.”

PEF, launched in 2017, was designed to help developing nations facing a serious outbreak of infectious disease. But the World Bank has faced accusations that instead of preventing the escalation of infections, PEF fails to pay out until outbreaks reach a ‘trigger’, when taking preventative action is no longer possible, as illustrated by both the Covid-19 pandemic and the 2014-16 Ebola outbreak. A 2019 paper by Clare Wenham of the London School of Economics concluded that the instrument does more to serve private investor interests than contribute to global health security, an accusation often levelled at the Bank (see Observer Spring 2020).

In an October 2019 article for development news site Devex, Lawrence Summers, the World Bank’s former chief economist, was quoted as describing the PEF as, “an embarrassing mistake.” With its quiet termination of the scheme, it appears the World Bank agrees.