The Origins of COVID-19 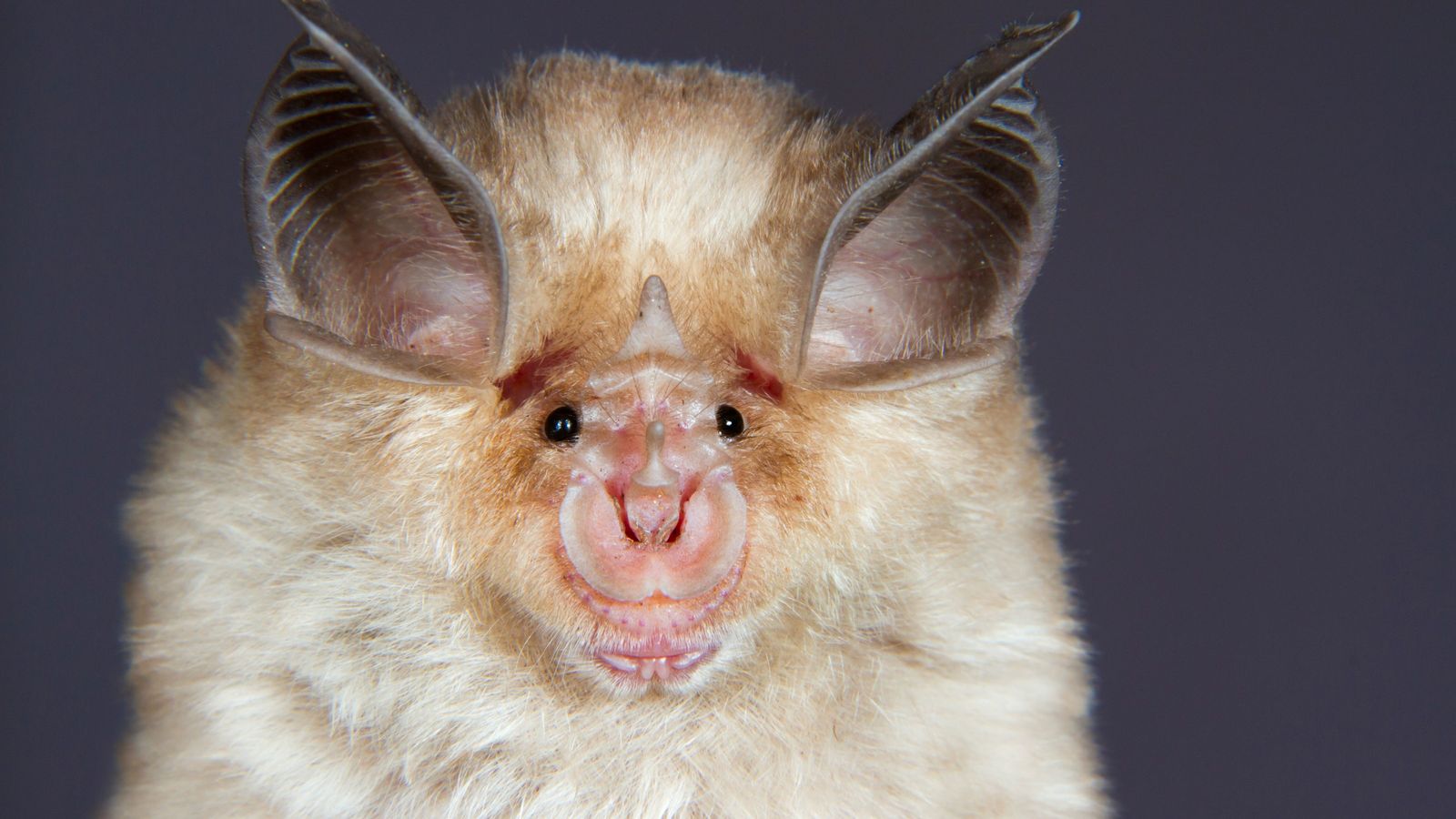 The origins of severe acute respiratory syndrome coronavirus 2 (SARS-CoV-2) is part of a larger story of bat biology, animal markets, and animal to human transmission.

Researchers examining coronaviruses and bats found that almost 9% carried at least one of 91 distinct coronaviruses. The authors estimated that there are at least 3200 coronaviruses that infect bats. Moreover, there are over 1400 species of bat. Figuring out which ones are susceptible to which coronaviruses is no small task. Bats are incredibly varied and successful creatures.

A paper published in July, 2020, traced the origins of SARS-CoV-2. The researchers concluded that it came from a virus with relatively generalist properties circulating in horseshoe bats. “Everything points to a bat sarbecovirus reservoir; we are very confident about this”, said David Robertson, head of bioinformatics at the Medical Research Council–University of Glasgow Centre for Virus Research, Scotland, UK, and co-author of the paper. The evolutionary analysis suggested that the lineage from which SARS-CoV-2 emerged has been present in bats for several decades.

“The generalist property of the virus means an intermediate host is not required for any evolutionary change”, said Robertson. “As the virus has been around for decades it may have emerged in another host and this could be the missing intermediate species but we are inferring that this would only facilitate transmission.”

The fact that SARS-CoV-2 was first detected in Wuhan, China, far from where the horseshoe bat is found, hints at the presence of an intermediary.

Some have posited that the pangolin could be this missing link. Pangolins have reportedly fallen sick as a result of coronavirus infection, which would mean they are not a natural reservoir. But that leaves the possibility that the pangolin is facilitating transmission to humans. SARS-CoV-2 can jump to other animals such ferrets and cats. “The virus would not need to evolve in the pangolin, it would just need to be brought into contact with humans”, explains Robertson. And it is still too soon to rule out direct bat–human transmission.

Still, there is one theory that can be dismissed. From the earliest days of the pandemic, there has been speculation that the new virus had escaped, or even been deliberately released, from the Wuhan Institute of Virology. At a White House press conference on May 1, 2020, US President Donald Trump declined to assert that SARS-CoV-2 had occurred naturally. When asked what gave him a “high degree of confidence that this [virus] originated from the Wuhan Institute of Virology”, Trump replied “I can’t tell you that. I’m not allowed to tell you that.”

“If the virus had been human-made, that would show in its genome”, counters Robertson. “Besides, if you were going to create a coronavirus that can be transmitted by humans, you would almost certainly start with the first SARS virus. SARS-CoV-2 is like nothing we have seen before. It really is highly unlikely that someone created it; it is not put together from pieces we know about.” SARS-CoV-2 is closely related to other beta coronaviruses such as RaTG13, a bat virus that the Wuhan Institute of Virology has been working on. But it only shares 96% of its genome sequence with RaTG13, which makes them roughly as similar as human beings and chimpanzees, and points to a common ancestor rather than one springing from the other.

The plethora of bat coronaviruses, coupled with the uncertainty about the role of an intermediary animal, makes it tricky to know how to go about preventing a future spillover. Live animal markets are an obvious risk for the emergence and spread of zoonotic diseases, but they are part of the culture of south east Asia. “Certainly having a society which did not have such an interface with animals would be helpful, but I am not at all convinced that we should be telling chunks of the world that they should not be buying live animals”, said Perlman.