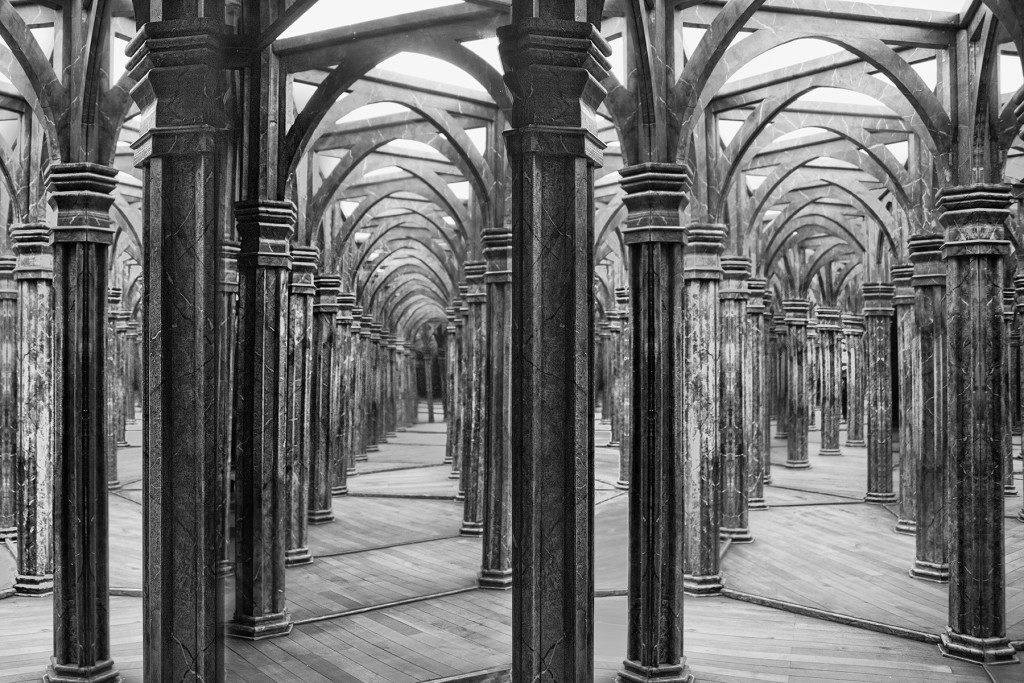 Last week the National Center for Injury Prevention and Control (NCIPC), a division within the Centers for Disease Control and Prevention (CDC), convened an open forum led by its Board of Scientific Counselors (BSC).

The BSC is a committee charged with supporting the revision of the 2016 CDC guidelines on opioid prescribing.

Transparency by proxy – a curious arrangement to say the least.

The BSC has repeatedly allowed for public commentary and live feedback to learn how the application and misapplication of the 2016 guidelines affect patient care. The actual organization leading the changes does not even disclose the names of the committee members.

Creating an arrangement that will inevitably become contentious. Already the BSC cautions that the – yet to be disclosed – draft of the revised guidelines will cause further harm to patients with chronic pain and substance use dependency. But that is all the BSC has been allowed to say publicly.

Privately many patient advocacy groups fear the worst. They fear the BSC is simply a token mouthpiece used to give the perception of patient input, but in reality the revisions will be made by a covert group within the CDC.

We are not so conspiratorial or so jaded. Rather, we believe this semi-transparent model has the potential to gauge consensus among the public.

Many private focus groups or internal corporate marketing studies utilize structured communication techniques. Models in which a broad range of feedback and opinions are selectively aggregated and coalesced into a general set of agreed upon opinions.

Typically this is done through layers of structured communication, and stratified decision-making. The initial layers are generally open and include a wide array of opinions and feedback. The subsequent layers are more structured and contextualized.

Having two separate committees, one open to the public and one noticeably discreet, would represent one such model of generating consensus. A public facing committee would incorporate public feedback, the myriad of opinions and direct experiences, and channel that broad feedback into a separate committee that would structure that feedback.

We hope this is the true intention.

Otherwise we will find ourselves in the same position, years from now, convening committee after committee, trying to resolve the irresolvable – the problem of pain.

A problem unique to each individual, as pain is both a symptom and a subjective perception.

A problem we are now trying to find a consensus.