The War on Drugs is a War on Right Thinking 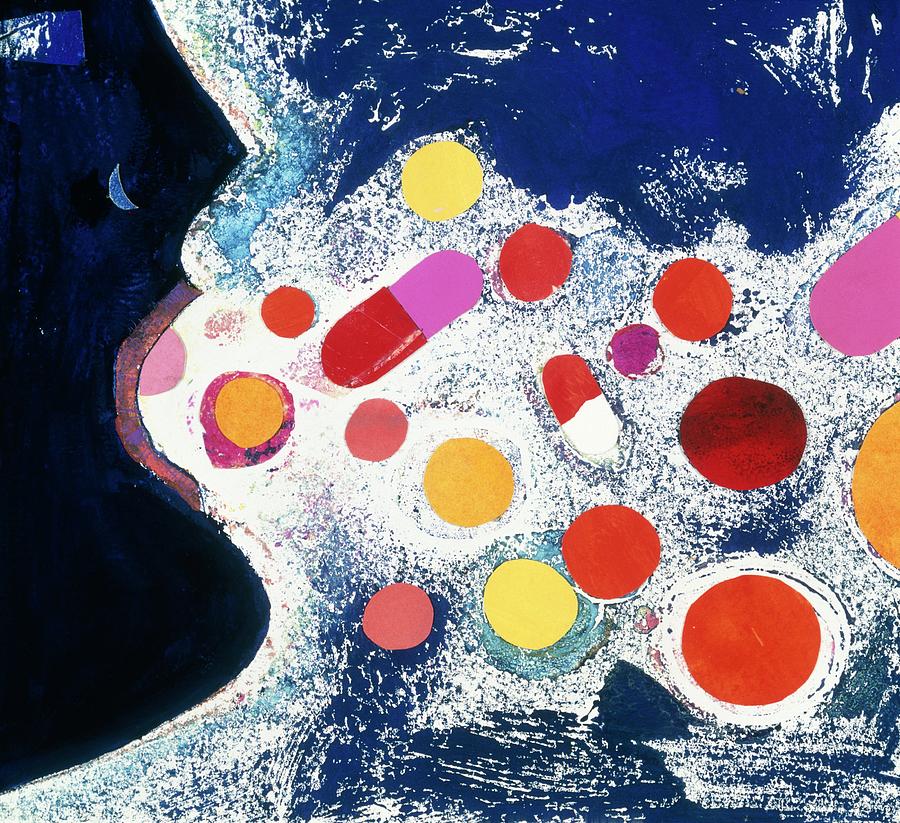 So much of the war on drugs is a war on right thinking. When we discuss drug policy, particularly the opioid epidemic, many of the disagreements arise from nothing more than in the way we think.

Sometimes we think economically, sometimes medically, but the way we think leads to the conclusions we make. And this is the source of the problem. We cannot solve the opioid epidemic, or drug use in general, through siloed thinking alone. Meaningful solutions can only come from combining these ways of thinking into a coherent policy.

In the past, when we tried to combine different ways of thinking – clinical care with individual rights – we created conceptual leaps. When we would discuss legislation on drug access or drug use, we would first think medically, and then in terms of individual rights, and then protecting or restricting those rights.

But we often stumbled when making these leaps, which manifested as gaps in logic that produce erroneous conclusions, leading to more harm than good.

For example, addiction is a medical condition in which people can behave irrationally. This is inherent in the definition of addiction – a chronic, relapsing disorder characterized by compulsive drug seeking, continued use despite harmful consequences, and long-lasting changes in the brain.

Yet the war on drugs focuses on reducing supply, using economic principles of supply and demand to justify restrictions – principles that rely on the assumption that people will behave rationally when making decisions.

By this logic alone, addiction should never be understood through economics. Yet curtailing drug supply in the hopes that it will reduce demand is the entire basis for restricting opioids, and much of the focus among federal law enforcement agencies.

Whenever we try to reconcile these different forms of thinking, and the ensuing gaps in logic, we end up talking about substitution patterns, as though all of human behavior is an opportunity cost. But the substitution patterns that we assume to be true do not reflect the actual behavior seen. The Iron Law of Prohibition would suggest as much – as law enforcement becomes more intense, the potency of prohibited substances increases.

Addiction can be best described as irrational, complex patterns of behavior. Yet we seem bent on defining it through simple cause and effect relationships, creating overly simplified models of substitution patterns.

However irrational addictive behavior may appear, it is far less irrational than forcing complex patterns of behavior into a simple cause and effect relationship.

Inevitably, whenever we discuss the opioid epidemic, and the misguided ways of thinking about it, we are forced to confront the Law of Unintended Consequences. But the law is more than saying unintended consequences cause harm, that much is obvious. At its most fundamental level, it is about the relationship between the complex and simple, society and the individual.

This is difficult for policy makers to understand – and why most drug policies fail.

When we enact drug policy, we try to do what is best for society as a whole. But individual behavior always reacts to the uncertainty in the policy. Hence we see the substitution patterns. Then we try to predict the patterns, so we enact policies that assume a cause and effect relationship, only to create false equivalencies and more uncertainty. And on it goes – trying to predict and simply something unpredictable and complex.

We need to think about drug policy more sensibly. Recognize the complex patterns of behavior, the actual substitution patterns that appear, and resist the trend to compartmentalize everything into a cause and effect.