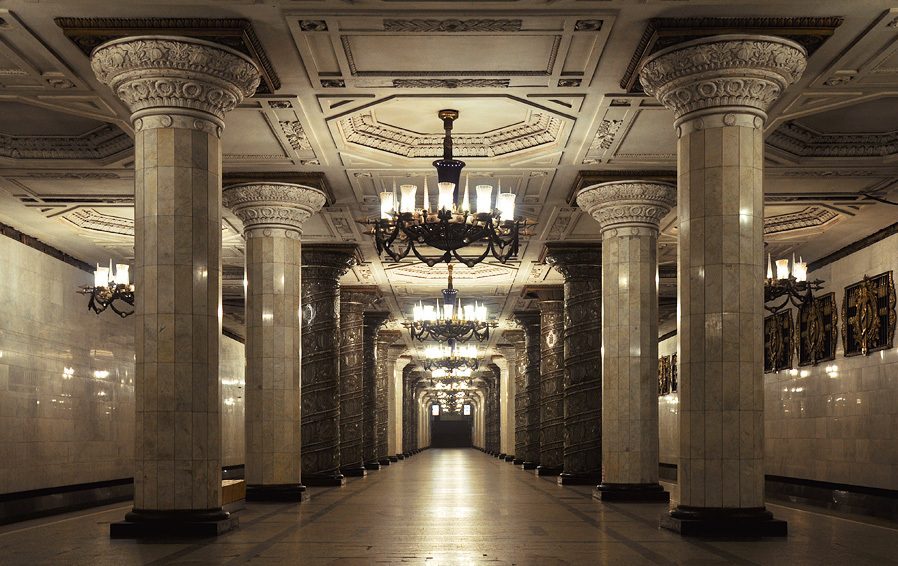 The canary in the coal mine is a metaphor alluding to the initial sign of an impending calamity.

An apt metaphor for what just transpired. Recently, the Drug Enforcement Agency (DEA) issued a public safety alert informing the public about a, “sharp increase in fake prescription pills containing Fentanyl and Meth[amphetamines]”.

The alert was the canary in the coal mine, but the impending calamity is not what we are led to believe. We knew of a rise in counterfeit prescription pills for many years. It was a rise induced directly by DEA policies inflicted upon patients.

The impending calamity is not the risks counterfeit pills pose to the public, but the legal liability the DEA faces for its failed policies.

For years, federal agencies and physician advocacy groups remained in lockstep on the causes of the opioid epidemic. Lax prescription guidelines, overprescribing by willing physicians, and the addictive nature of opioids – we heard it all.

This is an atrocity the DEA bears direct responsibility for.

The DEA orchestrated a culture of fear that can be described as medical McCarthyism, in which the fear of prosecution defined the quality of care for stigmatized patients. Accusations formed the basis of convictions as we saw physicians imprisoned for providing care and patients abruptly abandoned without legal recourse.

That is until now.

The report is simply the latest in a long line of published studies casting doubt on long held assumptions about the opioid epidemic. We know there is no correlation between opioid-related mortality and the number of opioid prescriptions. We know abruptly discontinuing opioids leads to adverse patient outcomes. And we know forcing physicians to reduce the number of opioid prescriptions leads to a rise in counterfeit prescription opioids.

All of which makes the public health alert by the DEA even more curious.

It is absurd to believe the DEA is not aware of the clinical consequences of its failed policies. And to issue a public health alert without acknowledging the basis for such an alert is deliberately deceptive – disrespecting the lives of patients lost through these policies and conveying a lack of accountability on the part of the DEA.

But lacking accountability is different from lacking awareness. The DEA is clearly aware that its aggressive approach to criminalizing the patient encounter has led to a rise in counterfeit prescription medications and adverse patient outcomes.

In Kentucky, a federal judge deemed a pain management practice liable for the suicide of a patient unable to receive adequate pain relief, who then committed suicide as a result of the untreated pain. The judge ruled that the physicians were liable for the suicide because they inappropriately reduced the patient’s opioid prescription dosage.

A ruling that implies patients have a right to be treated for pain, which when applied broadly to all chronic pain patients would hold the DEA liable for undue harms caused to patients based on its aggressive stance on opioid prescriptions.

Something the DEA is well aware of, but seems bent on assuming no accountability for, hoping the failed policies are seen as well-intentioned errors.

But in recently uncovered reports obtained through multiple FOIA (Freedom of Information Act) requests, it appears the DEA’s aggressive stance extends beyond erroneous policies and the unintended specter of clinical fear – to something far more nefarious, far more deliberate.

For years the DEA colluded with major insurance companies to obtain data on prescribing practices for physicians who treated patients in pain with prescription opioids, contracting covert, third-party data-mining companies to troll medical records without the consent of patients or the knowledge of physicians.

In 2016, these data-mining companies modified the data analysis, changing the definition of a high risk opioid prescriber to encompass a majority of physicians who prescribed opioids. The adjustment was a blatant attempt to coordinate and expedite the indictment of physicians, and to strengthen the likelihood of convictions.

It should come as no surprise that this is when we began to see a rise in physician imprisonments and a rise in counterfeit opioids. Both of which are a direct consequence of deliberately misrepresenting the trolled medical data.

Now, years later, lacking the support of physician advocacy groups, or the protection of public perception, the DEA finds itself confronting the ugly reality of its failed policies – and the ensuing liability.

But liability comes in different forms. Liability can be characterized as a harmless mistake or as a deliberate misrepresentation. The behavior of the DEA elucidated through the FOIA documents would suggest the latter.

Yet the public health alert provides a convenient rebuttal. A plausible excuse for the DEA to claim its failed policies were an honest mistake. The DEA can now say that when it realized its policies were leading to a rise in counterfeit opioid prescriptions, it issued a public health alert, suggesting the adverse clinical outcomes – the suicides and stigmatizations – were nothing more than an unintended consequence, an honest mistake.

For the DEA to issue a public health alert for a crisis that began years ago through its own policies is certainly a curious course of action – something we rarely see from federal agencies.

But a broader analysis reveals that the timing of the alert is less curious and more strategic. A canary in the coal mine – for the impending liability the DEA will soon face.