Substantive Due Process in Healthcare 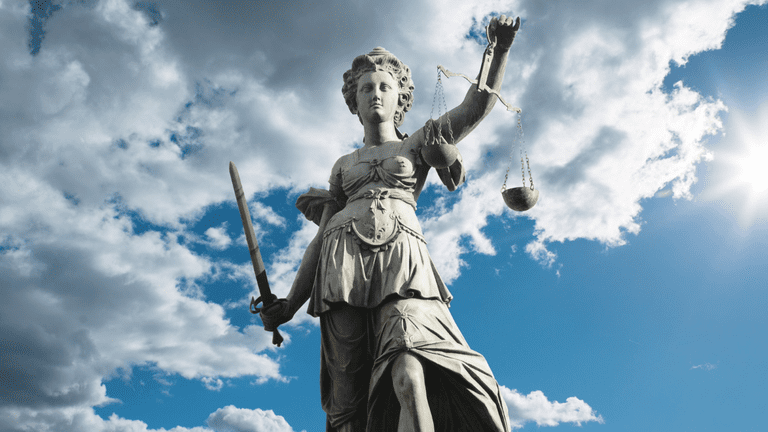 The thirteenth amendment is considered the genesis of the civil rights movement in this country.

But in many ways, it was the fourteenth amendment that solidified the concept of civil rights in this county as we currently understand it – by expanding upon the concept of substantive due process.

A principle that allows courts to protect certain fundamental rights from government interference, even if procedural protections are present or the rights are not specifically mentioned elsewhere in the US Constitution.

As exemplified best in the George Floyd murder trial – a high profile murder case which came down to the pathophysiology of hypoxia and asphyxiation.

When a law restricts a perceived liberty – be it freedom, healthcare, speech – the public invariably balances the law with the behavior it restricts.

James Madison, one of the principal Federalist authors and architect of the Constitution, described this balance as a triangulation – in which laws are interpreted and modified to optimize the rights of everyone should a disagreement or undue burden arise.

It should be no surprise then that Madison spearheaded the efforts to include the Bill of Rights into the Constitution. Because the first ten amendments are laws designed to protect, not restrict the natural rights of Americans. And subsequent interpretations of these amendments always balance the protection of these rights with commensurate responsibilities.

For healthcare laws to accurately represent the complexity of healthcare behavior, they must be interpreted like the laws in the Bill of Rights, implementing Madisonian principles of triangulation to find a medically appropriate balance between law and behavior.

The dynamic characteristics of healthcare often make it difficult to enumerate the healthcare rights described through substantive due process, and make it equally easy for healthcare laws to unnaturally restrict these rights.

When a restrictive law inhibits one aspect of an individual’s healthcare behavior, it affects other aspects in unforeseen, counterintuitive ways. Making it impossible for a law that only focuses on one behavior to encompass all the complexities intrinsic to healthcare rights.

Or the secondary and tertiary effects of legal interpretation that sway the distribution of burdens in ways not anticipated when the law was first enacted. Not only from one set of individuals to another, but inappropriately distribute the burden of actual risk relative to potential risk, clinical risk with legal risk.

And accounting for all these burdens is a monumental task, underscoring the complexity of the problem, but making the need to build upon substantive due processes in healthcare all the more pressing.