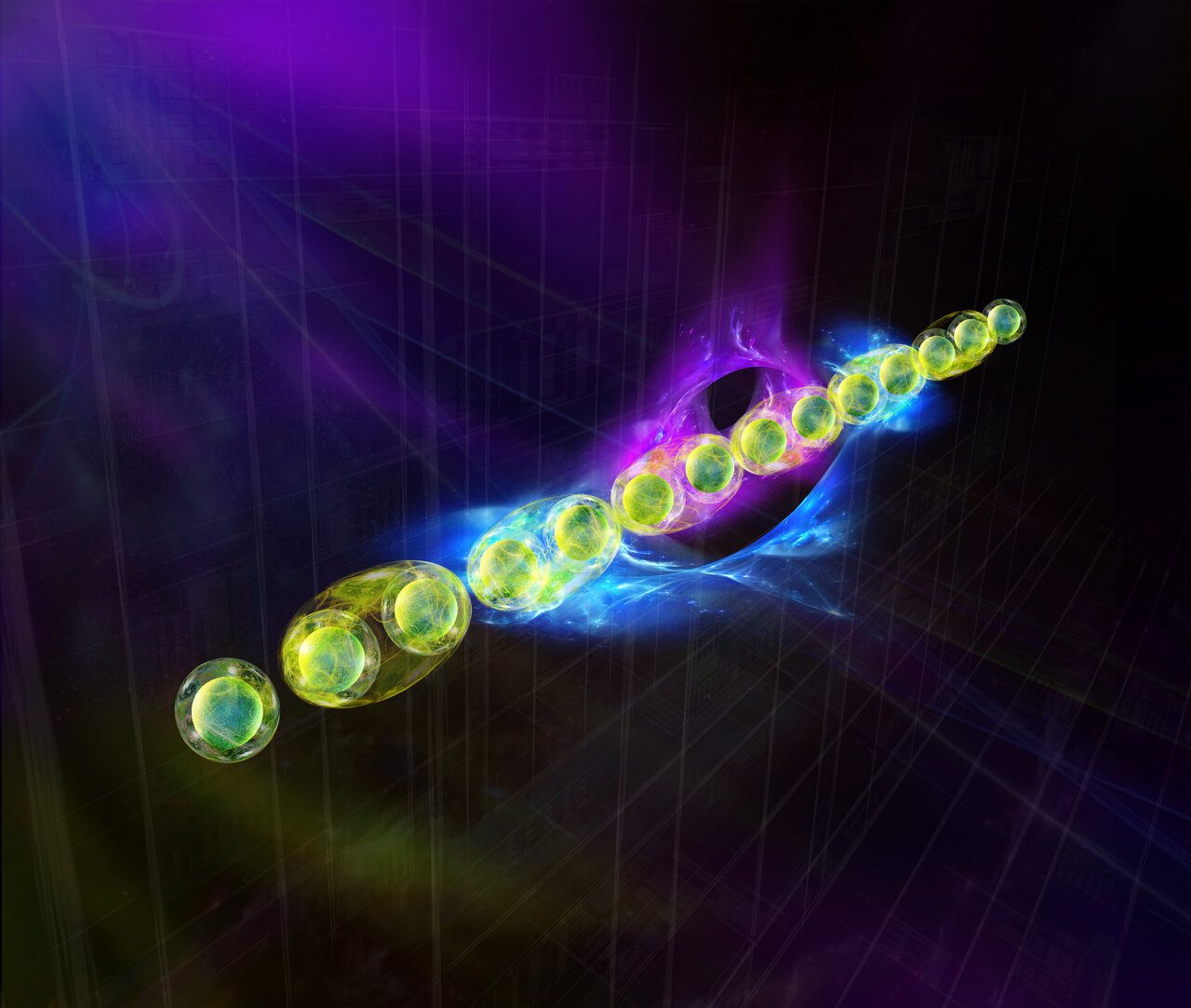 Such is the method of thinking we have defined and standardized in science and in healthcare. The convergence of thoughts and observations are generally taken to support a broader set of ideas and hypotheses that we then codify as theorems and facts. The divergence of thoughts and observations, on the hand, means something quite different – that we have either missed a critical point, or that we are headed down an erroneous pattern of thinking. Divergence is often synonymous with error or mistakes, particularly in the world of clinical practice, where the rapid assimilation of facts and observations leads to reflexive diagnosis and treatments.

Any given set of presenting symptoms and clinical signs, or lab data or imaging results, points to a definitive differential diagnosis. Healthcare is subtly reflexive in that regard; we assign linear correlations to our thought patterns. Any given set of thoughts or observations is nearly always associated with a particular disease – like cause and effect.

Clinical textbooks and bed side clinical instructors teach medicine this way. For a patient with two different, elevated blood pressure readings, first check basic lab work, and then order a medication. If the lab work is normal, then adjust the medication dose until the blood pressure has been normalized to the parameters agreed upon for appropriate blood pressure control. Observation, plan of action, treatment – linear correlations of cause and effect.

We practice medicine this way because it is the most effective way to standardize patient care across different clinical scenarios and different patient-provider interactions. In the process, we have created a healthcare system that behaves according to default tendencies. If we have a set of symptoms, we default to a particular diagnosis. The established training, the convergence in thinking, overwhelms the practice of medicine.

But there are limits to this approach, the convergence of thinking and doing, particularly when we come across divergence thoughts and observations – something far more common in healthcare than you would think. Take for example one of the most common chronic diseases, diabetes. We know diabetes is the likely diagnosis when there are multiple elevated blood sugars with no separate, acute cause for the sugar spike. We know diabetes is monitored by an aggregate measure of blood sugar, called hemoglobin A1c (HbA1c). And we assume that the HbA1c levels correlate linearly with the average blood sugar.

The formula that calculates HbA1c is a linear regression of blood sugars, a fancy method of averaging of the blood sugar readings in a person. So it would make sense to assume that it is a pretty good proxy for how a person’s sugar is being maintained.

Unfortunately, it is not uncommon for providers caring for people with diabetes to encounter situations in which the HbA1c and blood sugar simply do not match. Sometimes, there is an underlying condition, such as hemolytic anemia. But when this apparent discrepancy in lab work appears in people with no underlying conditions, no covert noncompliance with medication, or any other reasons, we are left with divergence information that we are not able to really make sense of.

In the world of physics, uncertainty is synonymous with quantum mechanics, mathematical principles underlying an interpretation of the world based upon probability states and energy levels. And of late, these principles have been applied to other sciences to help make sense of previously misunderstood or conflicting concepts, including biology. Quantum biology studies the applications of quantum mechanics and theoretical chemistry to biological objects and problems. And it has developed to the point where it is no longer an application of physics, but its own field outright.

Biology has embraced uncertainty. And it is about time healthcare embraces uncertainty as well. Which may be the lasting impact of artificial intelligence and machine learning in healthcare. But for now, whenever we discuss applications of these two concepts in healthcare, it is always from the perspective of simplifying or automating healthcare.

But rather than simplifying and automating healthcare, we need to embrace the complexity of healthcare by developing tools and frameworks that help us understand how to practically incorporate these overbearing principles into everyday clinical practice. Artificial intelligence and machine learning can help us do that. The potential applications are everywhere.

We know there are upper limits to patient engagement. No matter how many times we engage with patients or attempt to nudge them to do something, there is a diminishing marginal utility – eventually the benefits fail to produce any incremental, positive results. There is no linear correlation between patient intervention and patient compliance – it is very much multifactorial.

Which is quantum mechanics being applied to healthcare.

So much of healthcare is presumed to be cause and effect, when it is really a set of correlations. We believe something to be linearly related because it is easy for us to understand, even though we know the relationship is far more complex.

All the medications promoted early in the COVID-19 pandemic, whether it was hydroxychloroquine, remdesivir, or azithromycin, were never intended to be direct cures. We simplified the logic underlying the pathophysiology to think of these medications as curative, but they were never intended to be that. Rather, the medications addressed one aspect of the overall inflammatory process that formed among patients affected with COVID-19. And by addressing that one aspect, we presumed we can reduce the overall impact of the virus.

That is also falsely assuming a direct correlation of cause and effective, when the relationship is more complex, more multifactorial.

The most immediate impact of quantum healthcare will not be any direct treatment or intervention. Rather it will be a shift in our thinking. Our ability to elucidate relationships that we once believed to be directly cause and effective to be more correlative and multifactorial in nature. But that new mode of thinking will be the proving ground to new treatment modalities, new types of interventions, and new forms of patient engagements.

But it starts by embracing the surprisingly common divergence that exists in healthcare.

Max Planck said science advances one funeral at a time, implying the figurative death of the old ways of thinking will usher in a new way of thinking. Healthcare can only advance once we end this reflexive form of thinking, simplifying what we observe into convenient linear relationships, and integrate principles of uncertainty into our everyday practice of medicine.