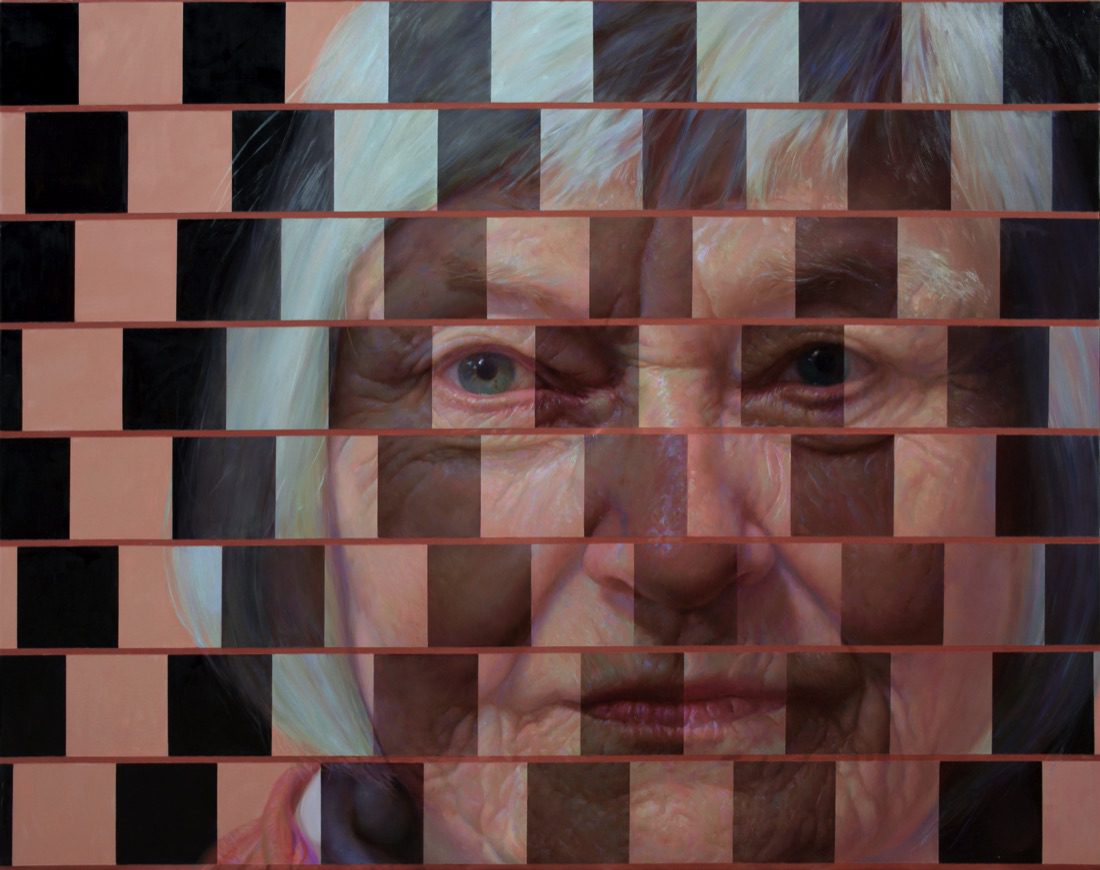 Ancient Greek philosophers from Heraclitus to Plato often cited the riddle known as the ship of Theseus. A riddle presented in the following manner.

There once was a ship used by ancient Greek hero and sailor Theseus, which was preserved in Athens long after his death. Whenever the ship needed repairs, the specific part needing to be fixed – be it a plank, oar, or wooden scaffolding – would be replaced. Over time nearly the entire ship was replaced over the course of multiple repair efforts.

The question posed by philosophers at the end of the riddle is as follows – is the repaired ship, with all its new parts, the same as the original ship?

What is more important than the answer, is the thought process used to derive it, for it highlights how we think about change – whether that is in life, or more contextually, in healthcare.

The pandemic has changed healthcare, in ways we have yet to fully understand, and the effects of which will not materially appear for years to come.

But one change that we are just starting to see, that will grow more apparent in the coming years, is the conceptual shift in how we view good healthcare.

Traditionally, we view good healthcare in terms of its outcome – good patient care nets good patient outcomes. A sentiment deeply ingrained into the minds of physicians, patients, and administrators.

Even administrators, constantly knowledge-brokering concepts from other industries into healthcare, focus on outcomes. In recent years, hospital many administrators have emphasized patient satisfaction, bundling satisfaction of care alongside clinical outcomes, much to chagrin of many physicians.

While this initiative is important – perceptions of patient care matter – focusing on perceptions as an outcome misses the mark.

Instead, we should view perceptions as implicit biases, and shift our focus from outcomes to processes – namely, focusing on the process of decision-making, and the inherent perceptions that drive the process.

In emphasizing perceptions in this manner, we study the thought patterns that form in real time, the heuristics in our beliefs that create the tendencies in our behavior – why we cannot maintain an exercise regiment, why we continue to drink alcohol despite a family history of substance abuse, and all the aggregate tendencies that, when combined, have a greater impact on our health than any outcome metric could possibly measure.

Like an atomic model, the nucleus was previously seen as the most important part of the atom. Now we know the behavior of the atom is predominantly defined by the movement of the electrons outside of the nucleus.

Similarly, whereas before we emphasized outcomes, whether they were tangible clinical outcomes or subjective perceptions of care, we now know, due to the pandemic induced conceptual shifts in healthcare, that outcomes based metrics are a poor approximation of real patient behavior.

Patient behavior is defined by perceptions that drive thought patterns which lead to the actions seen. Two patients, one vaccinated and one unvaccinated, may wear a mask for entirely different reasons, and the reasoning behind the mask wearing is more important than the act of wearing a mask.

That notion, critical in understanding trends seen during the pandemic, will soon be applied to all of healthcare, ushering in an era of perception driven medicine. One in which the implicit biases that lead to certain tendencies will be considered as important as the outcomes resulting from that decision.

As healthcare advances along those lines, changing from a world of outcomes into a world of perceptions, we will begin to ask – is this the original version of healthcare, or is this something entirely different?