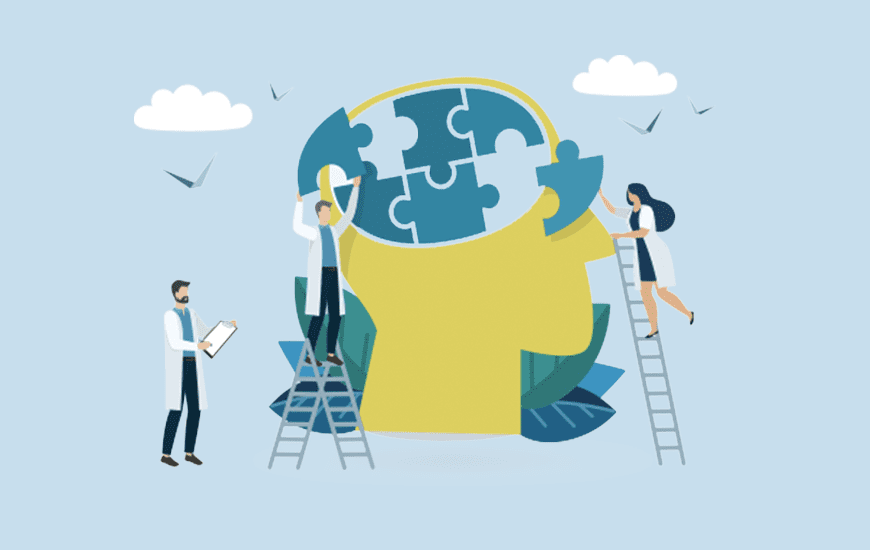 When the car first came out, we saw them as electric horses. Nothing much would change, we thought, other than using a car instead of a horse.

We failed to anticipate the massive shifts in infrastructure. Nobody expected the car would create an industry of roads and highways. Our predictions of the future are curious like that. For any cause, we only focus on the most obvious effect, while ignoring all the second and third order consequences.

Healthcare forecasts fare no better. We know healthcare is changing, and we can easily predict the most obvious effects, but we fail to see the full picture, the higher order consequences.

Healthcare is fragmenting; this process more than anything else will define the future of the field, which is a good thing. Decentralized healthcare will increase patient autonomy. With greater autonomy comes a shift in patient behavior – in ways expected and unexpected. We all have heard of the rise in patient consumerism and the fall of paternalistic medicine.

But the effects will reverberate deeper. Patients will soon question fundamental assumptions upholding healthcare as we know it. They will question the need to pay monthly premiums and whether the coverage provided reflects their actual clinical need. They will challenge long held notions in healthcare and of health insurances. This will create an inevitable divide between how health insurances are structured and what we can expect in patient behavior.

Which changes faster than insurances can adapt. So in times of significant changes in patient behavior, such as in a pandemic, health insurances will inevitably lag. This is simple enough. What is not simple is predicting what assumptions will prove correct and what changes in behavior will be sustainable.

Daily Remedy released two surveys earlier this month (April 2022) to inquire what our readers thought of these assumptions. Both surveys inquire about implicitly held assumptions in healthcare and the corresponding behavior. The first asks whether health insurance premiums will change because of the pandemic. The second asks whether the pending healthcare exodus is a justified concern. There are no concrete answers to either question. That is the point.

Insurance pricing does not come from data, it comes from perceptions, implicitly held beliefs that guide behavior and correlate certain behaviors with assumptions in the insurance policy. We see this more clearly when we study other types of insurances. The standard expected utility model – which forms the basis for most insurances – correlates a fixed probability with a standard outcome. It is notoriously inaccurate when accounting for actual subjective decision making among those holding insurance policies.

Studies that evaluate life insurances have found that when including member perceptions into the assumptions about the decisions made, and consequently the pricing model, we derive different outcomes than what we would expect from traditional insurance pricing models.

But the differences we see when including perceptions into the assumptions underlying an insurance policy actually go beyond pricing disparities. They lead to different predictions in behavior, as well as to different outcomes. This would seem obvious, but of course we cannot predict behavior when we fail to account for the subjective nature of decision making.

When we fully account for decision making in its actual context, insurances become a hybrid mix of rational and irrational modeling. They incorporate subjective perceptions into the standard expected utility model. When studies tested these hybrid insurances, they found interesting trends that can apply to modern medicine. Faced with greater uncertainty, or greater presumed risk, decision making becomes less rational. In other words, with greater risk comes greater subjectivity.

To do this mathematically is easy enough. We just need to accept that patients make clinical decisions subjectively. Once we accept this, we can adjust the models accordingly.

The pandemic has ushered in an era of uncertainty in healthcare, the likes of which we have no real precedent for. This means patient perceptions have an unprecedented impact on health insurances. And by that logic, health insurance pricing has never misrepresented patient behavior as much as it has right now.

What we know is that it will change in ways expected and unexpected.