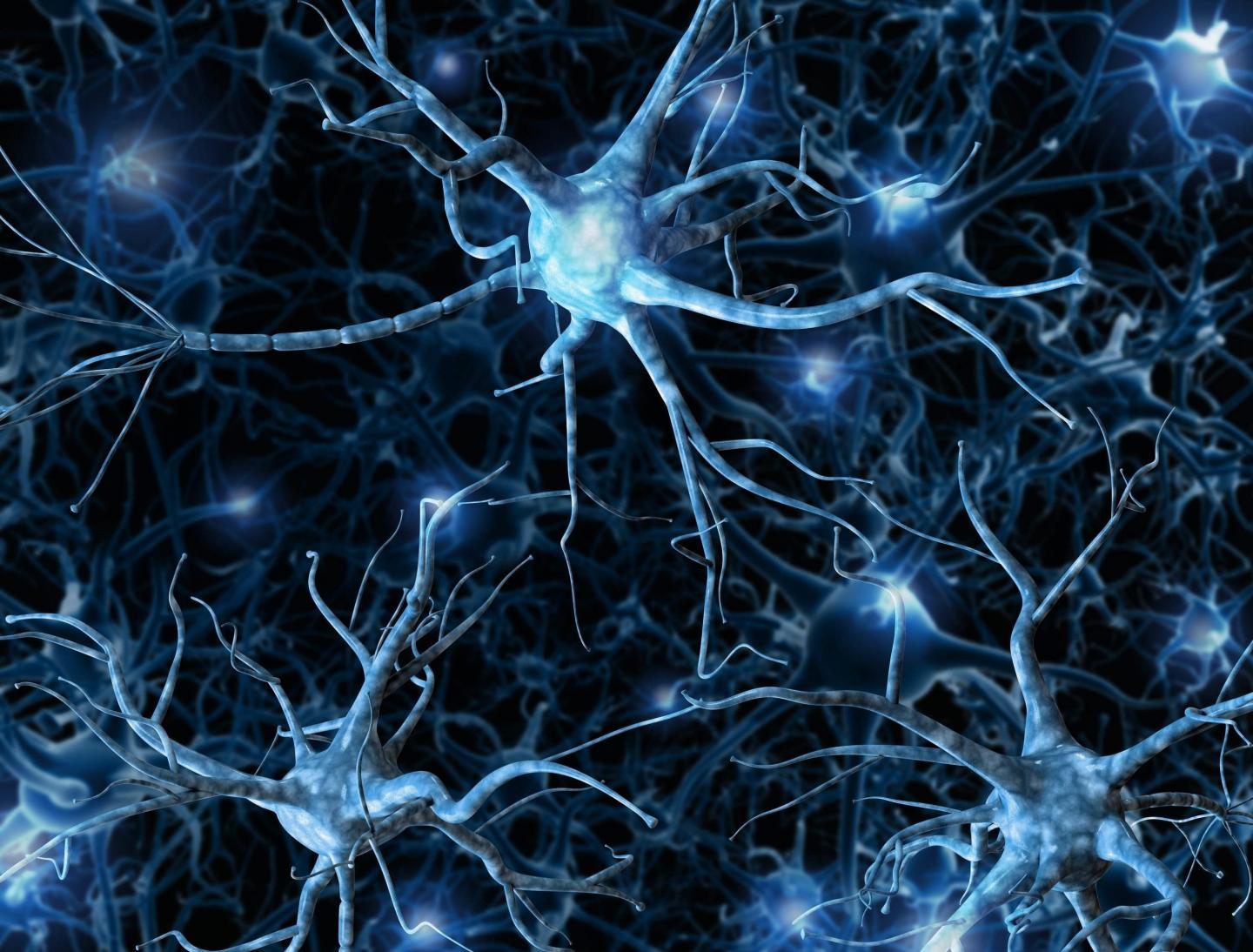 Starting in 2020, the Centers for Disease Control and Prevention (CDC) began soliciting comments from the general public as to how it should revise the 2016 opioid prescribing guidelines.

The CDC also engaged in 106 conversations – 42 from patients, 21 from caregivers, and 43 from physicians.

This may seem obvious. Of course, physicians are less likely to engage in public postings on government sites, and of course it makes sense to get deeper input from the physicians themselves – they are ultimately the decision-makers in prescribing opioids.

Despite the limited sample size, the data reveals something quite telling. Of all the conversations in which it was disclosed that opioids had a meaningful impact on patient care, roughly half said opioids “mostly helped”.

This is in stark contrast to the national narrative that poor prescribing practices – such as overprescribing – ushered in the opioid epidemic.

The conversations contradict the narrative.

And will likely guide a radical restructuring of the guidelines to be more favorable towards patients who receive opioids. While we generally agree with this sentiment, we cannot help but wonder if the CDC would have reached the same conclusion had it encouraged more public commentary from physicians.

Generally speaking, physicians have responded to the opioid epidemic by dramatically reducing the amount of opioids prescribed – some going so far as to tout opioid-free care management. So it would appear that most physicians agree that opioids are generally harmful.

Which begs the question, why are private conversations with physicians contradicting the public perception touted among physicians?

Most physicians follow the prevailing narrative without much thought. Their understanding of the opioid epidemic was as influenced by the predominant narrative as the general public.

But physicians – being physicians – recontexualized the narrative into clinical terms, retrofitting the predominant belief into how they think clinically.

This explains there is disconnect between why we make decisions, and the justifications we claim for those decisions.

And why what physicians say publicly about opioids differs from what they say privately.

The implicit biases physician hold created the disparity between the intention of the 2016 guidelines and its implementation.

Now that we have the opportunity to revise the guidelines, the CDC would be remiss if it did not account for these biases.