Origins of the Drug Resistant Pandemic 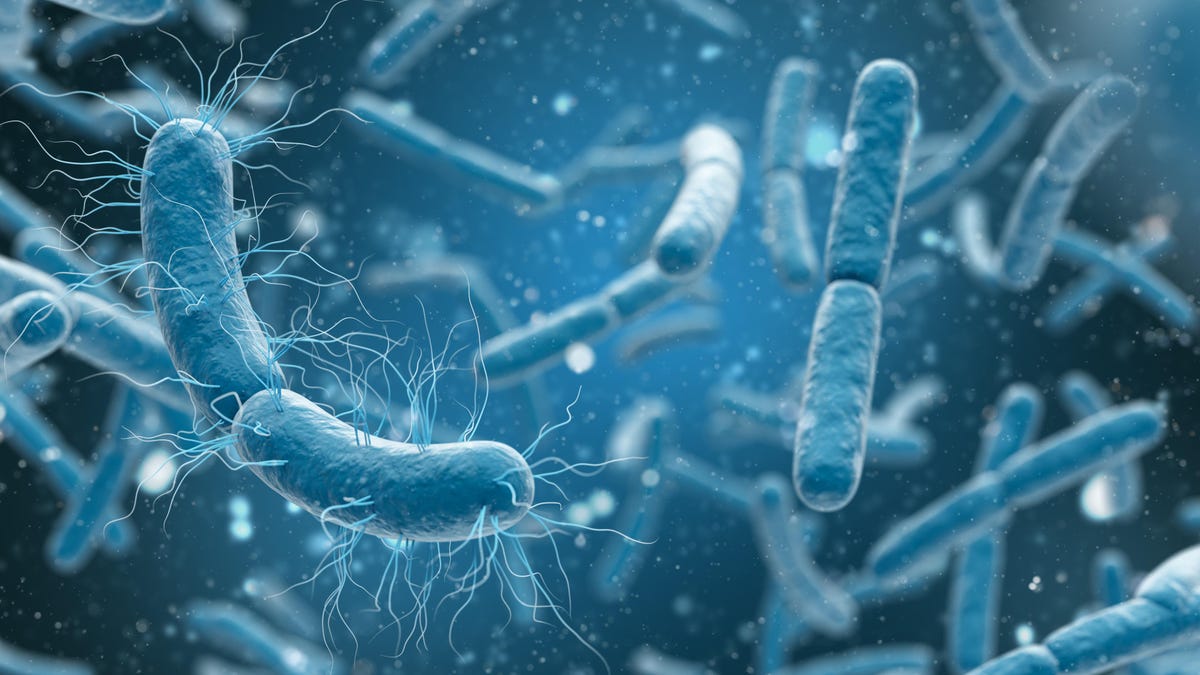 Such a simple decision, prescribe antibiotics to a patient who presents with a nonspecific set of upper respiratory symptoms. It may be a bacterial infection, or it could be viral, or even allergic. But the patient is insisting that it is like other bacterial infections and well, better safe than sorry.

This describes many of the situations where antibiotics are prescribed unnecessarily, seemingly more to assuage the concerns of a patient than to address any true bacterial infection. Some say this behavior is a clinical artifact of an era long gone, that in the modern era of evidenced based medicine, physicians would know better. The pandemic suggests otherwise.

In a recent study in the Journal of American Medical Association (JAMA), antibiotics were prescribed heavily during the pandemic, despite scores of patients presenting with what was clearly a viral infection. According to the study, the percent of antibiotics prescribed to patients with a primary diagnosis of COVID-19 in the first year of the pandemic differed by setting: In the emergency department, 45.8 percent of all visits; outpatient office, 25.3 percent; telehealth, 22.3 percent; and urgent care, 6.6 percent.

The reasons for this are many, including the reimbursements from COVID testing and the acuity of symptomatic presentations in different clinical settings. But the overall effect is the same; antibiotics were prescribed in abundance, well over the clinically rational amount.

This is the critical point; there is nothing rational in overprescribing antibiotics, as simple a decision as it may appear in the moment. In fact, irrational prescribing practices practically defined how many physicians prescribed medications early in the pandemic. In the first months, physicians were stockpiling hydroxychloroquine, under the pretense of just about any medical diagnosis.

Which answers the question of why antibiotic prescribing errors are so prevalent: It is unfortunately perceived to be a simple decision. And because it is seen as simple, little thought goes into it. Most physicians decide reflexively, and decisions made in this way rely on heuristics, or established thought patterns.

We know to wake up and shower every morning because it is an ingrained pattern. We do not actively think about showering because our minds naturally understand showering is part of a morning routine. Similarly, physicians prescribe antibiotics because it is a natural reflex. When they encounter symptoms that may present as an upper respiratory infection, they assume it might be bacterial, viral, or allergic.

It makes sense, and in some ways is the rational decision. But when that logic gets overused, it leads to irrational prescribing practices and – yes – a drug resistant pandemic.

How did we get to this point? In many ways, the same root causes that have instigated and exacerbated other health problems also appear here – an over-reliance on heuristics at an individual and broad policy level.

In 1967, former Surgeon General Dr. William Stewart declared the first of many figurative wars in healthcare when he ignited a war against infectious diseases. He launched a campaign to eradicate all infectious diseases through the aggressive use of antibiotics.

Flash forward roughly a half-century later and we see the lingering effects of this war: 700,000 deaths annually due to antibiotic resistant infections world wide; 298 million antibiotics prescribed from 2004 to 2013 without a patient encounter; and drug development for novel antibiotics basically nonexistent.

Did we win the war? This is an innately nonsensical question because healthcare is not a war to win, but a balance to attain.

We see such balances throughout healthcare, found in nearly all diseases. We believe sickle cell disease arose as a response to malaria exposure, offering those with the specific sickle-cell blood type protection against the disease at the cost of suffering from the blood disorder. A lesser-known relationship is believed to exist between inflammatory bowel diseases and parasite exposure, particularly the parasite, Trichinella. And when many diseases and the corresponding immunological responses are examined closely, we often find an innate balance governing the interaction.

Needless to say, the decision to prescribe antibiotics reflexively disrupts this balance. It begins when we fail to examine the full nature of risk in healthcare and default to predetermined decisions. And it worsens when we enact policy to reinforce that heuristic.

In this way, most problems in healthcare are of our own making. We are predisposed to default thinking in medicine, and accordingly, we cannot see the risks in such thinking because we simplify many of our decisions.

So we prescribe antibiotics because we think it is the logical decision – until what appears logical proves to be quite the opposite.