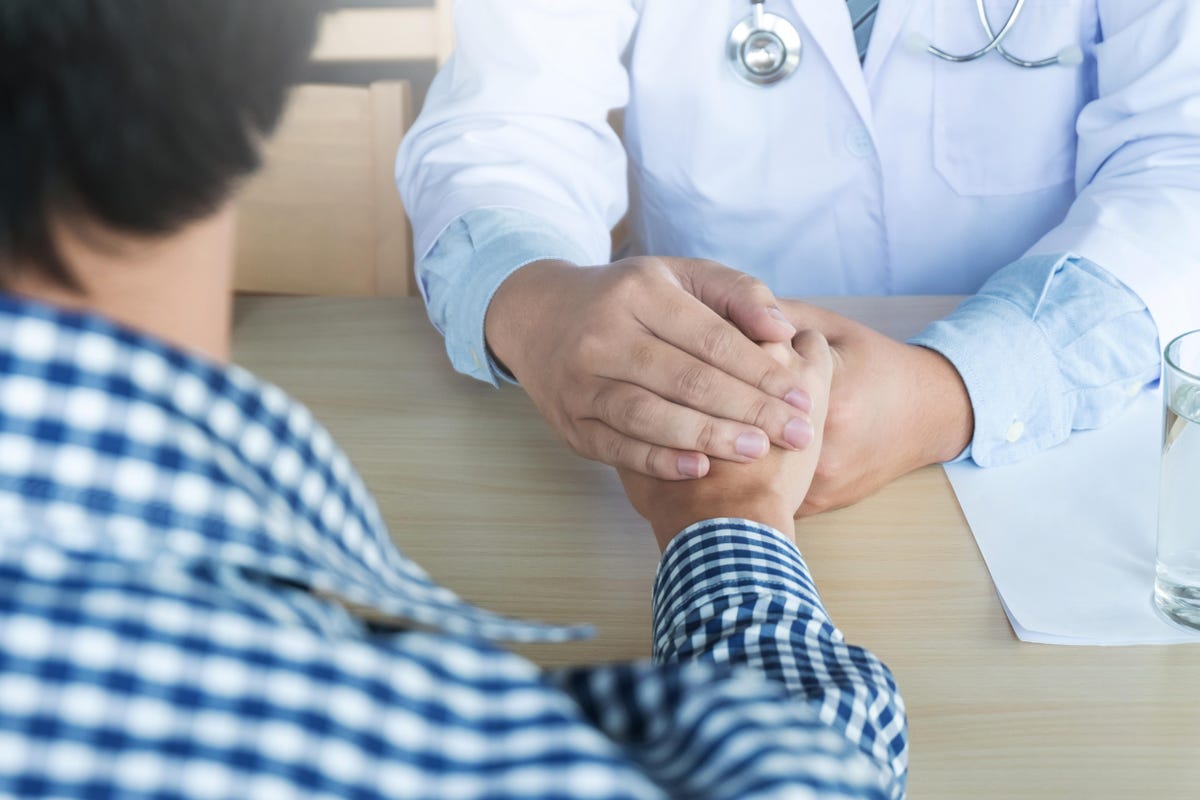 In a time when few can agree on anything, the Supreme Court unanimously agreed to vacate the conviction of two physicians who were convicted of prescribing opioids to their patients in the course of legitimate practice.

When they were indicted and subsequently went to trial, they were not afforded the right to defend themselves, as the right to a good faith defense was not permitted by the courts. In layman’s terms, the two accused physicians could not defend their actions, despite being in the service of patient care. Instead, their actions were interpreted by non-clinically trained law enforcement officers to be criminal.

Which begs the question: Why is the opinion of law enforcement even considered legitimate when evaluating the clinical decisions of a physician? To which the Supreme Court answered resoundingly: It is not legitimate.

“We could not disagree more”, wrote Justice Alito, when reiterating the court’s opinion that the federal government’s interpretation of the Controlled Substance Act as it applies to physicians is plain wrong.

It was a stark rebuke of a legal approach to criminalizing patient care that hearkens back to the early days of the Trump administration, when the aggressive prosecution of physicians was viewed as the solution to the rising opioid overdoses. Flash forward half a decade, and the clinical data is undeniable – Trump’s policies were an unmitigated disaster. They cost the lives of hundreds of thousands of Americans and forced many physicians to turn away from their oaths to serve patients out of fear of facing the ire of the law.

This makes the Supreme Court’s ruling a welcomed return toward sound health policy, which is especially remarkable for a court so heavily influenced by Trump era policies that run contrary to established clinical norms. It reflects the egregious harms of that era, and the effects those policies had on everyday Americans with chronic pain and substance use dependencies.

But now that we have addressed the issue of good faith, at least in terms of court rhetoric, the remaining unknown is how the ruling will affect healthcare. Some speculate little to no difference while others laud a new era of physician autonomy.

The truth is likely somewhere in between, with the court ruling having some, albeit limited, positive effect on patients. Which may seem like an odd thing to say: How can a ruling that affects physicians help patients?

Well, to answer that question, we must understand the nature of fear, particularly as it manifests in the medical setting. Fear affects the implicit cognition that determines the subconscious drivers of clinical decisions.

When a doctor prescribes a medication, the implicit fears drive the decision, and only afterwards does the doctor justify the decision with data or clinical guidelines. In this vein, the concept of evidence-based medicine is not a guide for making clinical decisions, but a means to justify preconceived decisions made through more subtle, abstract reasoning.

To describe modern medicine in such a way would appear heretical, particularly to those in the ivory towers of academic medicine. But it remains true, nevertheless. No matter how advanced or technologically sophisticated medicine becomes, clinical decisions will forever remain in the realm of human decision-making, rife with bias, subjectivity, and irrationality. Nowhere is this more manifest than in how law enforcement regulates opioid prescriptions.

Opioids have been unfairly maligned of late, even obtaining the ignominious moniker: drugs of abuse. But opioids have been around for centuries, and they have significant value for patients with chronic pain. But for law enforcement agents, and their accompanying policy makers, opioids are deemed equivalent to illicit drugs, like any substance of abuse.

And in conflating prescription medications with illicit substances, the federal government has ushered in an era of Medical McCarthyism. One in which the mere accusation of prescribing abuse merits criminal liability for anyone involved, physician and patient alike.

It is not surprising that in such an environment, extremism took over. And that such extremism would affect the quality of care. When a physician decides whether to prescribe opioids, he or she chooses between legal liability and clinical care. When fear enters this decision-making equation, physicians usually choose to protect their legal liability and sacrifice clinical care. As a consequence, patients suffer.

In this light, it is pleasantly surprising to see the Supreme Court step in to rectify such a pervasive harm in such a rapid manner. We should heed this lesson closely, as the issue of good faith affects patients and physicians everyday across all healthcare settings.